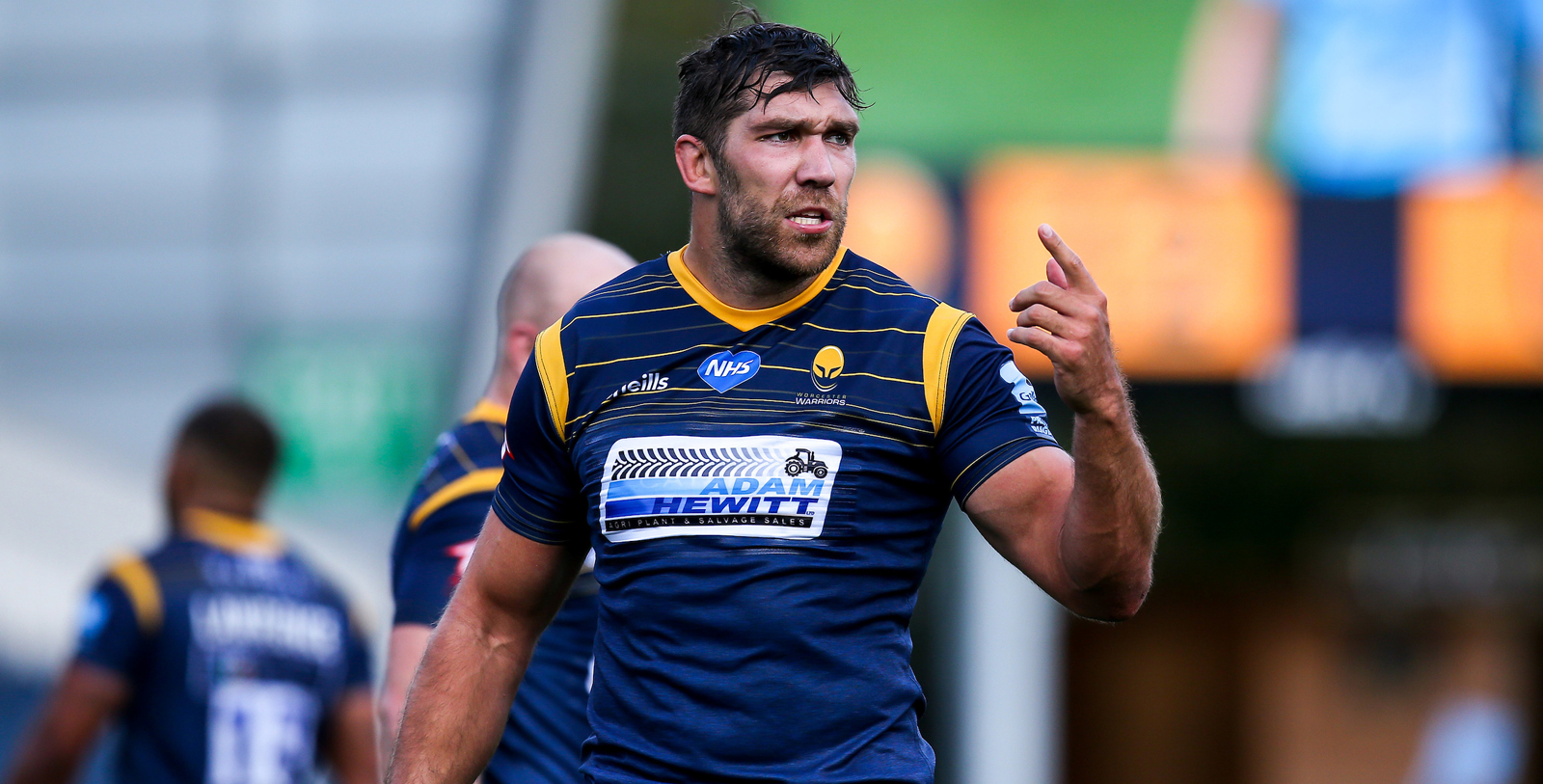 Lock Graham Kitchener will make his first appearance of the season for Warriors against reigning Gallagher Premiership champions Exeter Chiefs at Sixways on Saturday (kick-of 3.00pm).

Kitchener returned to Sixways in the summer of 2019 after a stint with Leicester Tigers but suffered a stress fracture of a foot in the latter stages of last season.

The injury has now healed but Kitchener’s comeback has been delayed by the postponement of the European Rugby Challenge Cup matches against Ospreys and Pau.

He comes straight into the starting XV against Exeter and will form a new second row pairing with Justin Clegg.

There is one other change to the side that started at Sale Sharks three weeks ago with Billy Searle, who has recovered from a calf injury, returning at fly-half.

Scotland international fly-half Duncan Weir is set to make his 50th appearance for the club off the bench. Weir is just 11 point short of 450 since he joined Warriors from Edinburgh three years ago.

South Africa international centre Francois Venter returns to the squad having recovered from illness, which forced him to miss three matches. Venter is joined among the replacements by hooker Beck Cutting.