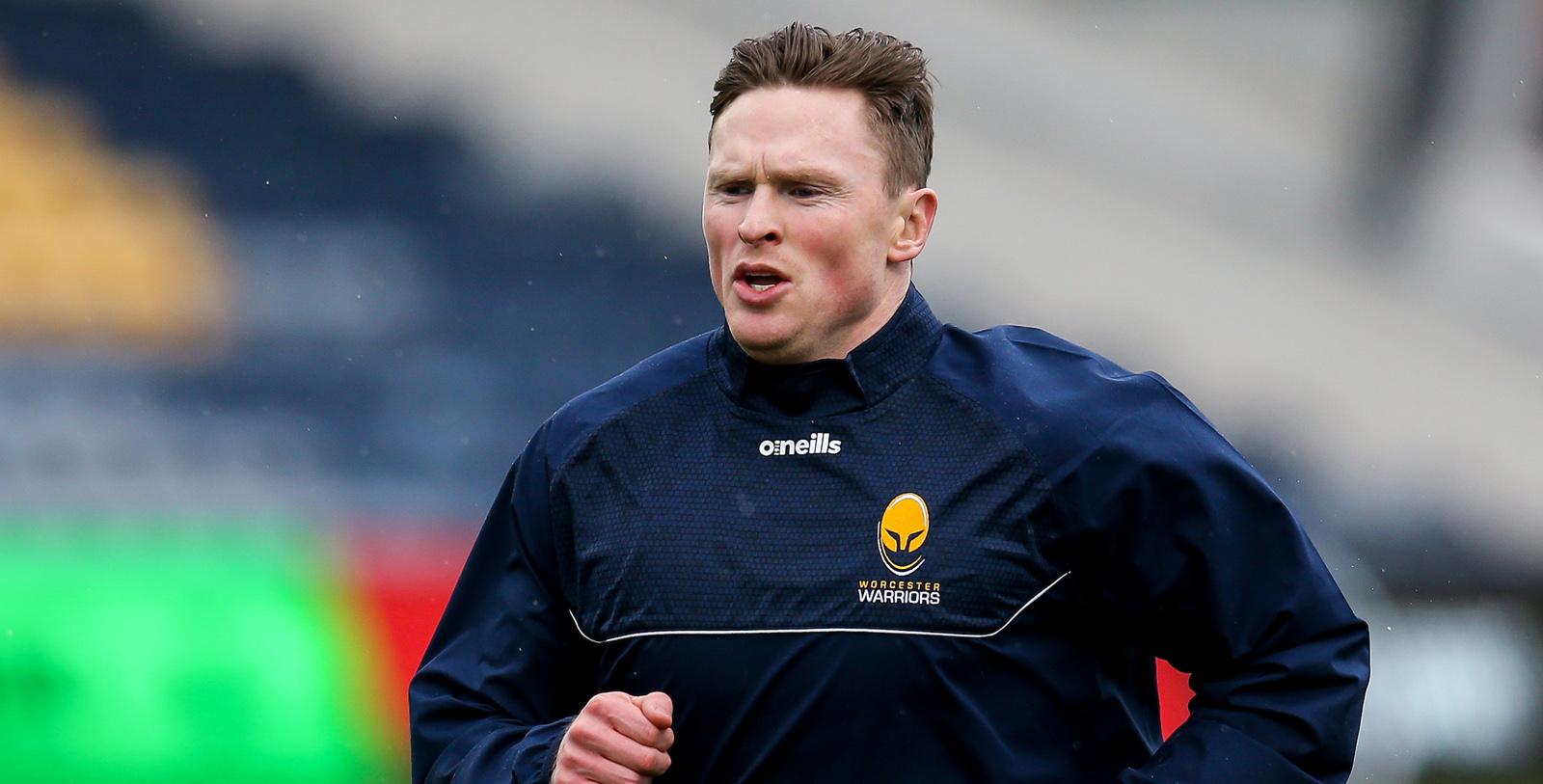 Ashton joined Warriors from Harlequins last month and was in line to play against Newcastle Falcons last week until the match was cancelled after positive COVID-19 tests in the Falcons camp.

Ashton goes into the match just four tries away from equalling Tom Varndell’s Premiership career record of 92 and he will be facing Gloucester at Kingsholm for the second time this season having played for Harlequins there in a victory on December 6.

Warriors have made four more changes to their starting XV with GJ van Velze named at number eight for his first appearance since he dislocated a shoulder against Exeter Chiefs six months ago.

South Africa international scrum-half Francois Hougaard has recovered from a shoulder injury that ruled him out of the matches at Leicester Tigers and and home to Wasps.

Oli Morris returns in the centre to partner Francois Venter and Andrew Kitchener, who came off the bench against Wasps, will renew his second row pairing with Justin Clegg and his first Premiership start since Boxing Day.

Fly-half Fin Smith, who was an unused replacement against Wasps, is again named on the bench and will become only the second 18-year-old to play for Warriors in the Premiership if he makes his debut.

Smith, a member of the Three Pears Academy, will be 18 years and 292 days old on Saturday. Lock Graham Kitchener was 18 years and 195 days old when he played against Wasps in April 2008.