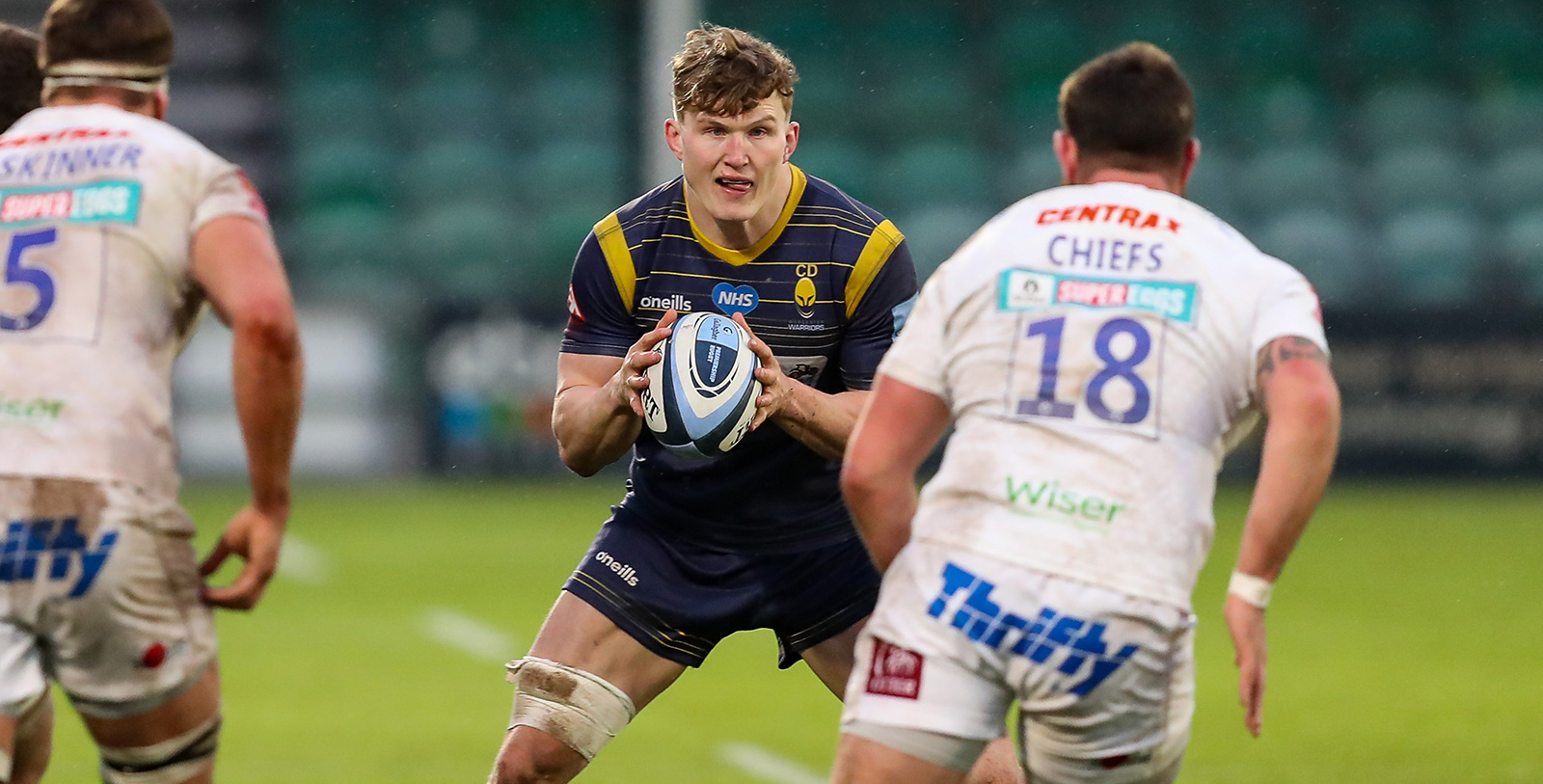 Warriors captain Ted Hill will return to lead the side in Saturday’s Gallagher Premiership match against Bristol Bears at Sixways (kick-off 5.15pm).

The England blindside flanker was a late withdrawal at Gloucester last week because of a stiff back but he will resume his familiar position in the back-row against the league leaders.

Hill is one of three changes to the side with Beck Cutting called up at hooker for his first Premiership start of the season.

Niall Annett rolled an ankle at Gloucester which means that the former Ulster hooker will have to wait a little longer to join Warriors’ 100 Club. Annett has made 99 appearances for the club so far.

There is one change in the back division where Perry Humphreys is recalled on the left wing. Nick David, who scored Warriors’ fastest-ever Premiership try after just 41 seconds at Kingsholm, moves to full-back to accommodate Humphreys.

Fly-half Billy Searle returns to the squad after five weeks out with a gashed thigh muscle which he sustained against Exeter Chiefs.

Searle has been named as a replacement along with back-row forward Cornell du Preez who
was unavailable last week due to Scotland commitments.

But centre Ollie Lawrence is again missing as he has not been released from England’s Guinness Six Nations squad.