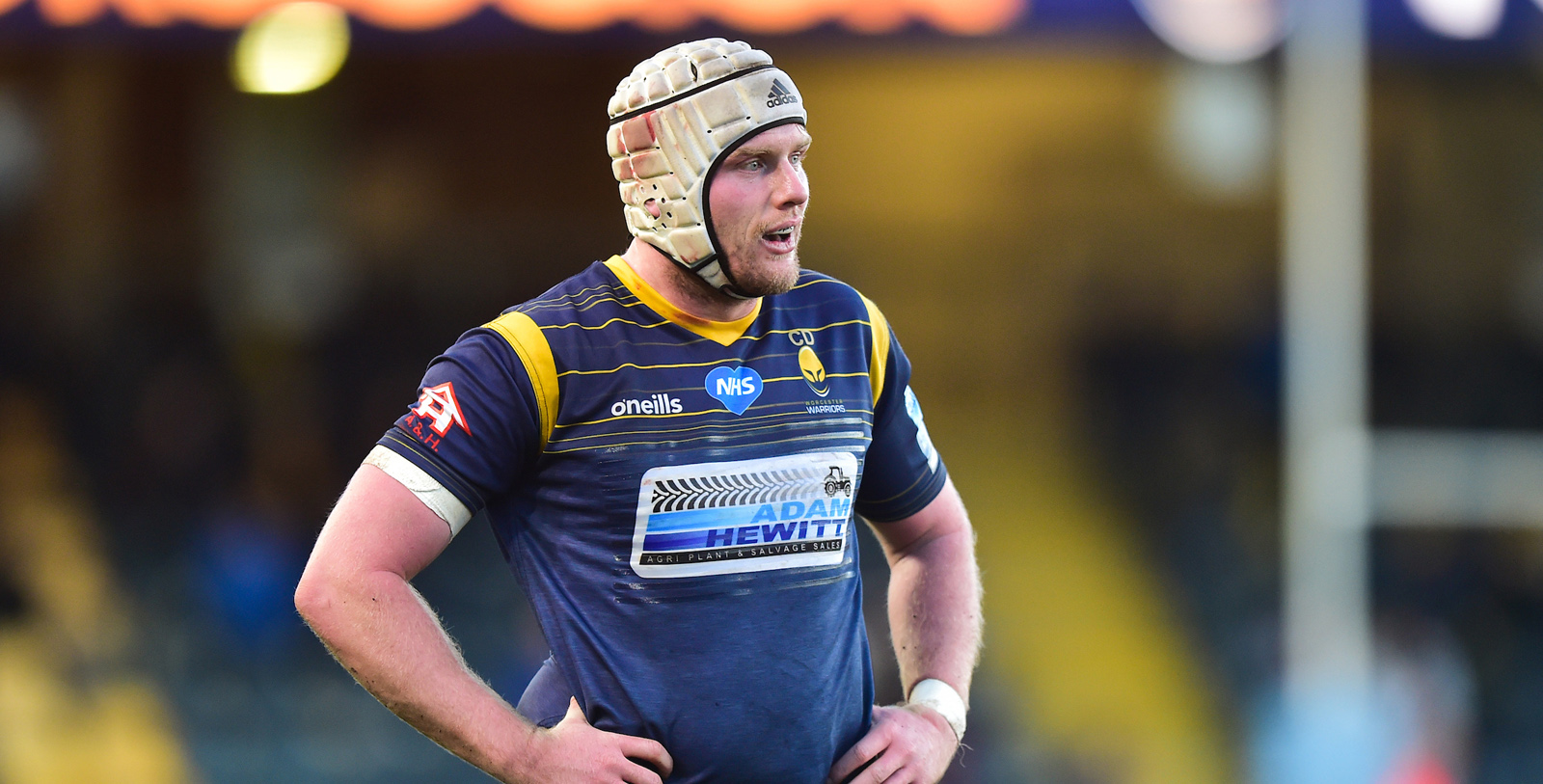 The former Ireland Under-20s captain arrived at Sixways from Ulster in 2014 and was a member of the Championship and British & Irish Cup winning squad in his first season.

Annett missed the entire 2017/18 season because of a knee ligament injury but he made a successful return to action in 2018 and he will make his 75th start for the club at London Irish having recovered from the ankle injury that forced him to miss last weekend’s match at Bristol.

Annett will pack down alongside Conor Carey, who was a team-mate in an Ulster Schools Cup-winning Methodist College, Belfast side. Carey will make his first appearance in three months with Nick Schonert, who has started at tighthead in the last seven matches, named as a replacement as part of the club’s rotation selection policy.

Tom Howe, who scored a try in the opening day win over Irish at Sixways in November, returns after a four months absence and Billy Searle, who impressed as a replacement on his return from injury against Bristol, starts at fly-half.

Captain Ted Hill has recovered from the back injury that ruled him out against Bristol and Gloucester with Joe Batley switching from the blindside flank to number eight to accommodate Hill.

Cornell du Preez has been named among the replacements following his release from Scotland’s squad preparing for Sunday’s Guinness Six Nations match against Ireland at Murrayfield.

Oli Morris has recovered from the knock to the head he suffered against Bristol and has also been named on the bench along with 18-year-old fly-half Fin Smith.

Smith made his Warriors debut as a replacement at Gloucester two weeks ago and helped England Under-20s defeat London Irish Under-23s in a friendly last Saturday.