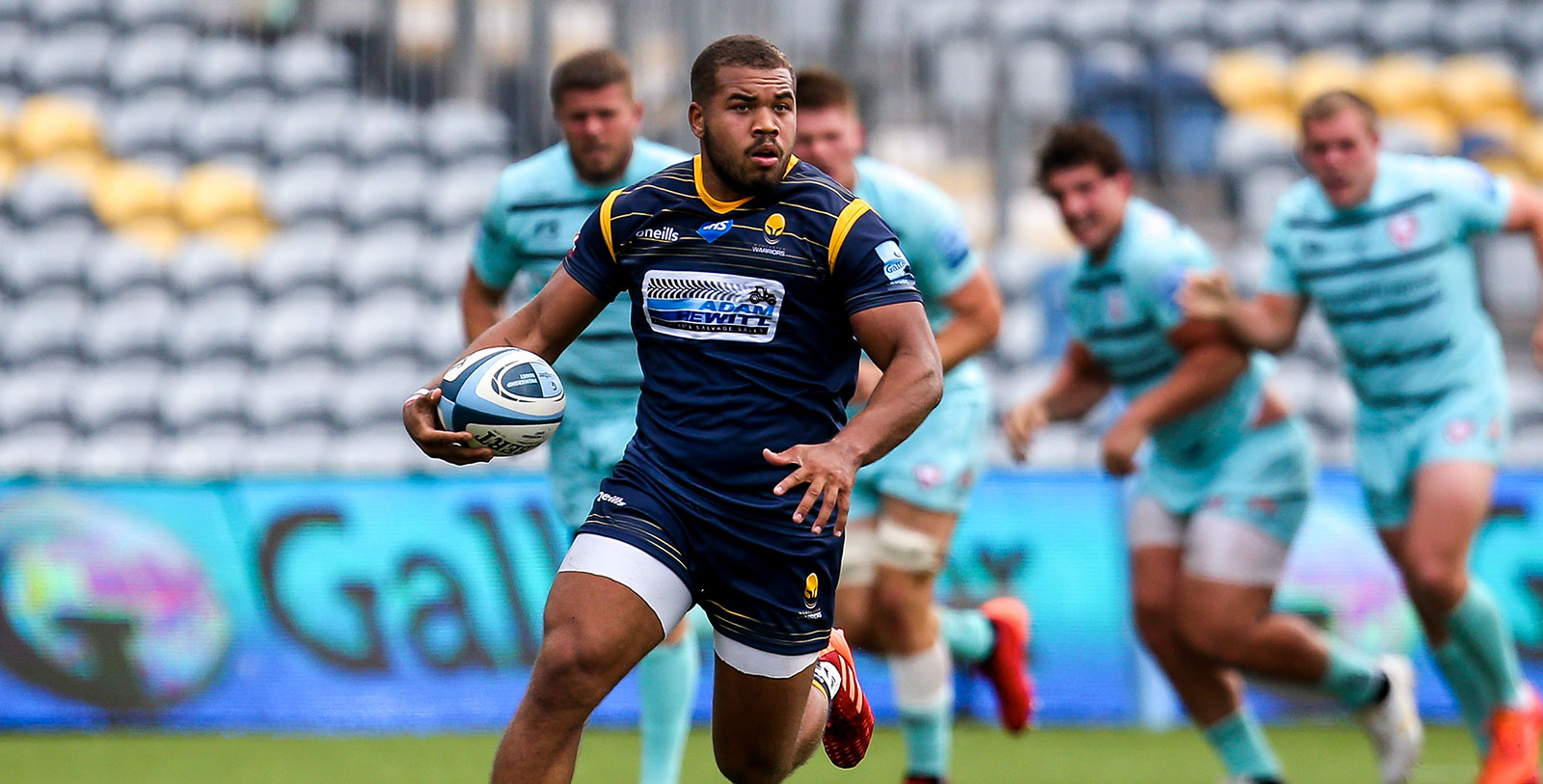 International commitments and injury have restricted Lawrence to just two appearances for Warriors this season, the last of them against Northampton at Franklin’s Gardens on Boxing Day.

Having started for England in their Guinness Six Nations finale in Dublin last Saturday, Lawrence returned to Sixways on Monday and he will renew his centre partnership with Ashley Beck on Saturday.

Warriors have named a much-changed side to the one that started against Bath Rugby last week with ten changes.

One of those changes is enforced as Nick David was injured in a heavy collision at Bath and he is replaced at full-back by England international Chris Pennell who will make his 253rd appearance.

Tighthead prop Nick Schonert has recovered from the neck injury that ruled him out of the matches at Bath and London Irish and he forms a familiar front row partnership with Ethan Waller and Niall Annett.

With two more tightheads – Richard Palframan (knee) and Conor Carey (bicep) – sidelined Warriors have extended the loan of Maks van Dyk from Exeter Chiefs. The experienced van Dyk, who has played for Toulouse as well as Super Rugby in his native South Africa, made his debut off the bench at Bath and is again named as a replacement against Northampton.

The bench also includes 18-year-old fly-half Fin Smith who played the full 80 minutes at Bath when he became the youngest player to start a Premiership match for Warriors.