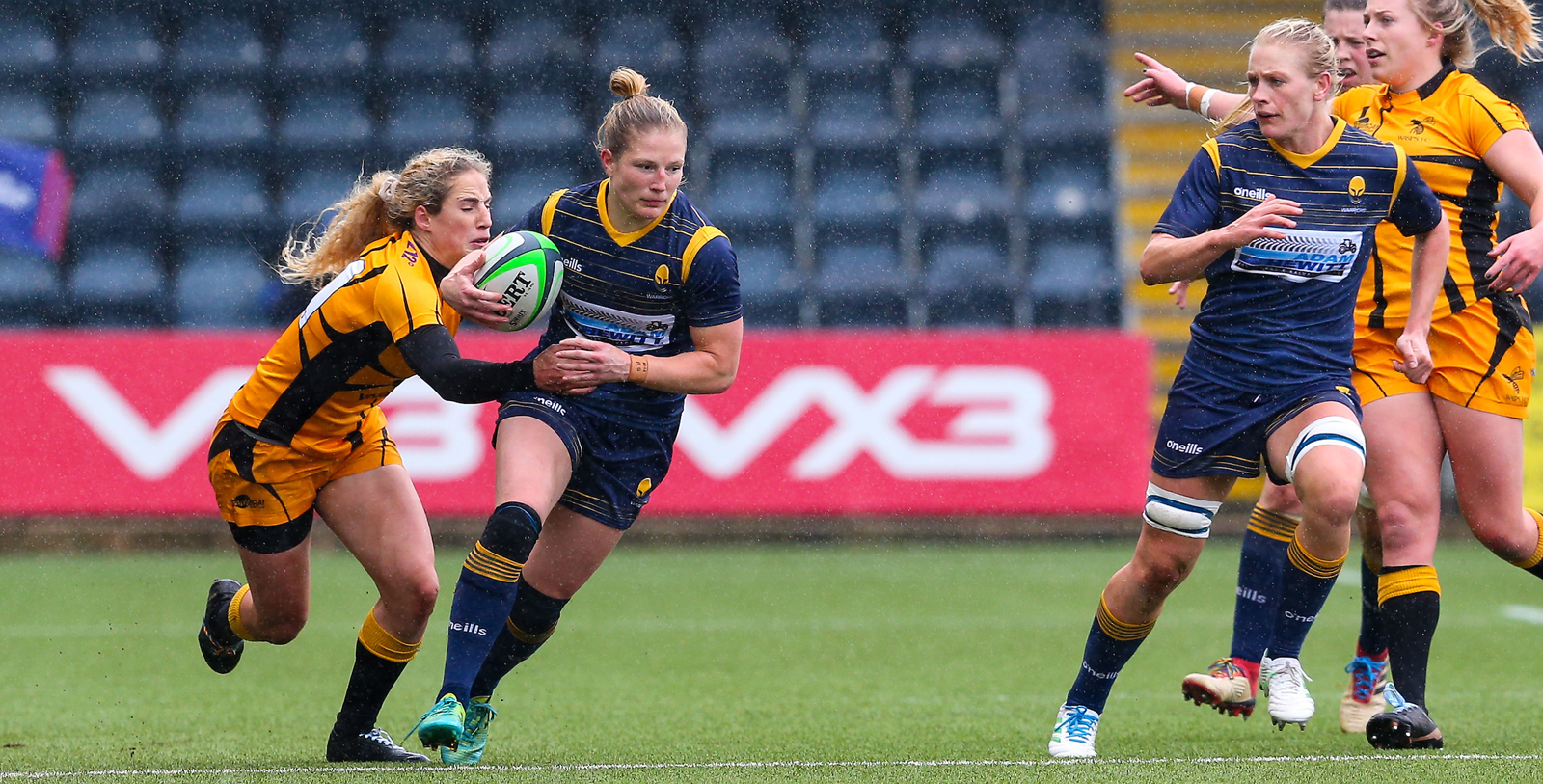 Thompson, who is closing in on 50 Red Roses caps, starts on the wing following a lengthy injury lay-off and will be further boosted by the news that she has been included in Simon Middleton’s England Six Nations squad alongside teammates Alex Matthews and Flo Long.

The Stourbridge-born wing is one of four changes, with experienced Wales international Sioned Harries pulling on the number-eight jersey having come off the bench to score a hat-trick during last week’s thrilling encounter at Gloucester-Hartpury.

Carmen Tremelling gets the nod at hooker, while there is also a start for Elizabeth Shermer in the engine room alongside former long-serving Bristol player Amelia Buckland Hurry.

“She’s worked so hard to get back to fitness and she’s been at every session to support the girls whilst doing her rehab. To see her returning to the field this weekend is brilliant and I know she will be really looking forward to it.”

Warriors moved above Bristol in the table last weekend by virtue of picking up two bonus points on the road to set the scene nicely.

Yapp added: “Without a doubt it’s going to be a tough game – it always is against Bristol and when we played them down there in the reverse fixture, it went down to the last minute.

“They had a difficult loss last weekend, but I know they’re the sort of team that will bounce back and we’re looking forward to what will be a really good challenge.”

The game will be streamed live on Warriors’ YouTube and Facebook channels, with coverage getting underway at 1.45pm presented by Johnnie Hammond.

“We’re so pleased that the game is being live streamed, and I know the players are too,” said Yapp.

“To be able to live stream the game for our loyal supporters, which includes family and friends, is really important.”