Warriors have renewed their agreement with Aramis, the club’s official training and digital scrum machine supplier.

Devon-based Aramis have a long sporting history dating back to 1927 when the company established a reputation for the manufacture of top-of-the-range hockey sticks.

Aramis have specialised in rugby since the 1990s, supplying clothing, kit and training equipment to clubs and schools in many different venues.

Their state-of-the-art scrum machines are used by top level teams, including Warriors, but fan-friendly versions have also been used to increase fan engagement on major matchdays at Twickenham and Murrayfield.

“Manufacturing rugby equipment is what Aramis is all about. We are a family-run business and are one of the world’s leading manufacturers of rugby scrum machines, equipment and clothing,” said Aramis Director, Vikas Mahajan.

“The whole process of partnering with Warriors, from designing to manufacturing their bespoke digital scrum machine has been a very enriching one.

“Aramis aims to reach out to all grassroots rugby via Warriors and let them know that Aramis is here for all their rugby needs as the most affordable and reliable supplier. “

Aramis have benefited from the expertise of Nigel Horton, the former England and British Lions lock, in developing the customized scrum machine that is used at Sixways.

“The way the Aramis scrum machine is built allows it to be used by all our teams from Academy, Warriors Women through to the senior squad,” said Warriors Scrum Coach Mark Irish.

“You don’t have to have players standing on the machine to use it. You can have a full pack or mini-groups, the machine can be programmed accordingly.

“It then gives immediate feedback on the power generated when you engage, post-engagement and whether you can maintain that power.

“The figures are displayed on the machine so you get immediate feedback and players do get quite competitive with each other because they can see what they are producing individually or what their side of the scrum is producing.” 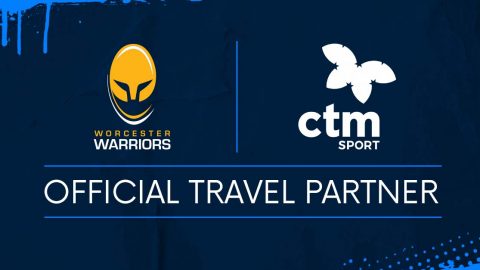 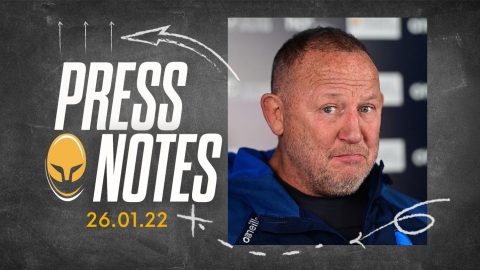