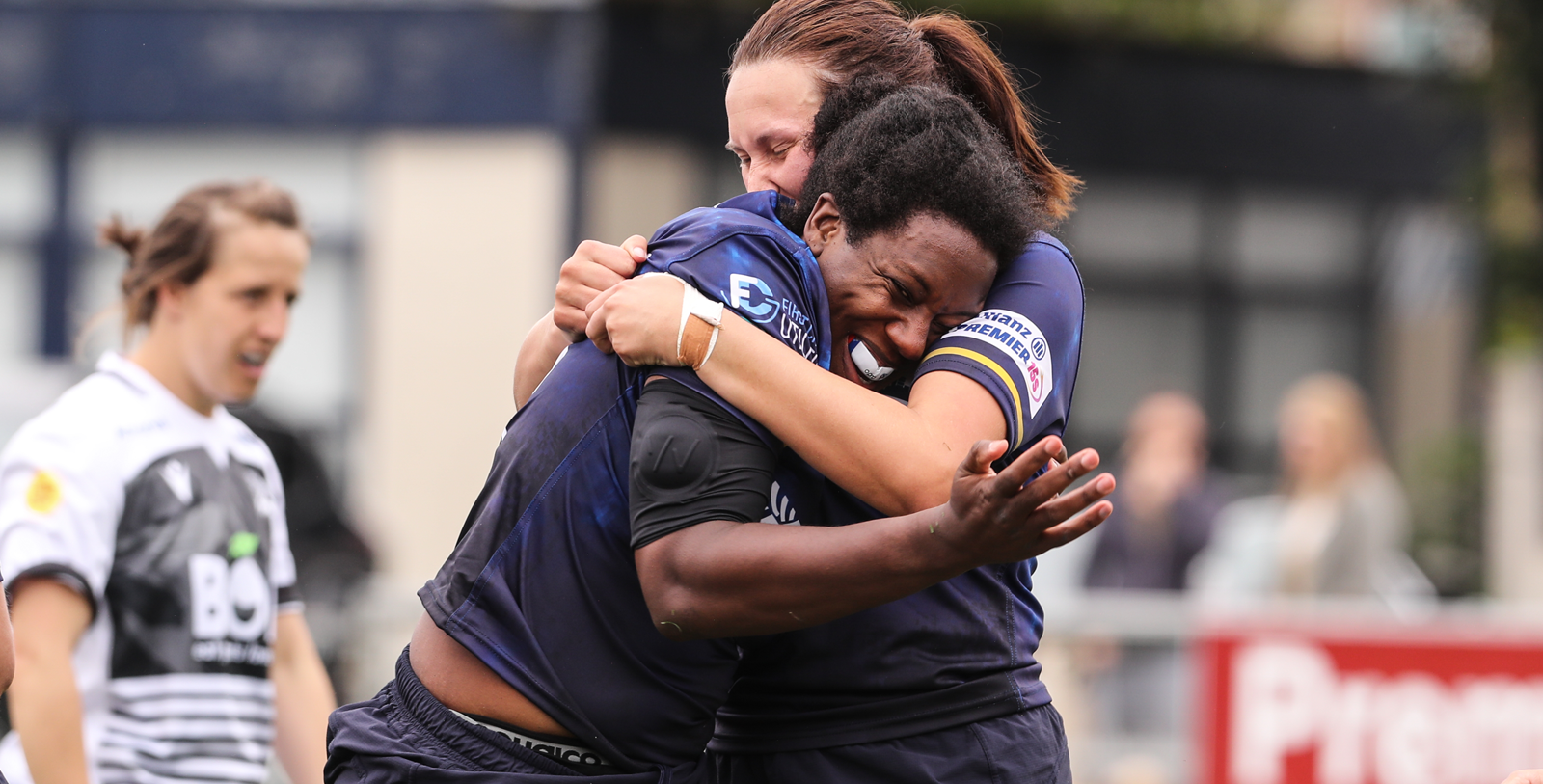 Warriors Women have made three changes from last week’s bonus-point victory at Sale Sharks for tomorrow’s visit of Harlequins in Round 2 of the Allianz Premier 15s (kick-off 2pm).

Versatile back Carys Cox returns to the starting XV, slotting in at inside centre alongside Vicky Foxwell who was impressive with the boot last time out. Cox replaces Meg Varley, who is ruled out with a hand injury.

Red Roses wing ace Lydia Thompson is not selected as a precaution after she suffered a head knock in the opening round, with Centre of Excellence talent Abi Kershaw taking her place on the left wing.

Meanwhile, Cat McNaney rounds off the changes at full-back, with the former Hartpury College student making her Warriors league debut following her summer move to Sixways.

The pack is unchanged after an impressive display at the set-piece last week, USA second-row Alycia Washington retaining her place after an explosive start to her Warriors career.

“It was a great start for us last week and the girls have trained really hard this pre-season, so to come away with the five points in the opening game was exactly what we wanted to do,” said Forwards Coach Liza Burgess.

“We couldn’t have asked for anymore and we’re building nicely. We know what Harlequins bring and we’ve prepared well for tomorrow’s game – we’re just excited to take them on at our home ground and take the game to them.

“We’ve got nothing to lose and we’re going to go out there and stick to our game plan.”

Supporters return for their first taste of Premier 15s action at Sixways for the first time since these two sides met less than nine months ago.

“It’s fantastic to have the supporters back and it means such a lot to the girls. Worcester have such a great following and they bring such an energy to Sixways on a matchday,” added Burgess.

Tickets for the game are available online by clicking here.

There is also the option to watch the game in style in the Brasserie for £35 per person, which includes a three-course meal, match ticket and balcony seats.