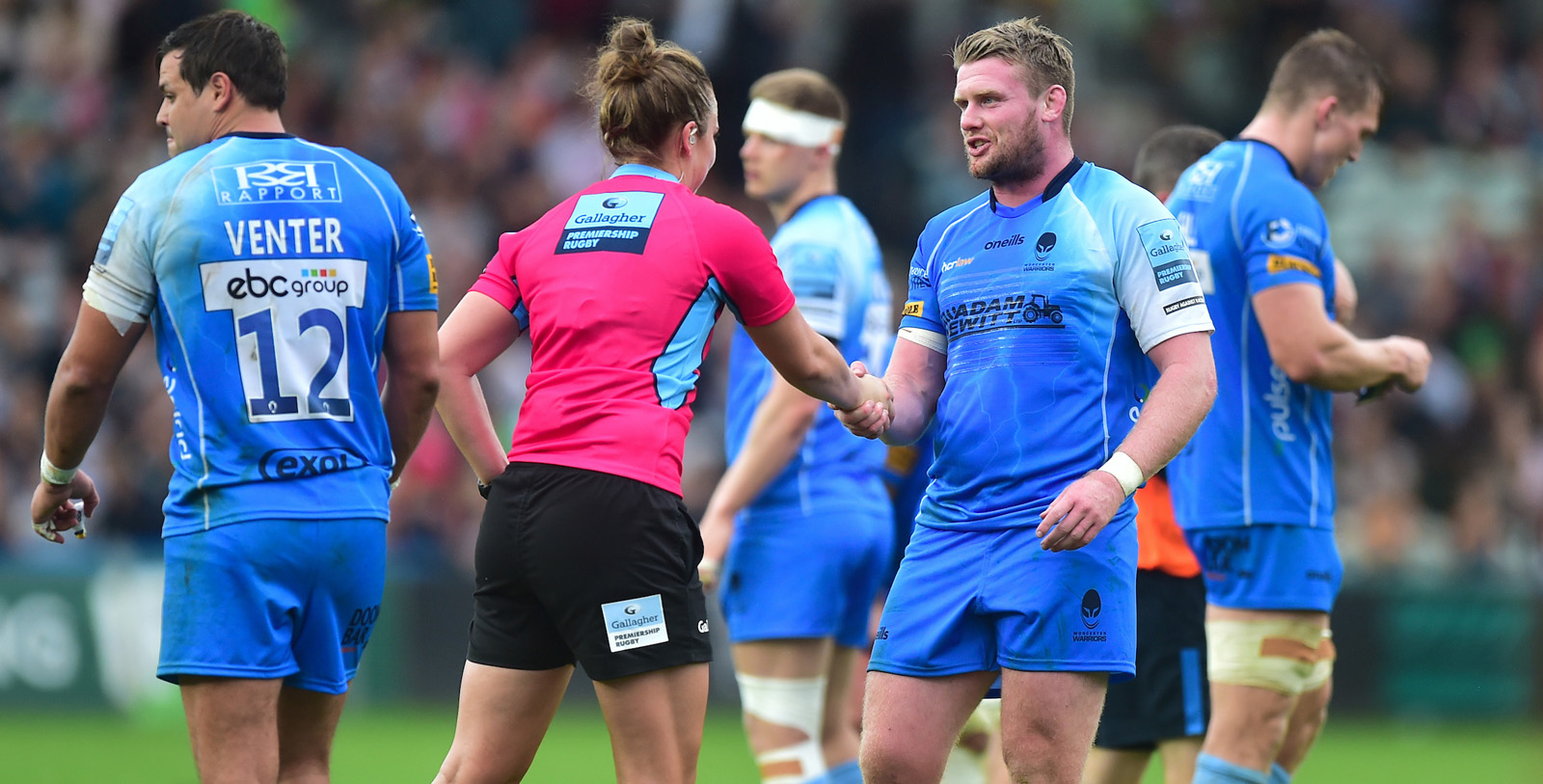 Annett returns to the squad having withdrawn from last weekend’s match against Leicester Tigers to be with his wife, Claire, at the birth of their child.

Baby Lottie arrived on Sunday and Annett returns from his new paternal commitments in the middle of Warriors’ front row as one of six changes to the starting XV.

Kitchener partners his younger brother Andrew in the second row as Justin Clegg has been ruled out by a shoulder injury.

Smith, who helped England win the Under-20s Grand Slam in Cardiff during the summer, starts having made his season debut off the bench against Leicester.

Smith spent the early weeks of the season at Ampthill in the RFU Championship where he was under the tutelage of former Wales fly-half Paul Turner.

Smith forms a new half-back partnership with the experienced Willi Heinz, who returns from injury and will captain Warriors for the first time.

The other changes are in the back row where Matt Kvesic starts at number eight and at full-back where Jamie Shillcock returns from injury with Harri Doel switching to the right wing.

Noah Heward has recovered from the quadriceps injury he sustained at Exeter Chiefs two weeks ago and is named among the replacements along with tighthead prop Jack Owlett.