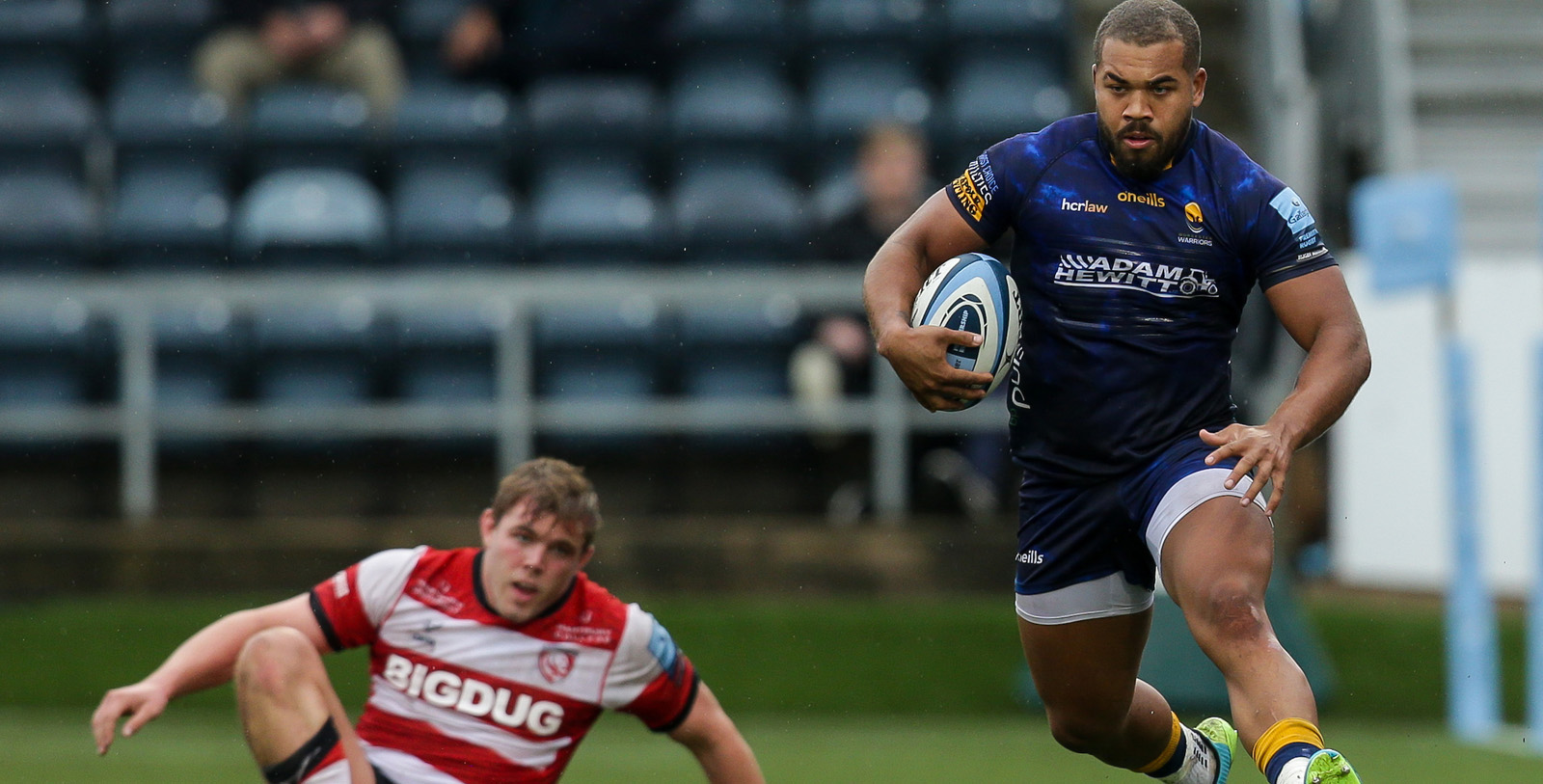 England centre Ollie Lawrence has recovered from a calf injury and will start for Warriors in Saturday’s Gallagher Premiership match against Sale Sharks at Sixways (kick-off 3.00pm).

Lawrence was a late withdrawal from the side for last weekend’s trip to Northampton Saints having suffered the injury in training.

But he has recovered quickly and will renew his centre partnership with Francois Venter in a starting XV that shows six changes.

Club captain Ted Hill returns to lead the side having completed a three-match suspension and he will start on the openside flank in a new-look back-row. Kyle Hatherell retains his place at blindside with Tonga international Sione Vailanu recalled at number eight.

Vailanu is due to link up with Tonga’s squad after Saturday’s match to prepare for their international against England at Twickenham next week.

The experienced Matt Garvey will make his second start since he joined Warriors from Gloucester Rugby and he will form a new second row pairing with Graham Kitchener.

Wales international centre Ashley Beck is set for his seasonal debut having recovered from a neck injury . Beck has been named among the replacements along with fly-half Billy Searle and tighthead prop Jay Tyack.

Tyack returns to the squad in place of Jack Owlett who suffered a hip injury at Northampton.