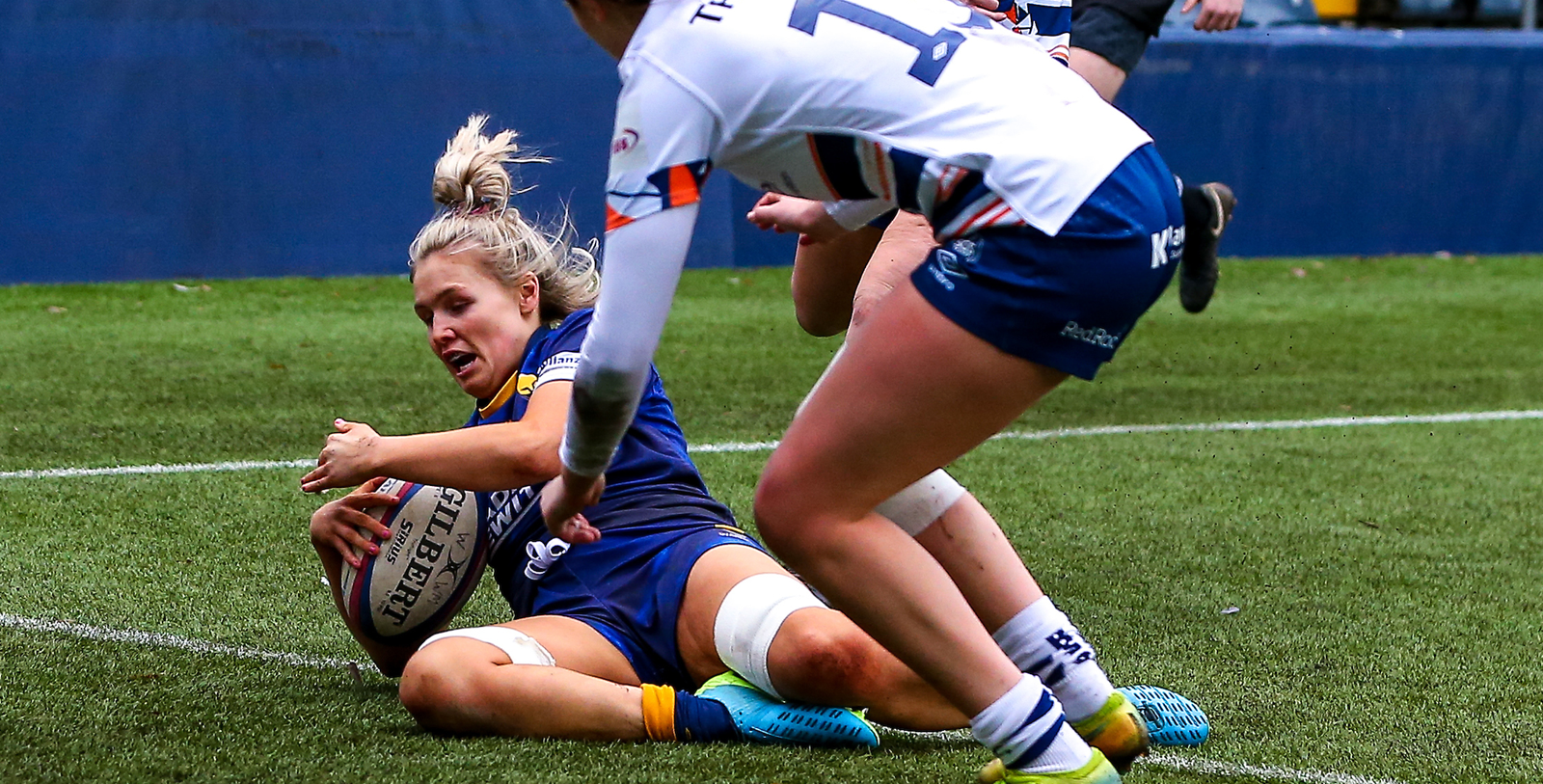 Warriors Women open their 2022 account against Wasps at Sixways Stadium this Sunday in the Allianz Premier 15s, with Wales pair Carys Phillips and Ffion Lewis both starting (kick-off 2pm).

Phillips and Lewis were among 12 Wales players to be awarded professional contracts this week and will be keen to underline their credentials when sixth placed Wasps make the trip to the West Midlands.

Phillips is one of three changes in the pack, with England back-row Alex Matthews and Elizabeth Shermer getting the nod at blindside flanker and second-row respectively.

Meanwhile, in the backline there are starts for Carys Cox, Meg Varley and Warriors Centre of Excellence graduate Abi Kershaw.

Jo Yapp’s side were originally scheduled to take on Harlequins at The Stoop on Sunday 9 January, however the game was postponed and will be replayed on Saturday 12 February.

Relishing the return of Premier 15s action, Attack and Backs Coach Sian Moore said: “We’ve had a good training week and the girls have been very adaptable in light of the Quins game being postponed.

“They’ve come back in with a spring in their step following the Christmas break and we’re ready to go. We’ve managed to get loads of detail into this week’s training and last week’s sessions too, so the girls have been pushing themselves individually.

“We’ve learned from every game we’ve played this season and we’ve built some momentum with a series of winning performances at times in the campaign – the challenge for us is to now build some consistency.”

Tickets are available for the game priced at £5 with free entry for Warriors Season Ticket Holders. The Brasserie is also open for bookings by clicking here.