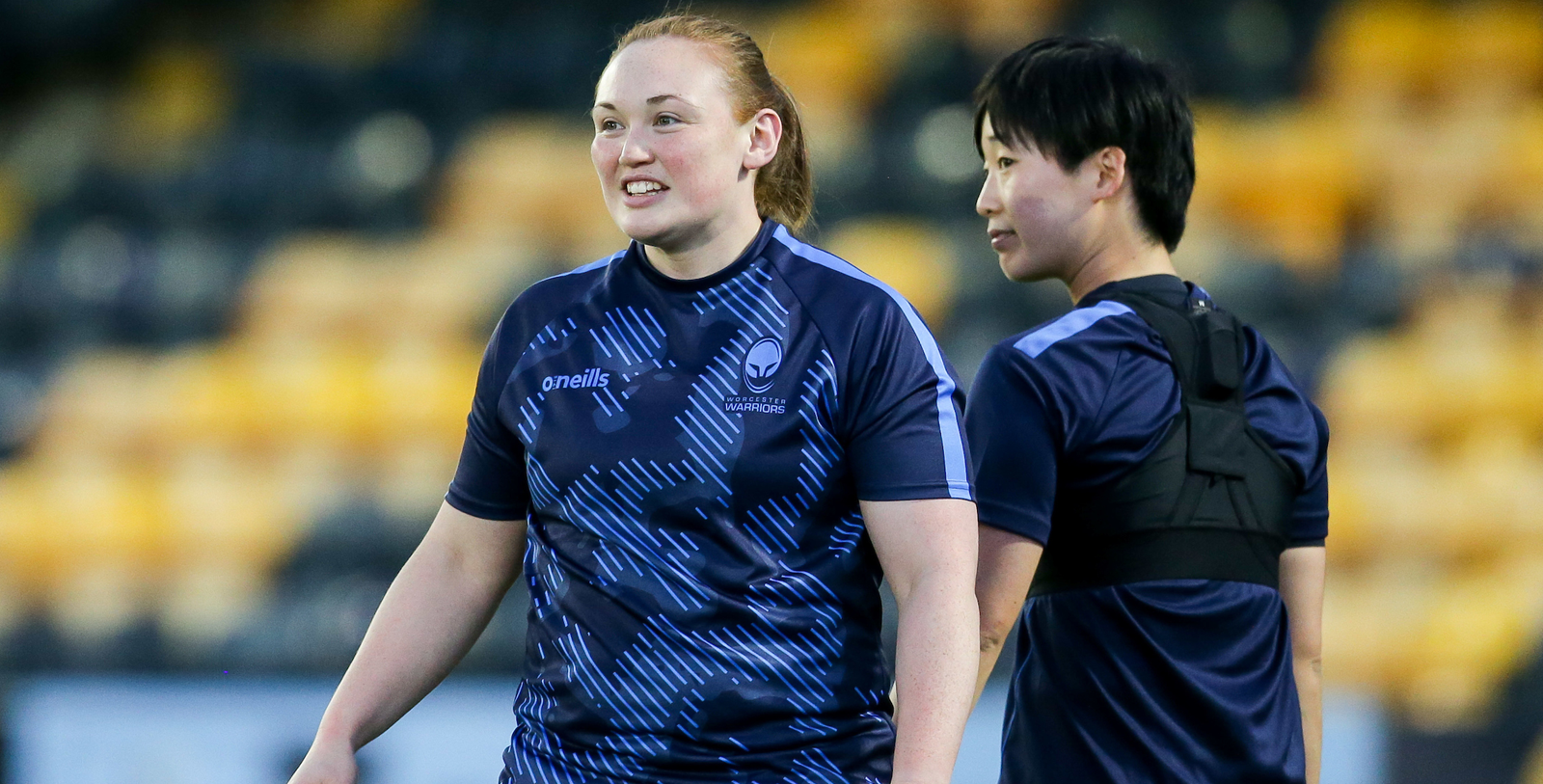 The experienced England prop has been out for four months with a knee injury and is one of six changes to the side that defeated DMP Durham Sharks 57-7 last week.

Keates is joined in the starting XV by centre Carys Cox, who has missed her side’s last four matches through injury – the former England Under-20 international partnering Meg Varley at the heart of Warriors’ backline.

Meanwhile, England internationals Lydia Thompson and Alex Matthews start on the wing and at blindside flanker respectively, while USA’s Alycia Washington makes her return. Washington packs down alongside Jo Brown in the second-row, with explosive number-eight Sioned Harries rounding off the changes.

“It’s great to have Keatesy back as she has that experienced head, which you need at this level,” said Jo Yapp, Warriors Women’s Director of Rugby.

“We also have Sioned back after her injury and again, it’s great to have that level of experience coming in.

“Players like Lydia Thompson, Alex Matthews and Alycia Washington have played a lot of international rugby this season, so we decided to give them a rest last week and we’re looking forward to seeing them back in action.”