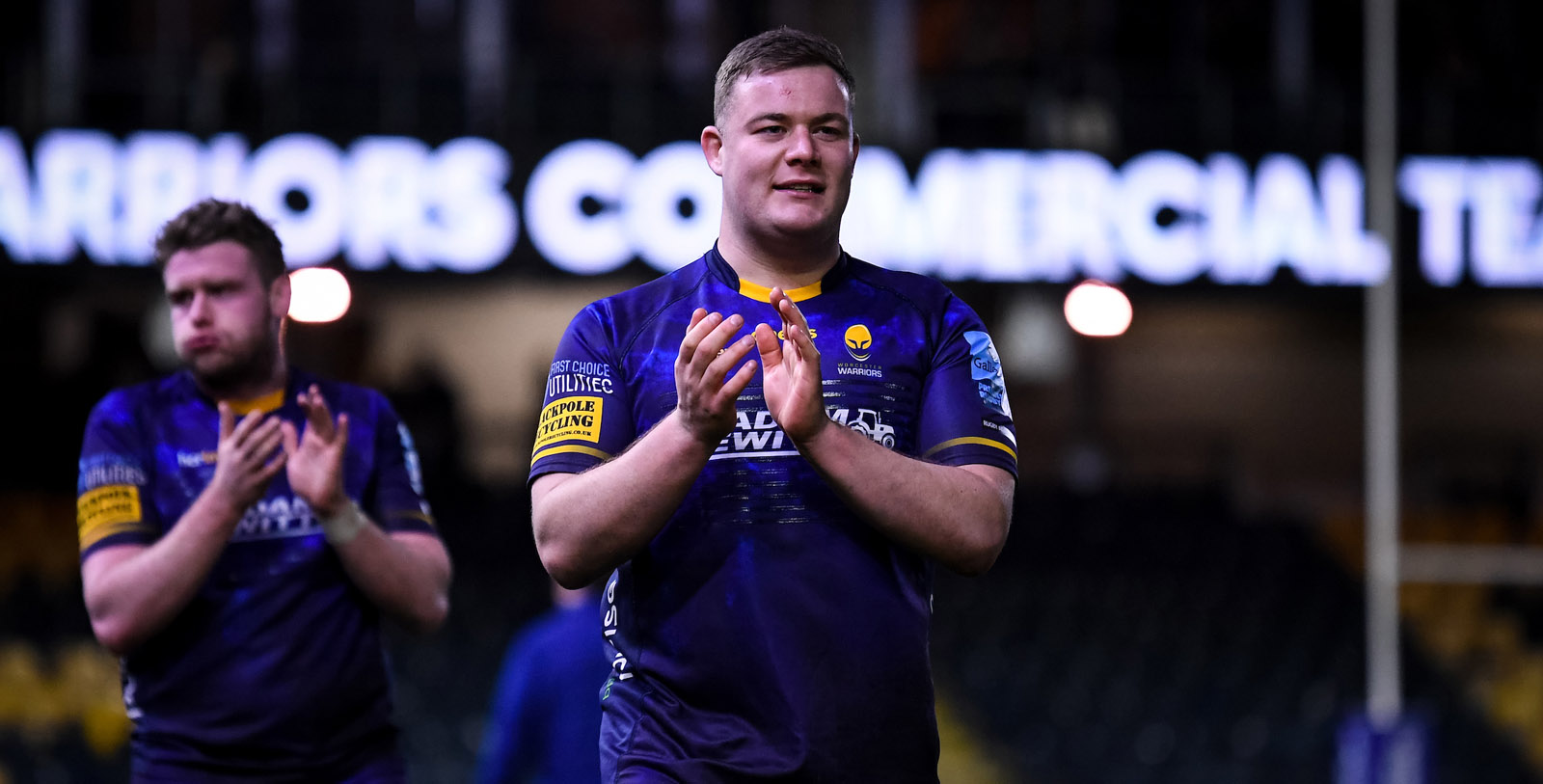 The trio all missed last week’s trip to London Irish because of illness but are back to full health and all start against Exeter.

They are among seven changes to the starting XV with Oli Morris recalled to partner Ashley Beck in the centre and Alex Hearle on the left wing.

Hearle replaces Duhan van der Merwe who would have been on Six Nations duty with Scotland had he not been suspended following his sending-off last week.

In the pack, Joe Batley switches from the blindside flank to the second row to partner Kitchener whose younger brother Andrew has been ruled out by a head injury.

Captain Ted Hill moves to blindside from openside with former England back-row Matt Kvesic, who came off the bench last week, wearing the number seven shirt against his former club.

Harri Doel is added to the matchday squad as a replacement, covering the back three positions.

Loosehead prop Kai Owen, who was a late call-up last week after McCallum’s withdrawal, has retained his place in the squad as a replacement.