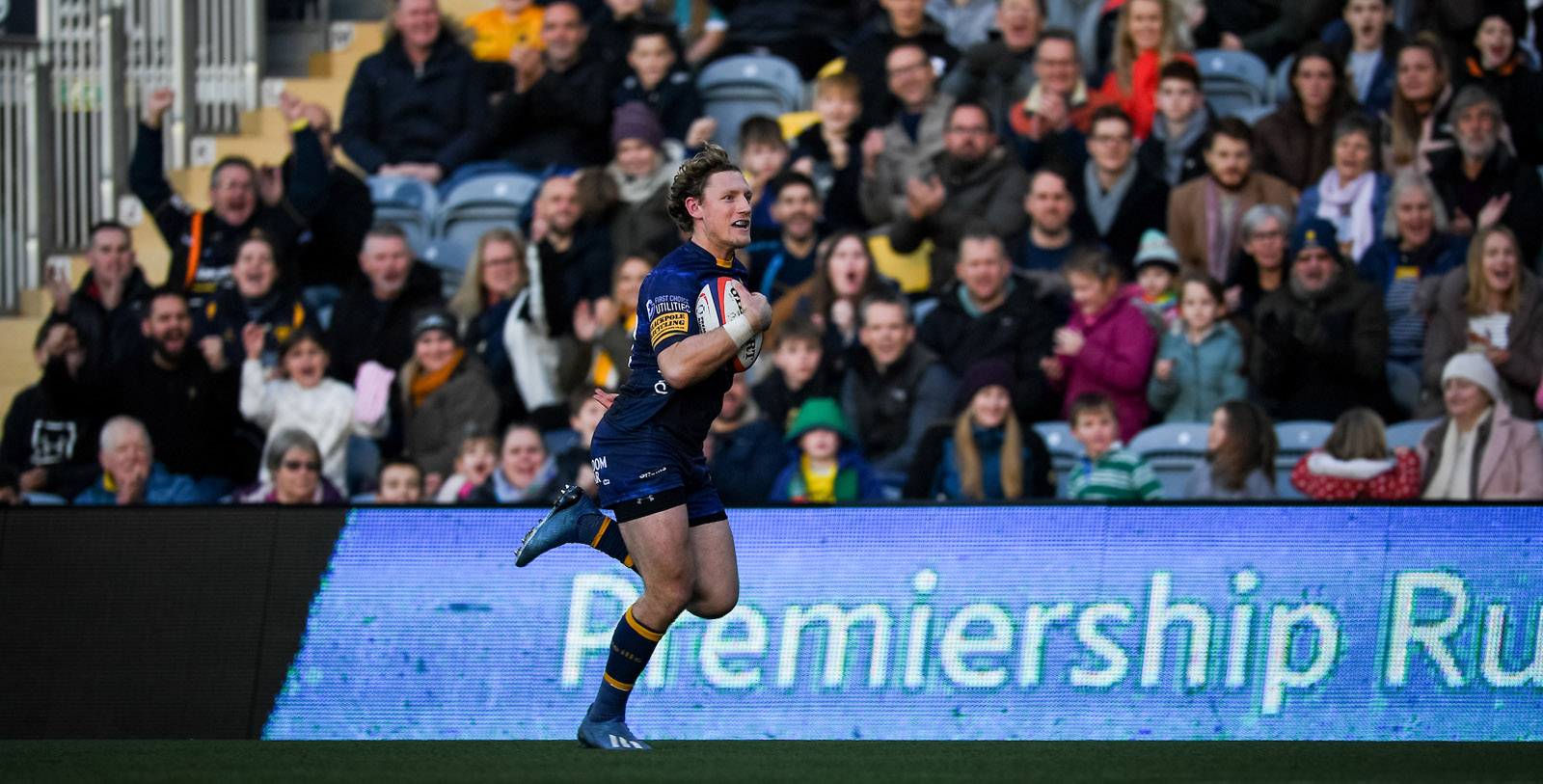 Howe joined Warriors from Wasps in the summer of 2017 and he has been a prolific try-scorer since he arrived at Sixways, running in 28 in his first 49 games.

Howe will start in a side that shows 13 changes to the one that beat Exeter 35-31 in the Gallagher Premiership at Sixways last Saturday. There are 15 current or recent graduates of the Three Pears Warriors Academy in the matchday 23.

Wing Alex Hearle, who scored a hat-trick of tries last week, and centre Oli Morris retain their places with Kai Owen, Justin Clegg and Jack Forsythe, who all came off the bench in the league game, named as starters this week.

Jamie Shillcock returns to action after a month out with an ankle injury and he will start at fly-half with lock James Scott and back-row forward Caleb Montgomery making their seasonal debuts.

Scott had a spell on loan with Hartpury in the Championship earlier this season while Montgomery has been recalled from a similar arrangement with Cornish Pirates.

Hooker Joe Richardson, who has spent much of the season on loan at Coventry, and lock Cheick Kone are both set to make their debuts off the bench.

Richardson has been included in the senior squad for the first time while Kone was an unused replacement in Warriors’ last match in the competition against Gloucester Rugby in December.

Lekima Ravuvu, a Fijian back-row forward who is spending this month on trial at Sixways, will make his debut at number eight having been registered by Warriors. Ravuvu, who previously played for Naitasiri in Fiji, is currently serving in the British army.

There are also two loan players in the matchday squad with Morgan Bunting of Nottingham named as the starting full-back, and Iestyn Galton of Hartpury College and Hornets proving back three cover off the bench.