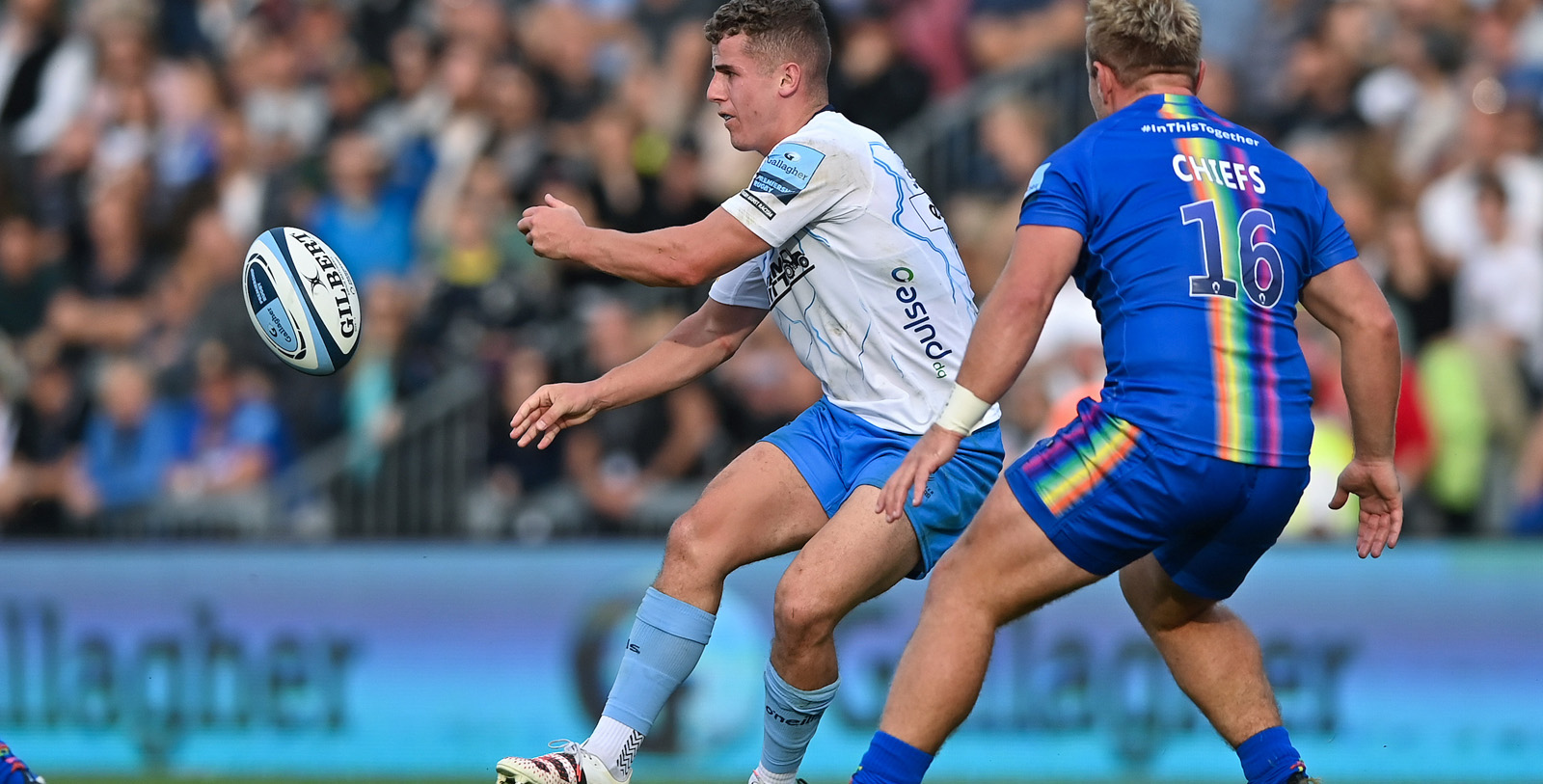 Warriors have brought in four players on loan from Championship club Hartpury to enable Wednesday’s Premiership Rugby Cup match against Bath at The Rec (kick-off 7.45pm) to go ahead.

Centre Robbie Smith, tighthead prop Mitch Walsh, wing Matt McNab and back Alex Forreter have all been brought in to strengthen a squad that is still severely depleted by COVID-19 cases, a respiratory virus and injuries.

Smith and McNab will both start with Walsh and Forrester named among the replacements as Warriors go in search of a bonus point win which would secure a place in the semi-finals.

McNab has previously appeared for Worcester Cavaliers in the Premiership Rugby Shield competition.

Fly-half Billy Searle will captain the side which includes England Under-20s hooker Finn Theobald-Thomas who will make his first start.

Theobald-Thomas made his senior debut as a replacement against Bristol Bears in this competition in November but he will play at openside flanker at Bath, a position he played in for Warriors Under-18s two years ago.

Loosehead prop Lewis Holsey will also make his first start after four appearances off the bench and there are potential debuts for hooker Joe Richardson and locks Cheick Kone and Harvey Cuckson.

Richardson and Kone were both unused replacements at Exeter Chiefs ten days ago while Cuckson is included in the senior squad for the first time.

Cuckson, a student at Ellesmere College in Shropshire, has been included in the England Under-18 squad for the forthcoming Six Nations Festival in France and impressed playing for Warriors in this season’s Premiership Rugby Under-18 Academy League.

Trialist Lekima Ravuvu, who made his debut at Exeter, is set for a second appearance, this time as a replacement.