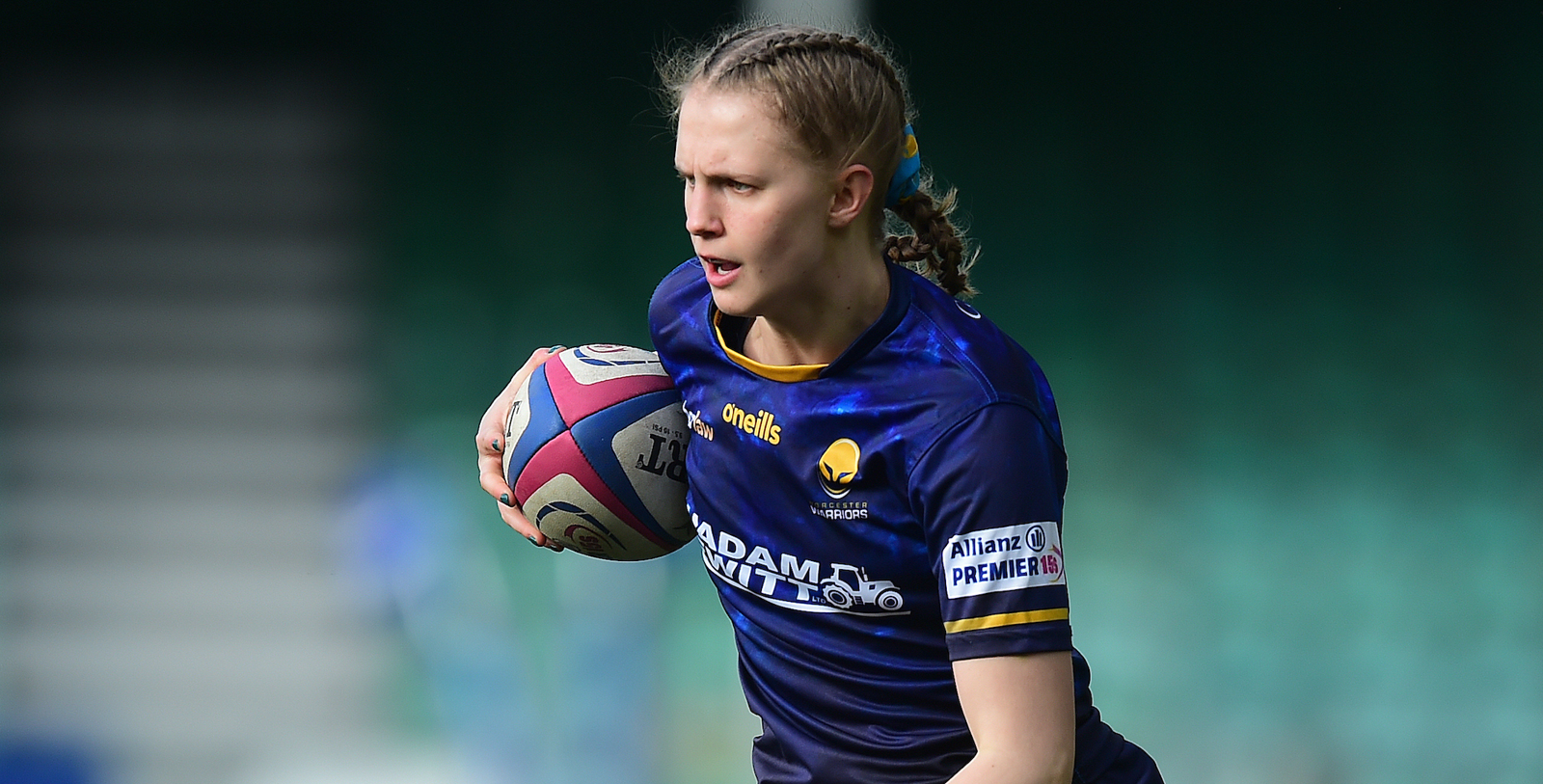 Warriors Women were edged out  in a tense Allianz Cup third place play-off encounter against Bristol Bears at Sixways Stadium.

Jo Yapp’s side had to overturn a 14-0 deficit, with Bears’ Hannah West driving over after just two minutes and then full-back Ella Lovibond dotted down midway through the first period. Lilly Stoeger-Goddard’s burst of pace presented the supporting Lovibond the opportunity take a neat inside pass to cross for the visitors’ second try of the contest.

Warriors showed superb character to respond four minutes later through Cara Brincat, who sniped her way to the line following patient build-up play upfront. Taz Bricknell’s aggressive ball carry set the tone as she handed off a series of defenders to get to within inches of the whitewash. Vicky Foxwell converted to cut the gap to 14-7.

Seemingly in good shape to level terms, Warriors were undone by Bears’ counter-attack three minutes later when Phoebe Murray broke three of a cluster of defenders to touch down. Lucie Skuse extended Bears’ advantage to 21-7 with the extras.

On the stroke of half-time Warriors came up with a big play, which resulted in a try for hooker El Febrey, who like many of the youngsters at Sixways, has benefitted from game time in the Allianz Cup. The former Bristol player added the final touches to a dominant driving line-out and Vicky Foxwell’s exquisite touchline conversion reduced the deficit to 21-14 going into the interval.

Meg Varley and Flo Long came on at the break and the duo certainly added firepower with ball in hand as the hosts made positive in roads into Bears’ half. On 53 minutes Varley sprinted 40 metres to get the crowd off their feet, but the move came to nothing as Carys Cox was unable to juggle the offload successfully and the West Country outfit were off the hook.

Just past the hour, Warriors did get the try that they deserved by virtue of Lyndsay O’Donnell, who was sin-binned moments later for infringing at the breakdown. Scotland international O’Donnell crashed over from close-range after Sarah Nicholas had got her side into Bristol’s 22 with a mazy ball carry. Nicholas was unable to add the conversion from out wide, which could have taken the game into extra time.

Bristol came back at Warriors, but the hosts stood firm and looked menacing on the counter-attack with Evie England looking particularly impressive on the wing as time ticked away.

Bears were dealt a blow five minutes from time when Jenny Herring picked up an injury, which saw the medics from both teams rush onto the field. The replacement back-row was stretchered off and everyone at the club wishes her a speedy recovery.

The visitors showed excellent character despite the incident to see out the remainder of the contest and claim third place in the Allianz Cup.