Warriors are the first professional rugby club in Europe to sign up to the United Nations Sports for Climate Action.

As a signatory to the UN Framework we are part of the Paris Agreement, a legally binding international treaty on climate change. This commits us to reducing Green House Gas emissions by at least 45 per cent by 2030 and be net zero by 2040. Warriors are also committed to publishing an annual emissions report.

In order to achieve the target reductions in GHG emissions, we have developed and are focusing on the six pillars of sustainability, above. As a club we are pursuing initiatives with create positive change in how we manage energy, waste, transport, food, biodiversity and personal responsibility.

The amount of CO2 in the atmosphere reached record levels in 2020, exceeding levels last seen around four million years ago.*

As a Premiership Rugby club we are in a position to lead change by setting an example and educating the large audience we can reach.

We aspire to educate not just our staff and players, but also our supporters and the wider community on the importance of sustainability and how to achieve it.

Browse these pages to find out more about our initiatives, the organisations we’re working with, and how YOU can make small changes which will have a big impact. You can also learn about our ground-breaking #ConvertToZero game on 30 April at Sixways Stadium. 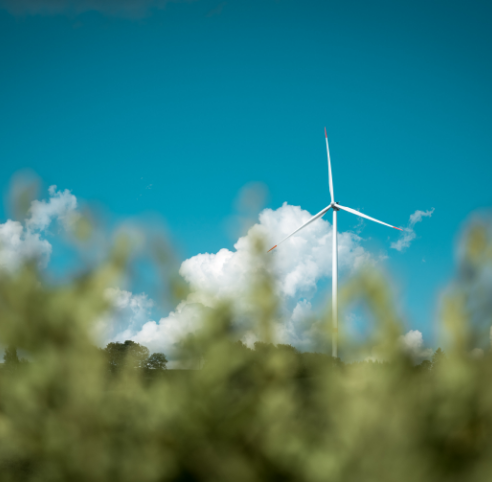 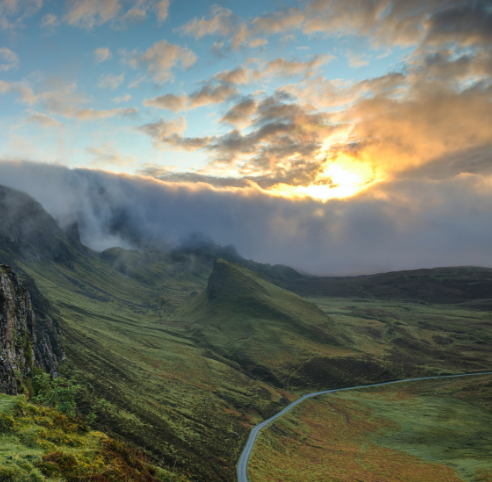