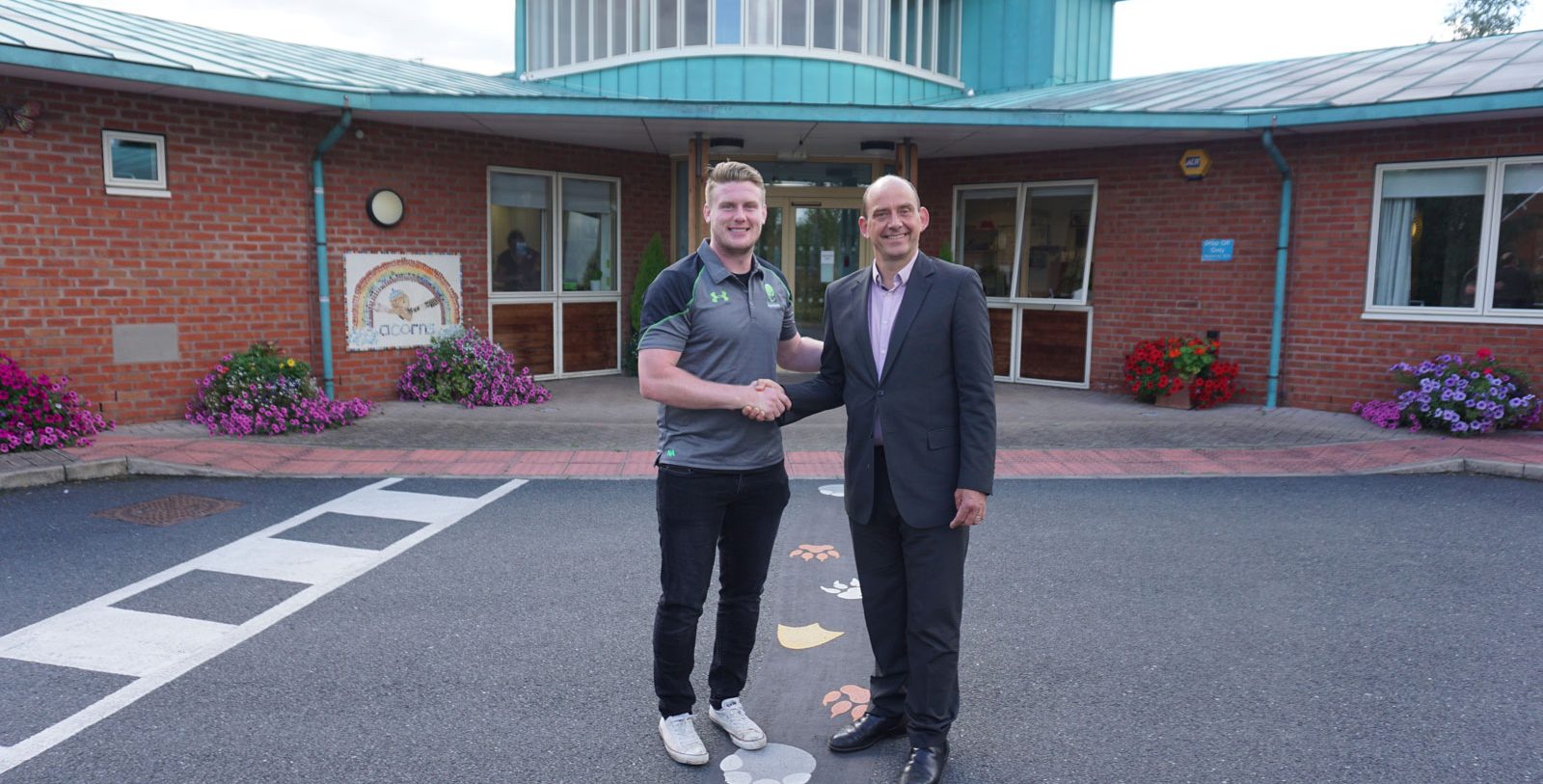 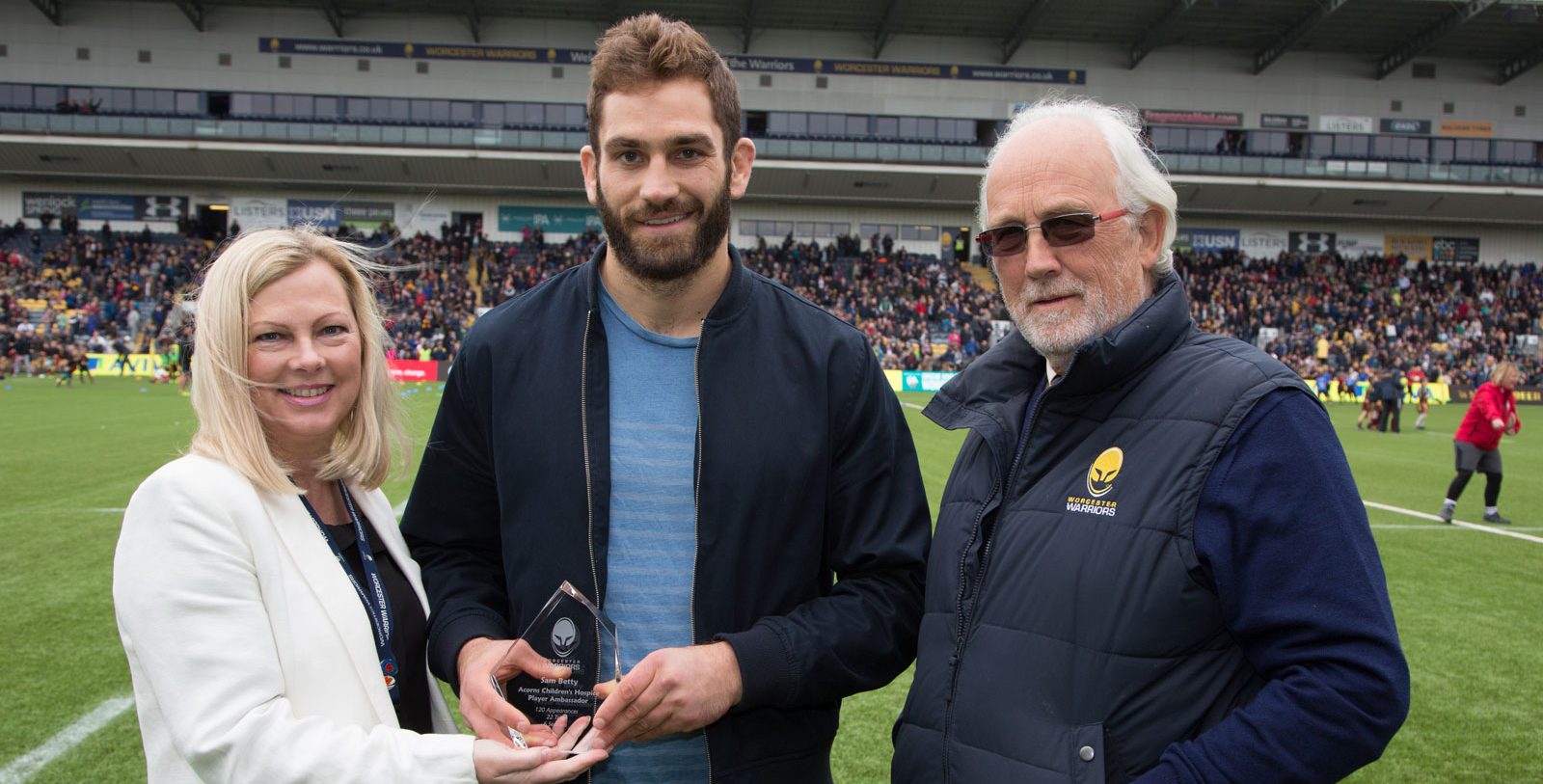 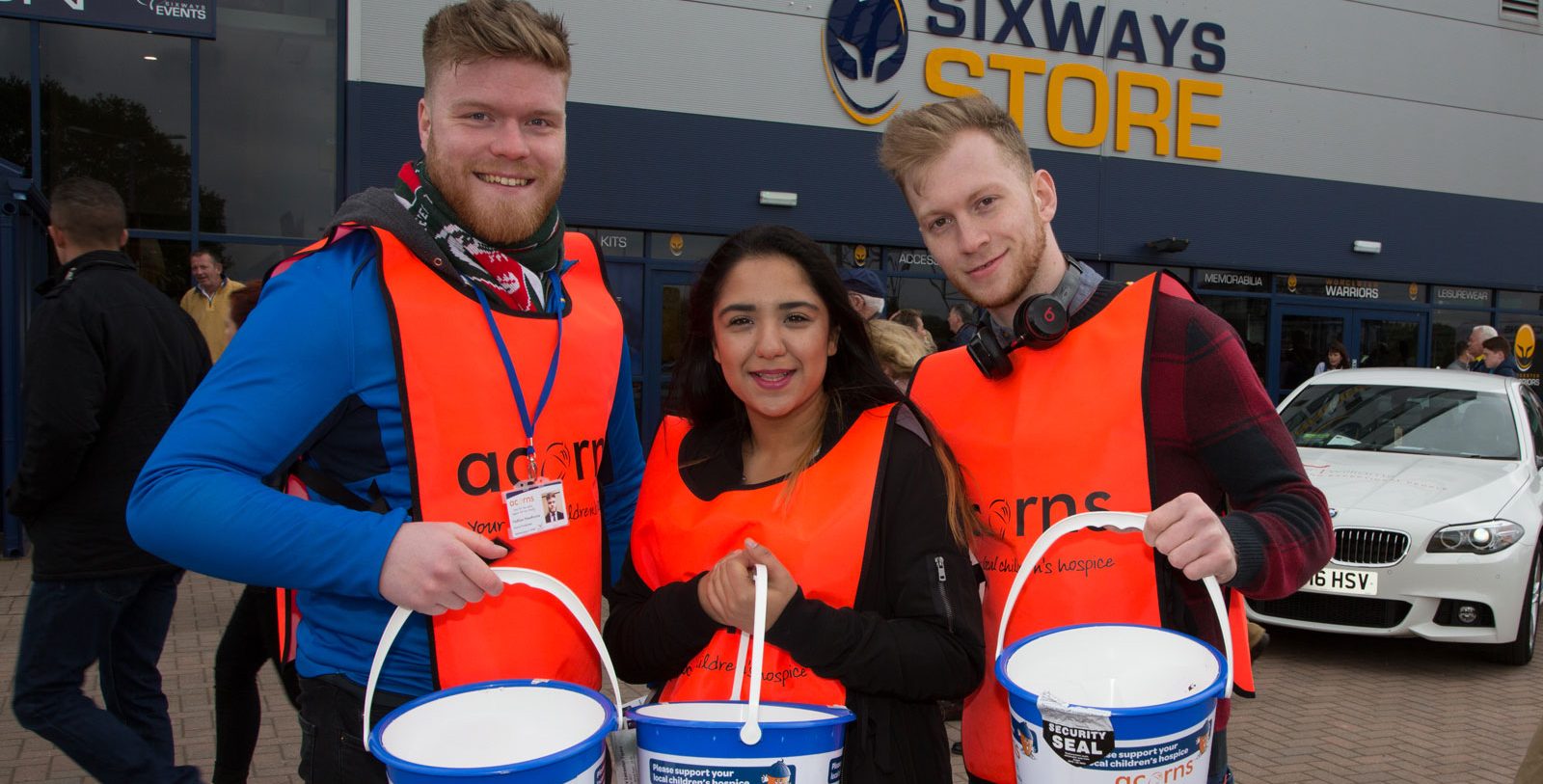 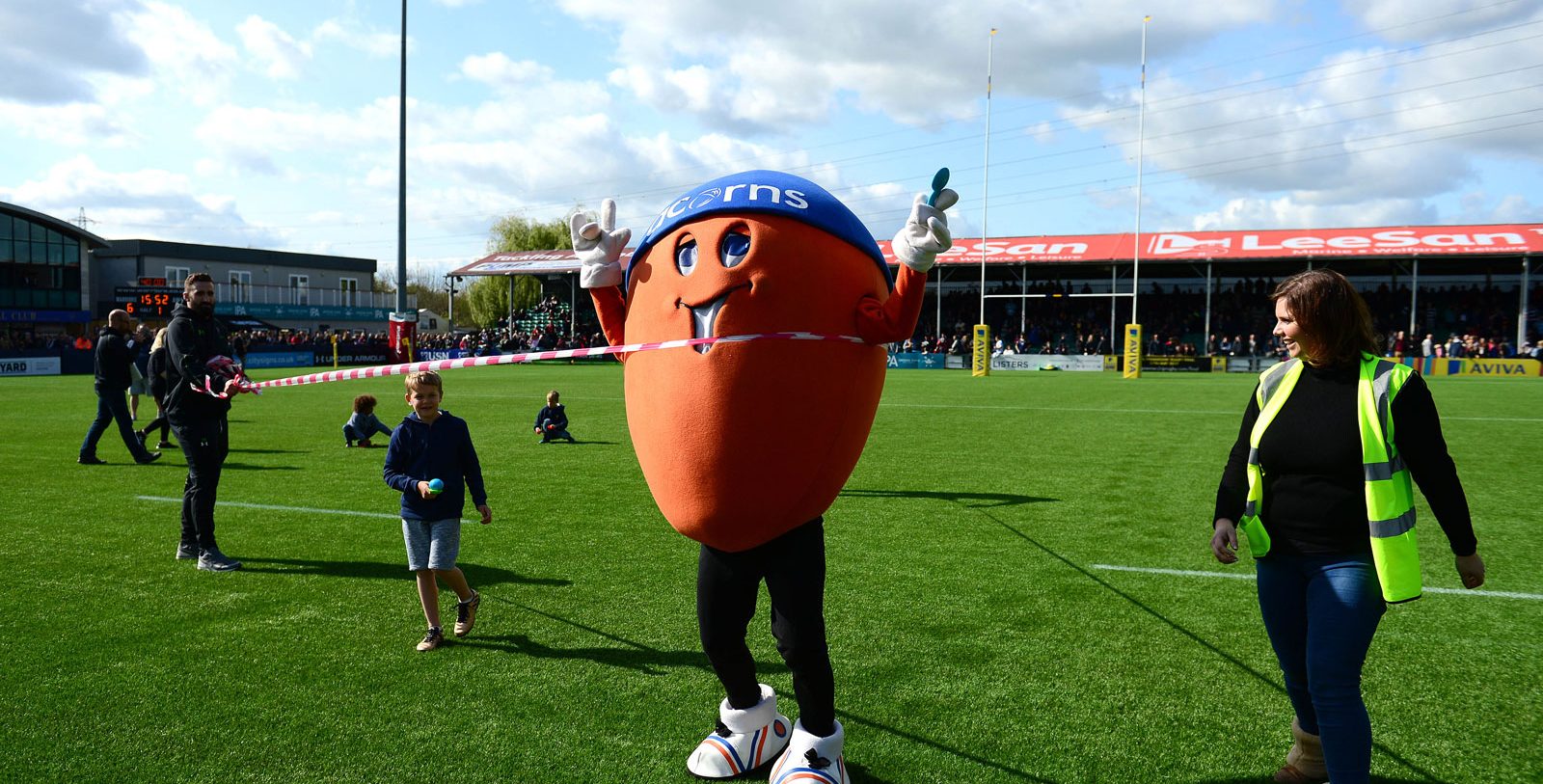 Acorns Children’s Hospice has been the official charity partner of Warriors since the facility opened in March 2005.

Based in Bath Road, Worcester, the hospice has ten bedrooms, two family care suites and two family flats with a lounge area and is set in large gardens.

The care team offer holistic care to each child, supporting them with their health needs and social and recreational activities.

Warriors have supported the team at Acorns by hosting the annual Charity Matchday at Sixways every season.

In 2016 Warriors raised over £25,000 for the charity, achieving this mark for the first time ever.

Warriors have raised in excess of £200,000 to assist the charity since its inception and this season hooker Niall Annett is the charity’s Player Ambassador.