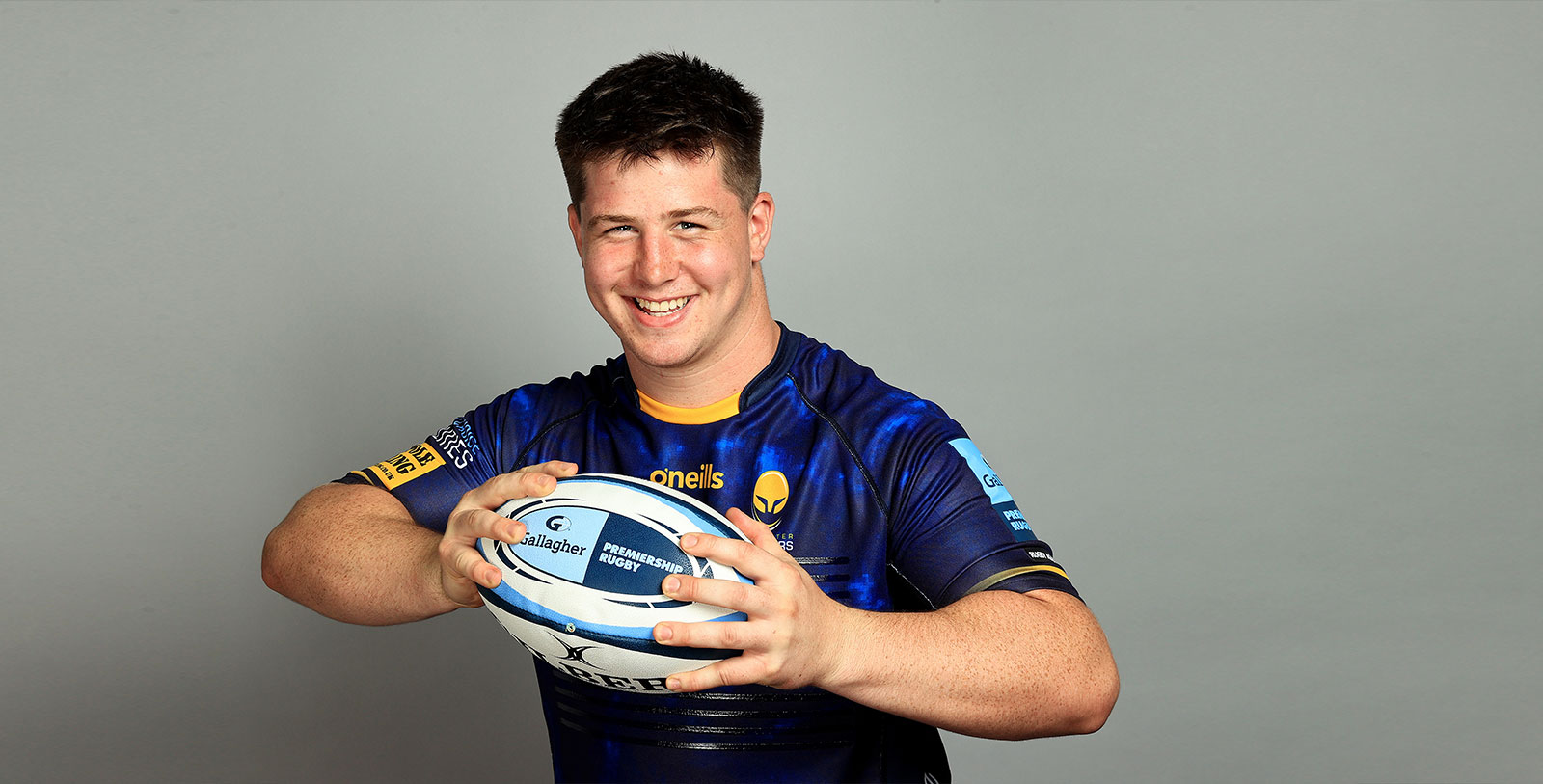 Loosehead prop Ben Murphy joined the Senior Academy at Sixways in the summer of 2020 at the age of 17 having impressed for Warriors in the 2019/20 Premiership Rugby Under-18s Academy League.

He played for King Edward VI, Five Ways school and club rugby for Birmingham Moseley before progressing through the age groups at Sixways.

Murphy, powerful and athletic, had been involved in Wales Under-18s training squads before the Coronavirus lockdown in March 2020.

He joined Luctonians on a dual registration at the start of the 2021/22 National Two North season and made his senior debut for  Warriors as a replacement in the Premiership rugby Cup match against Gloucester Rugby at Sixways in December 2021.

Murphy also played one match for Hartpury in the Championship in February 2022 before he returned to Luctonians.