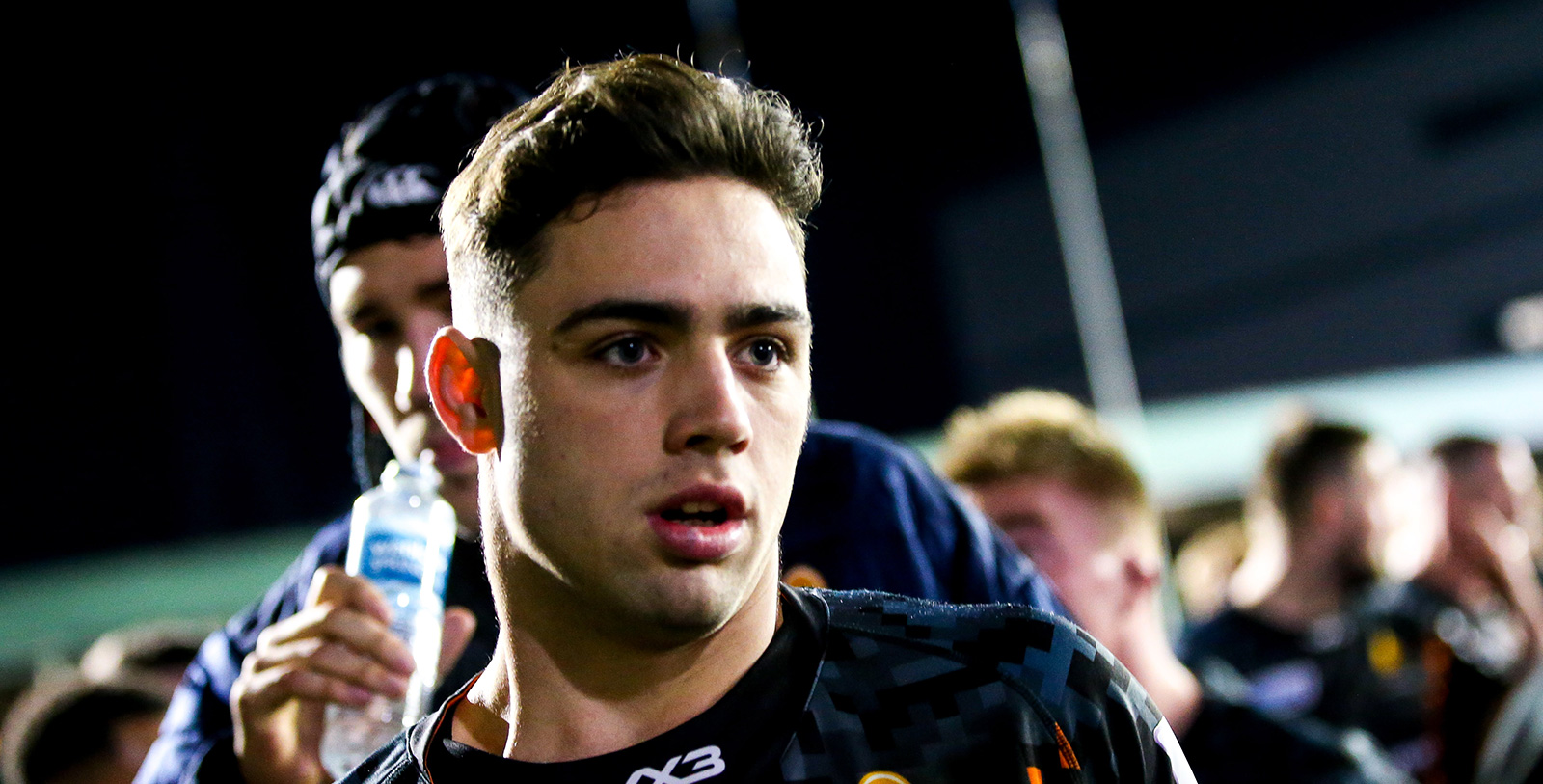 Callum Morris joined the Warriors Senior Academy in the summer of 2018.

Morris had a spell on loan at Stourbridge in National Two North before his first season with Warriors was curtailed by a stress fracture of the back.

Morris returned to action in October 2019 when he rejoined Stourbridge on a dual registration and came off the bench in their home win over Scunthorpe.

He made his Cavaliers debut off the bench in the home win over Sale Jets in the opening Premiership Rugby Shield match of the 2019/20 season with his senior debut following 12 days later, also off the bench, in the European Challenge Cup victory over Dragons.

The English-qualified scrum-half, who has represented Wales Under 18s, joined from Dragons Academy and went to Lymm High School.