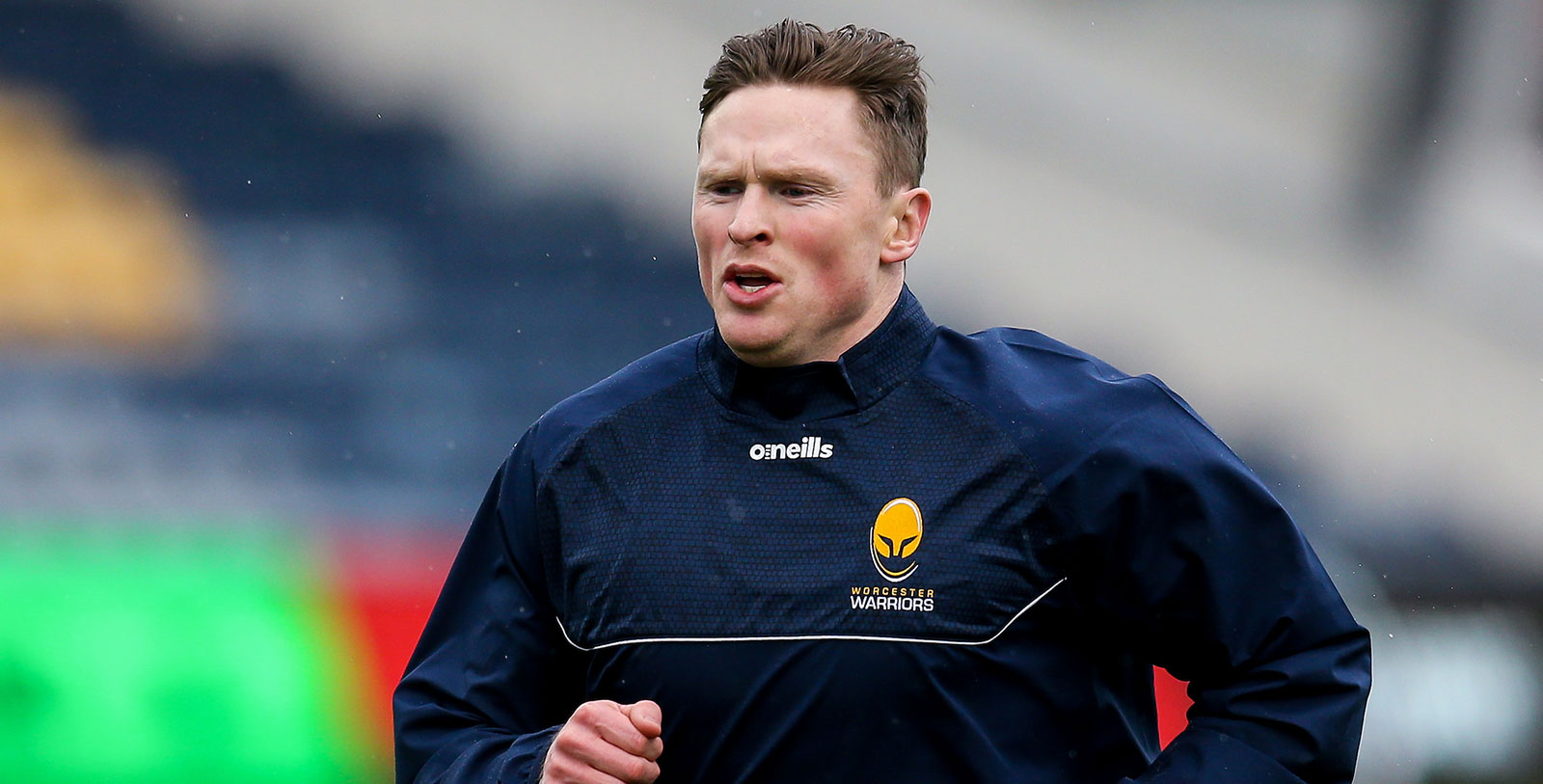 Experienced former England wing Chris Ashton joined Warriors from Harlequins in January 2021 on a contract to the end of the 2021/22 season.

Ashton started his career playing rugby league for Wigan and was capped by England in the 13-a-side code.

He made a successful transition to union when he joined Northampton Saints in 2007 and scored 39 tries in 25 appearances in his first season at Franklin’s Gardens which helped the Saints romp to the Championship – then National One – title.

Ashton was joint leading try-scorer in the 2011 Rugby World Cup, joined Saracens in 2012 and had a season with Toulon in the Top 14 in 2017/18 season before returning to the Premiership with Sale Sharks then joining Harlequins in March 2020.

He is third on the Premiership’s all-time list of try-scorers with 89, one behind Mark Cueto and just three short of equalling Tom Varndell’s record.

Ashton started four matches for Warriors in his first season at Sixways and scored his first try for the club against Northampton Saints at Sixways in March 2021.