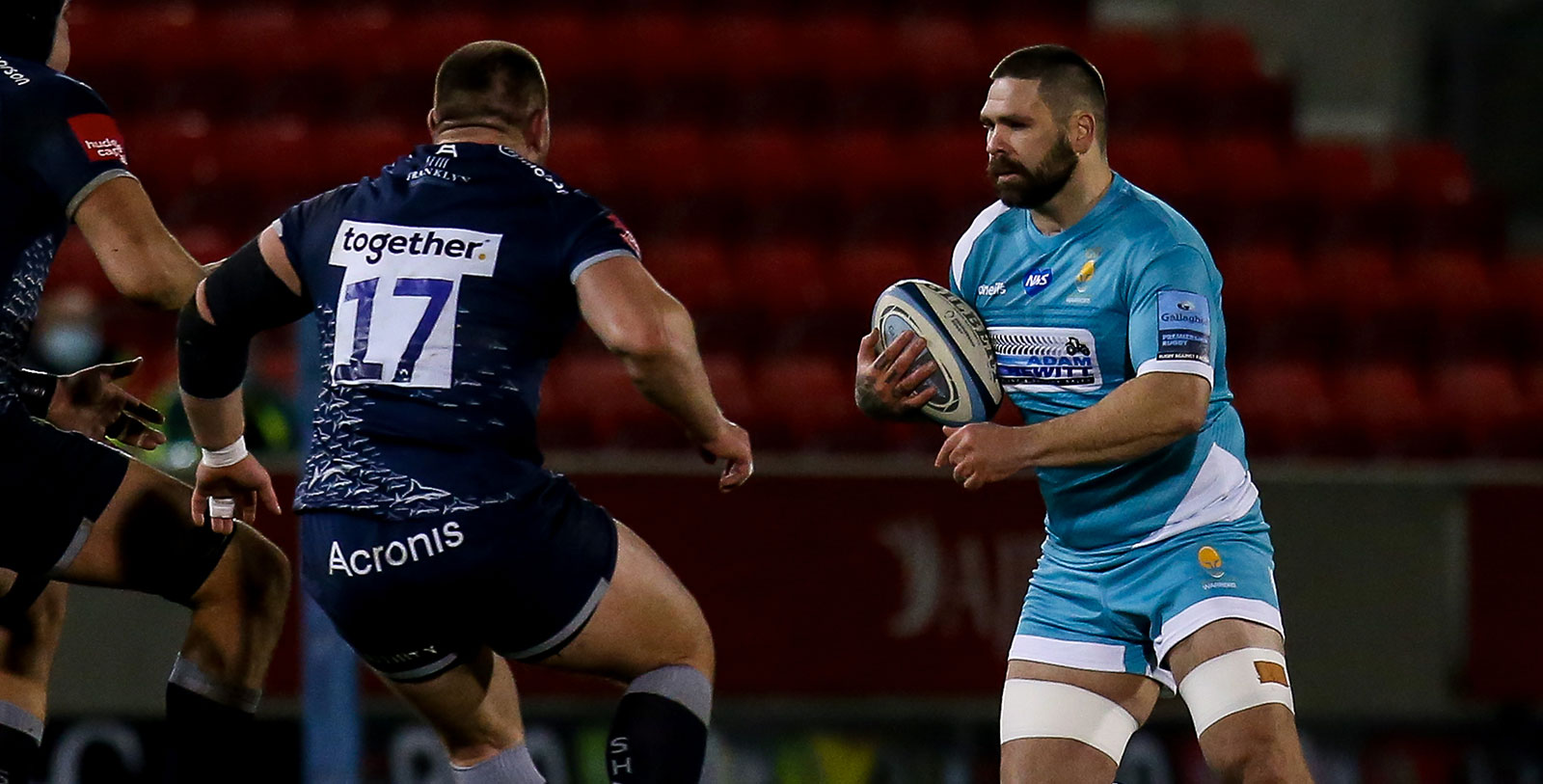 He suffered a fractured larynx on his debut against Wasps in the opening Gallagher Premiership match of the season and was expected to miss the remainder of the season.

But du Preez defied medical opinion and demonstrated tremendous courage by making his comeback off the bench in the European Challenge Cup quarter-final against Harlequins.

Du Preez's consistent form for Warriors in the first half of the 2019/20 season won him a recall to Scotland's squad for the 2020 Six Nations.

He made his international comeback as a replacement in Scotland's 19-12 defeat by Ireland in Dublin in their Six Nations opener in Dublin in February 2020, adding to his collection of caps almost two years after he won his sixth.

The giant back row made over 100 appearances for Edinburgh and helped the Scottish outfit to the European Challenge Cup final in 2015.

Before his move to Scotland, Du Preez crossed the whitewash 11 times for the Eastern Province Kings in just 23 appearances and played 16 times for the Kings in the 2013 Super Rugby season. 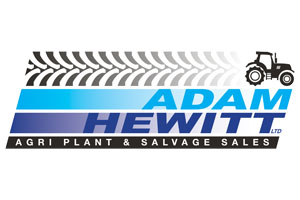