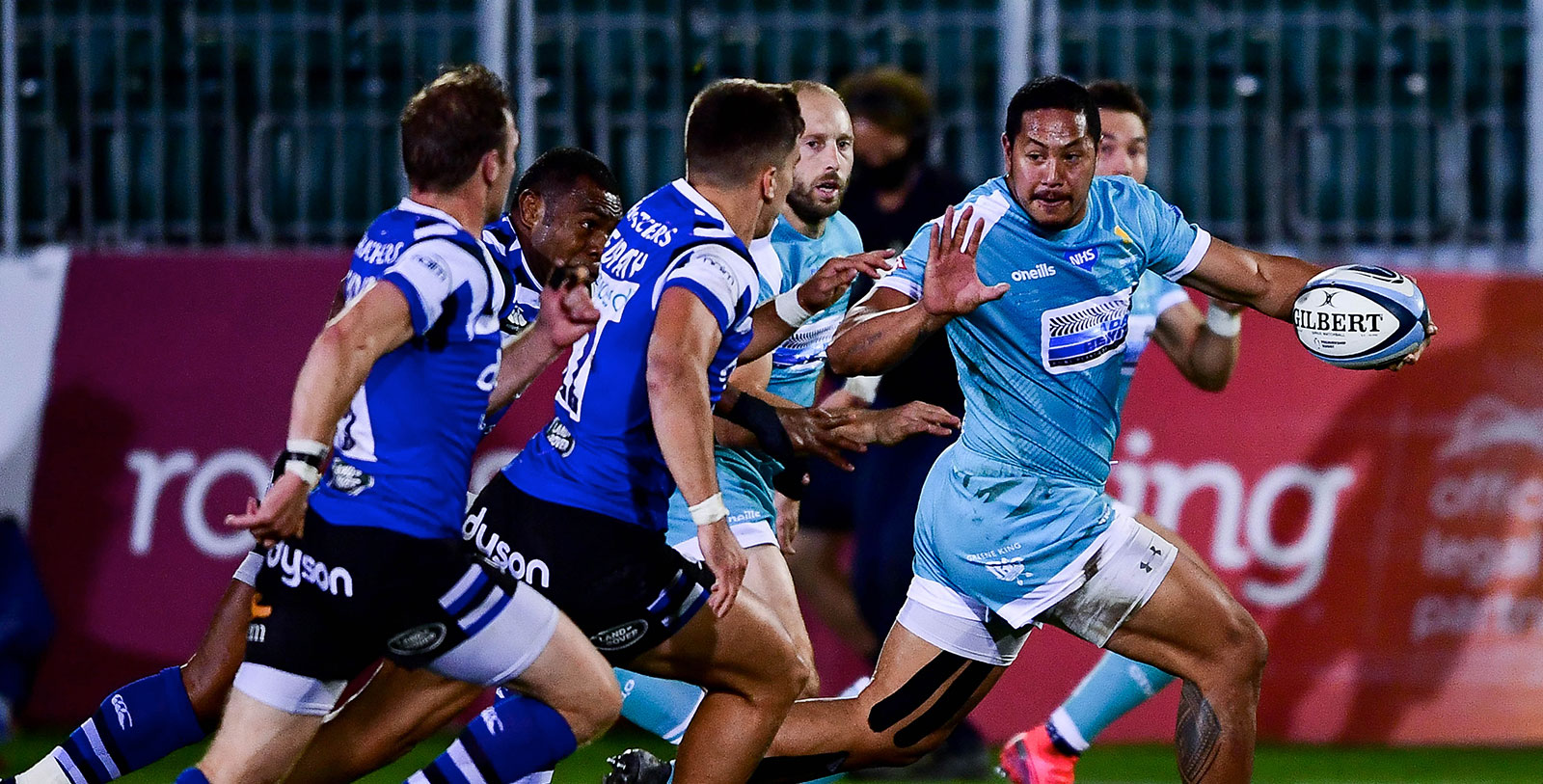 He trained with Warriors during the summer of 2019 before being named in Samoa’s squad for the Rugby World Cup in Japan.

He made his Warriors debut in the Gallagher Premiership victory at Harlequins in November 2019. His first tries for the club - a hat-trick - came for Cavaliers in a 75-21 drubbing of Wasps A at Sixways a month later.

Fidow was concussed later in the same match but returned to fitness and scored his first Warriors try in the Gallagher Premiership defeat at Saracens in January 2020.

Hamstring and groin injuries combined with the COVID-19 lockdown prevented Fidow making another appearance again for eight months but when he did he scored again in the defeat at Bath.

Fidow scored eight tries in his first seven internationals including a hat-trick against Germany in a World Cup qualifier in Apia in June 2018.

He took his international try tally to ten in his first nine matches with a brace on his Rugby World Cup debut against Russia in Kumagaya in September 2019 and started in all four of Samoa's matches during the tournament.

He first made his mark as a prolific try-scorer for Samoa on the international sevens circuit.

Fidow has also played for Wests Bulldogs in Queensland, Brisbane City in Australia’s National Club Championship and for Bordeaux-Begles in France’s Top 14 competition.

He made his international debut against Fiji in Suva in June 2018 and scored his first try for Samoa against Tonga the following week. 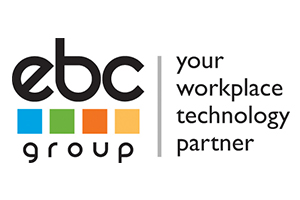