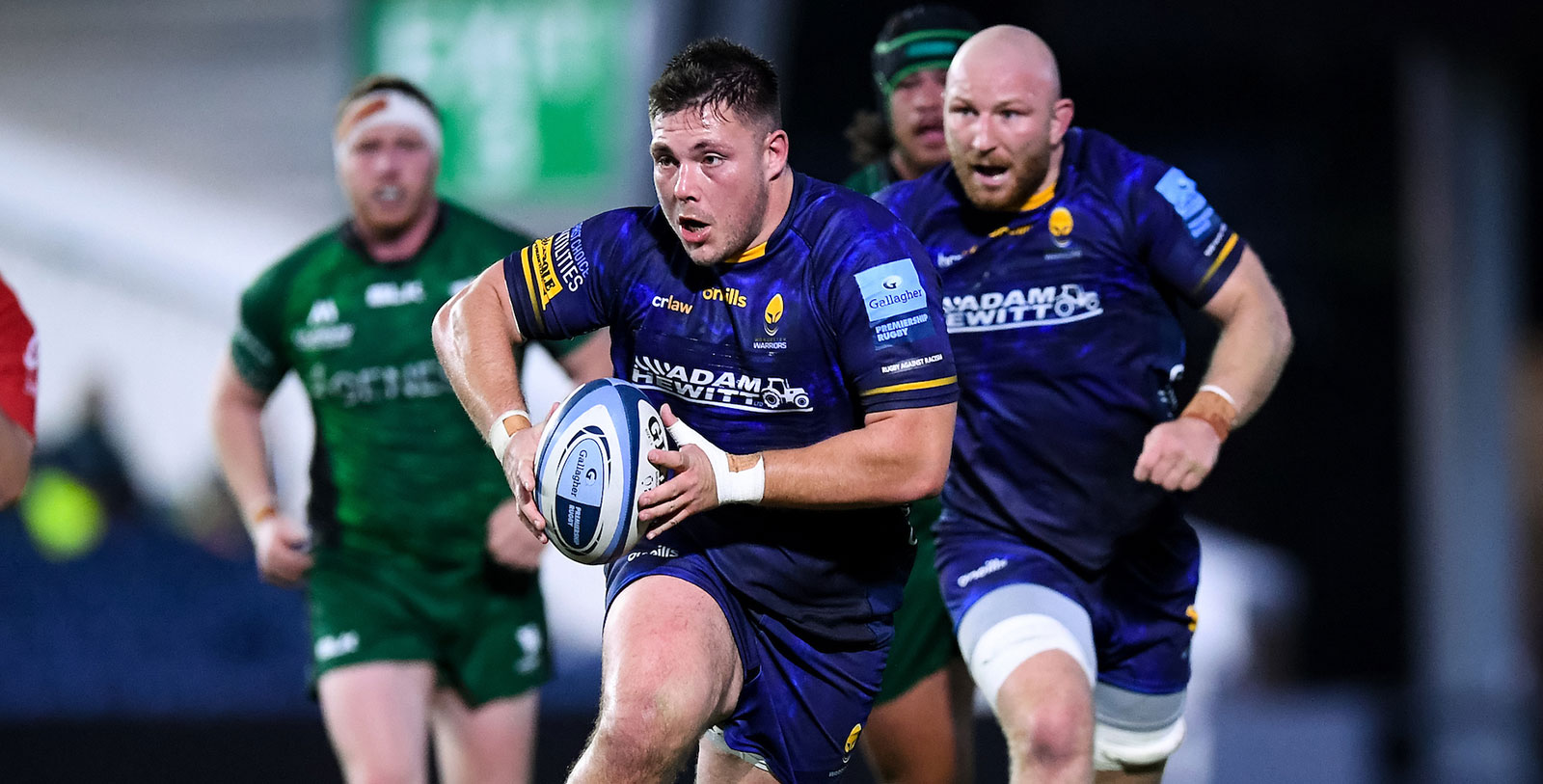 Ethan Waller moved to Sixways from Northampton Saints in the summer of 2017.

Injury meant that he had to bide his time at the start of the 2018/19 season but he produced some eye-catching performances in the loose as well as helping to anchor the scrum during the second half of the season.

During his first season at Sixways, Waller was an ever-present, making 25 appearances in the Blue and Gold. He made 26 appearances in 2018/19, 15 as a replacement.

Waller signed a two-year contract extension with Warriors in December 2019 and made his 100th Premiership appearance against Northampton at Sixways in March 2020.

His 100th appearance for Warriors followed in November 2021 when he led out the side against Bristol Bears at Ashton Gate in the Gallagher Premiership.

The loosehead prop rose to prominence in the Northampton Academy before going on to make 53 Premiership appearances and 21 European Champions Cup appearances during his time at Franklin's Gardens.

Waller made his Northampton first-team debut against Harlequins in November 2012 and became a regular in the first-team matchday squad during the double league and cup-winning campaign of 2013/14 - a season which saw him make 15 Premiership appearances and win the club's Young Player of the Season award.

He previously enjoyed loan spells at Coventry in the 2011/12 season and Birmingham Moseley during the 2012/13 campaign.

Waller was elected Chairman of the Rugby Players Association in 2021, succeeding Will Collier of Harlequins.

Waller announced in February 2022 that he would be returning to Northampton ahead of the 2022/23 season. 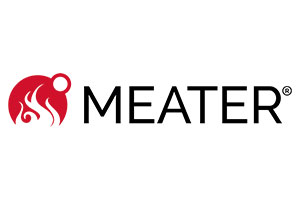