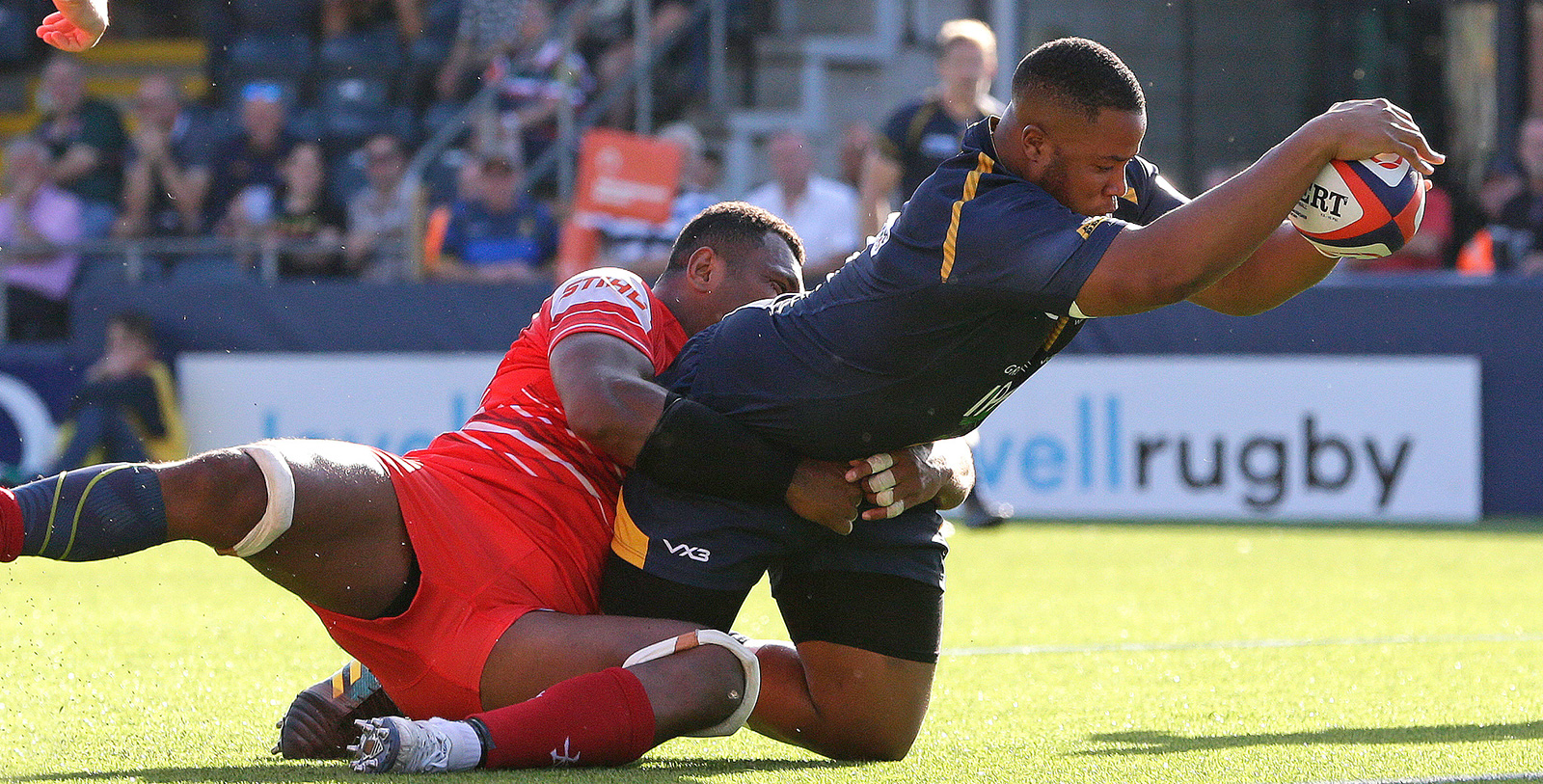 Farai Mudariki joined Warriors in the summer of 2018 from Stado Tarbes Pyrenees in France having spent two seasons on the youth Academy at Castres.

The Zimbabwe international tighthead prop made his debut in the Premiership Rugby Cup victory over Sale Sharks at Sixways in October 2018 and also appeared as a replacement at Saracens in the same competition.

Mudariki signed a contract extension early in the New Year and is regarded as an exciting prospect by Warriors Director of Rugby Alan Solomons.

Mudariki has ten Test caps and scored a try on his debut against Madagascar in a 2015 Rugby World Cup qualifier.

He scored his first try for Warriors as a replacement in the opening Premiership Rugby Cup match of the 2019/20 season against Leicester Tigers at Sixways but then suffered a setback when he sustained an ankle in training.