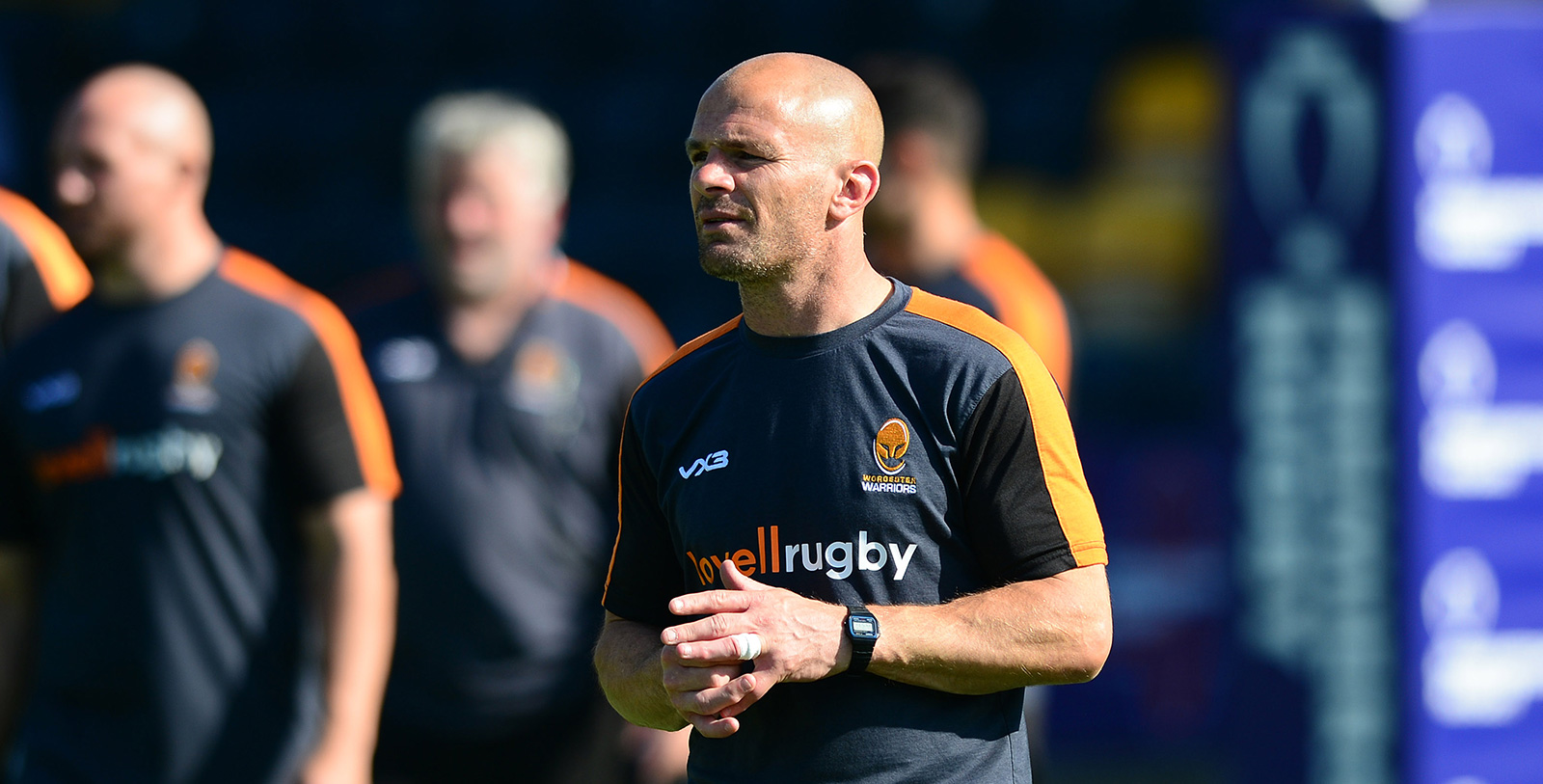 Gordon Ross moved to Sixways in the summer of 2015 after spending the 2014/15 season as Assistant Coach at London Welsh.

During a successful playing career, Ross won 25 caps for Scotland and appeared at the 2003 Rugby World Cup.

The fly-half scored a record 23 points on his international debut against Tonga and went on to make 10 appearances in the Five/Six Nations.

Ross scored 696 points during 103 Premiership appearances and was also voted man-of-the-match as Leeds beat Bath Rugby to lift the Powergen Cup in 2005.

Ross left Warriors in June 2020 and was appointed Backs Coach of Dragons the following month.