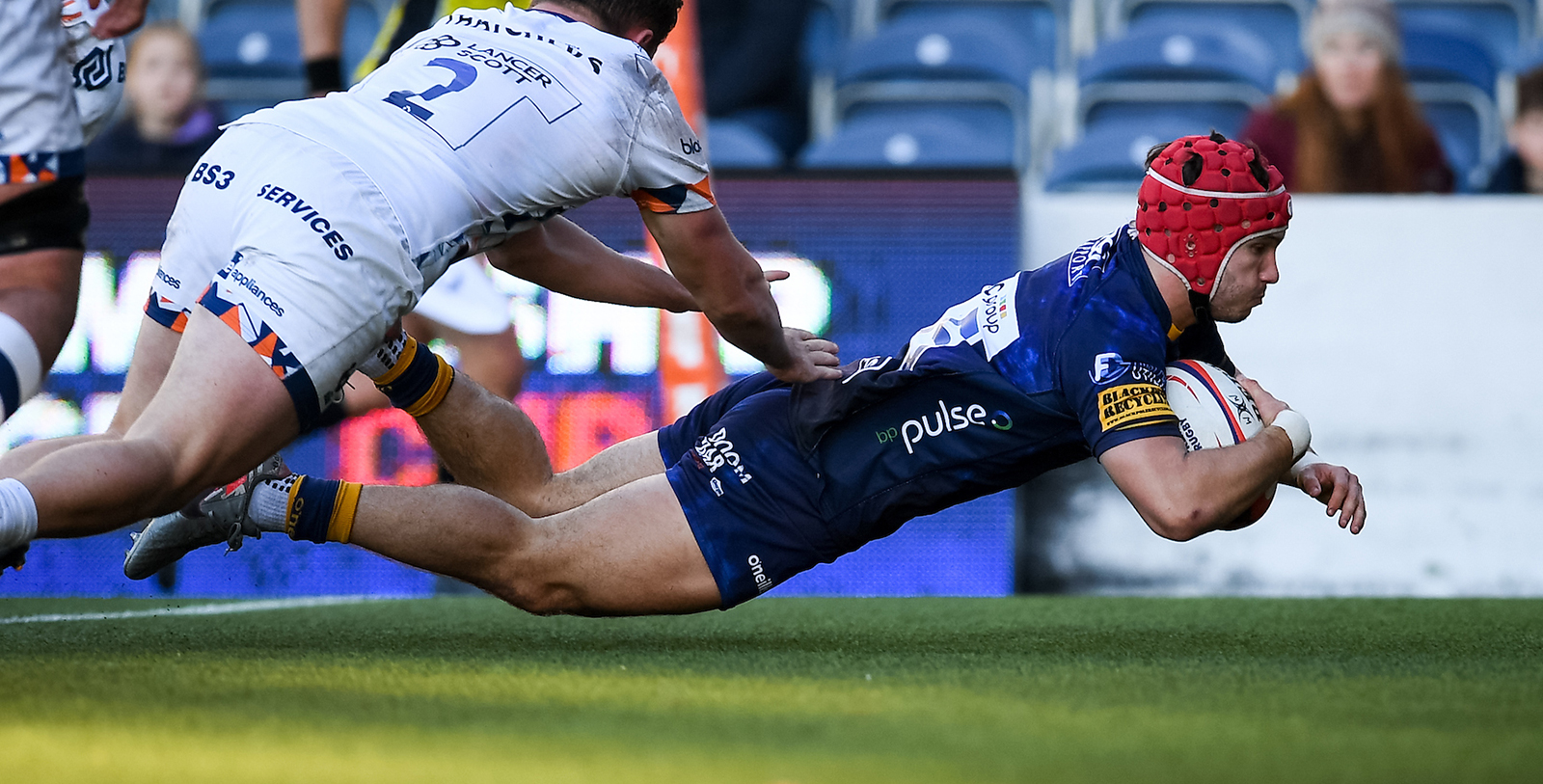 Wing Harri Doel joined Warriors from the Scarlets Academy in April 2021 ahead of a permanent move to Sixways.

He had earlier trained with Warriors an impressed in a mid-season behind-closed-doors friendly against Bristol Bears while he was on trial.

He made his Warriors debut as a replacement against Harlequins at The Stoop and made five more appearances in the closing weeks of the season including starts against Wasps and Leicester Tigers. Doel scored his first try for Warriors in the Premiership Rugby Cup victory over Bristol Bears at Sixways in November 2021.

Doel, who is English qualified player through his father, played his formative rugby for his hometown club, Llandovery, where he began in the Under-7s and played at every level through to the first team.

Doel played for Wales in the 2019/20 Under-20s Six Nations having previously represented his country at all age groups from Under-16s.

A product of Coleg Sir Gar near Llanelli, Doel graduated from Swansea University with a first-class degree in Maths in the summer of 2021.