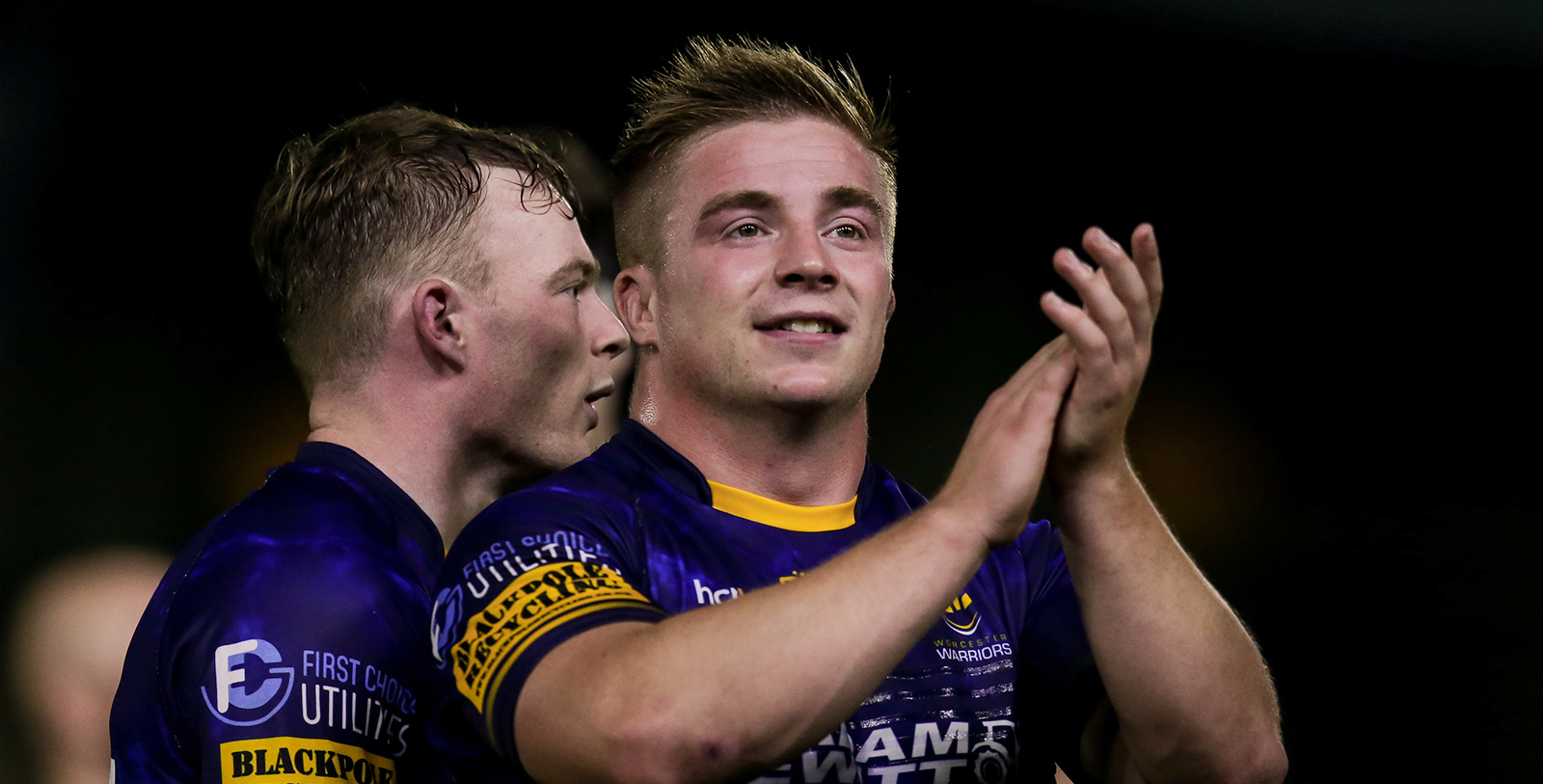 Isaac Miller joined Warriors from London Scottish in the summer of 2018.

He was injured on his debut against Benetton in Treviso in August 2018 and missed the first three months of the season.

Miller made his competitive debut in the European Challenge Cup match in Pau in December 2018 and went on to make five more appearances - all as a replacement - during the season.

Miller celebrated his first start for Warriors with a try against Leicester Tigers in the opening Premiership Rugby Cup match of the 2019/20 season.

Having made a solid start to his second season at Sixways, Miller signed a two-year contract extension in December 2019.

The English-qualified hooker has represented Scotland at Under 20 level and previously captained Loughborough Students in National League One.

Miller impressed in the Championship during his one season at Scottish and also captained the side on occasions. 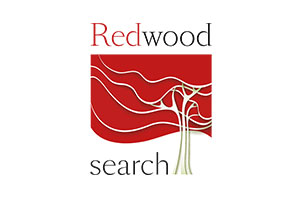