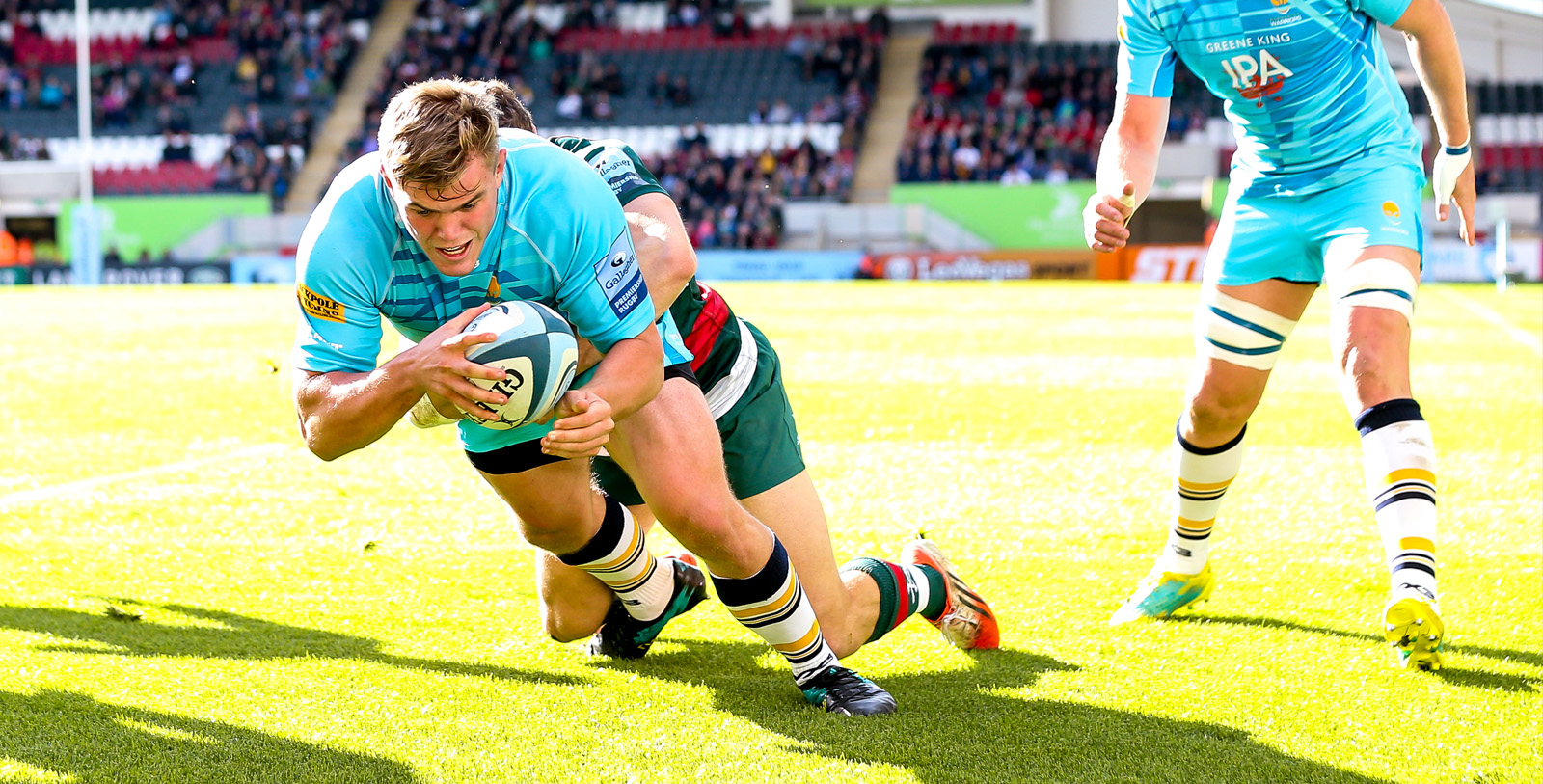 Jack Singleton joined the Warriors Senior Academy ahead of the 2014/15 season.

Singleton was yet another youngster who was handed his Warriors debut out in Russia against Enisei-STM in October 2016, in what proved to be a remarkable season for the young hooker as he made 20 appearances.

He made his Premiership debut against Northampton Saints in November of that year, before going on to make ten league appearances and playing in every European Challenge Cup and Anglo-Welsh Cup game throughout the season.

His impressive campaign saw him named as the Club's Young Player of the Season before being called up to an England Training Camp - and he was subsequently picked for England to take on the Barbarians at Twickenham, where they won 28-14 in May 2017.

He was then called up for England's tour of Argentina in June but despite being named on the bench for the two Tests in South America, he didn't get on for his first international cap.

Singleton signed a first-team contract ahead of the 2017/18 season and enjoyed another fine campaign in the Blue and Gold, as he played 25 times and featured in all but one of Warriors' 22 Premiership games.

The hooker made the most lineouts of anyone in the league with 225 while he threw himself around to make 218 tackles at a fantastic 94 per cent success rate.

That form saw him make the trip to another England Training Camp before representing the Red Rose again at Twickenham against the Barbarians, where he produced a fantastic run and try assist on the big stage.

Singleton was on call for England's tour to South Africa in the summer of 2018 but is still yet to receive his first Test cap.

The front row was a regular for Worcester Cavaliers in his earlier days at the Club and was also selected for England Under 18s.

In the summer of 2015, the youngster had a spell at Saracens RFC in New Zealand before returning to play his first senior game in a 2015/16 pre-season fixture against Saracens.

In the 2015/16 campaign, Singleton was dual registered with Nottingham Rugby, scoring a try on his debut in the British & Irish Cup against Cornish Pirates, while also impressing for Worcester Cavaliers before earning a call-up for England Under 20s.

He stole the show in the Six Nations with a magnificent four-try performance as England beat Italy 42-7 and later helped them to the World Rugby Under 20 Championship title in June 2016.

The number two used to play rugby at Oaklands College and St Albans before joining the Saracens Academy set-up where he progressed from the Under 16s right up to becoming captain of the Under 18s. Singleton also captained Oaklands College first-team and represented Hertfordshire at senior level.

The youngster began his career as a centre then became a flanker at St George’s School in Harpenden before turning his hand to hooking. 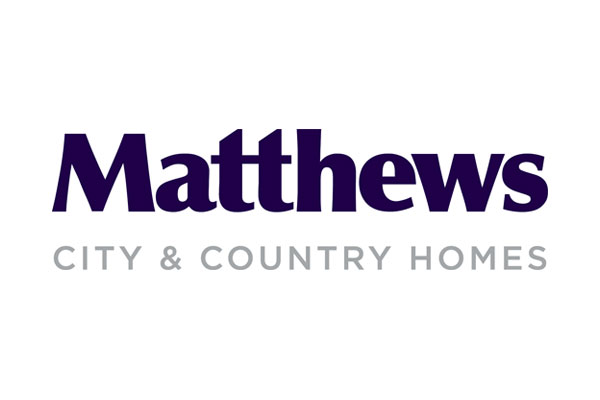