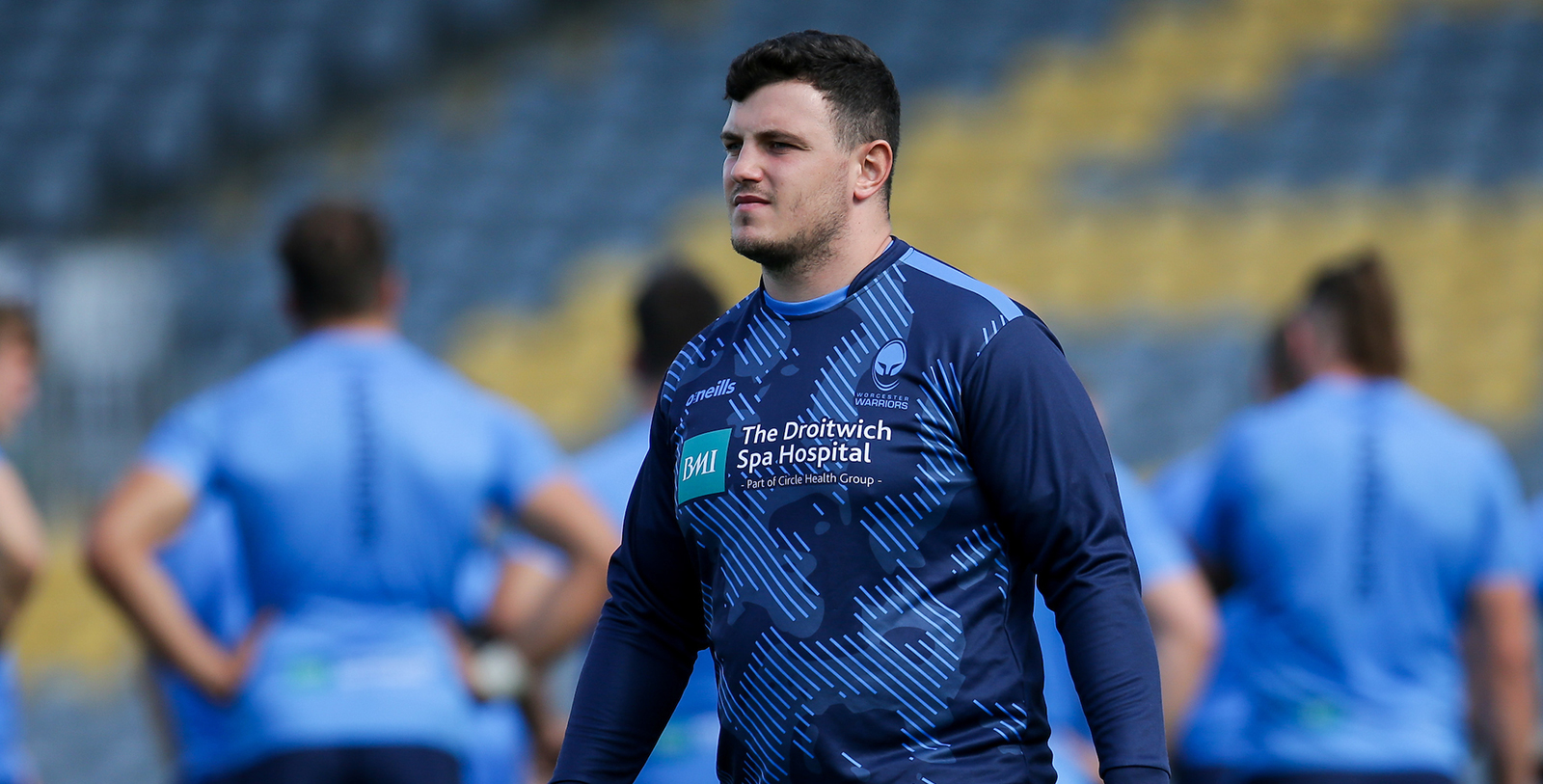 Joe Morris joined the Warriors Senior Academy set-up in the summer of 2016.

The tighthead prop made four England Under 20 appearances and played eight times for Worcester Cavaliers in the 2017/18 Premiership Rugby A League season, as he helped the side to a third-place finish in their Northern Conference.

Morris also represented England Under 18s and played for Oxford University, as well as Henley Hawks in National League Two South in 2017/18.

Having won Blues for Oxford in 2016 and 2018, Morris graduated with a degree in biomedical science from St Edmund Hall and signed his first professional contract in the summer of 2019 and signed an extension early in 2021.

Morris made his senior debut as a second half replacement in the Premiership Rugby Cup match against Exeter Chiefs at Sixways in October 2019 and also came off the bench in the European Challenge Cup win over Enisei-STM in Russia the following month.

Morris' Premiership debut came as a replacement against Wasps at the Ricoh Arena in August 2020.

He gained valuable senior experience playing for Hartpury in the Greene King IPA Championship in 2018/19 and 2019/20 and also played for Yorkshire Carnegie on a dual registration in 2018/19. Morris joined Birmingham Moseley on loan in October 2021.

Morris, who went to King Edward VI School, Aston, joined Warriors at Under 16 level and played for the Under 18s, helping them to a fifth-place finish as they beat Exeter Chiefs in the Premiership Rugby Under 18 Academy Finals Day in 2016.

Morris has represented Greater Birmingham, North Midlands and England Under 16s and also played against France Under 17s for England Academies in 2015. 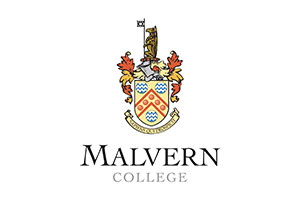