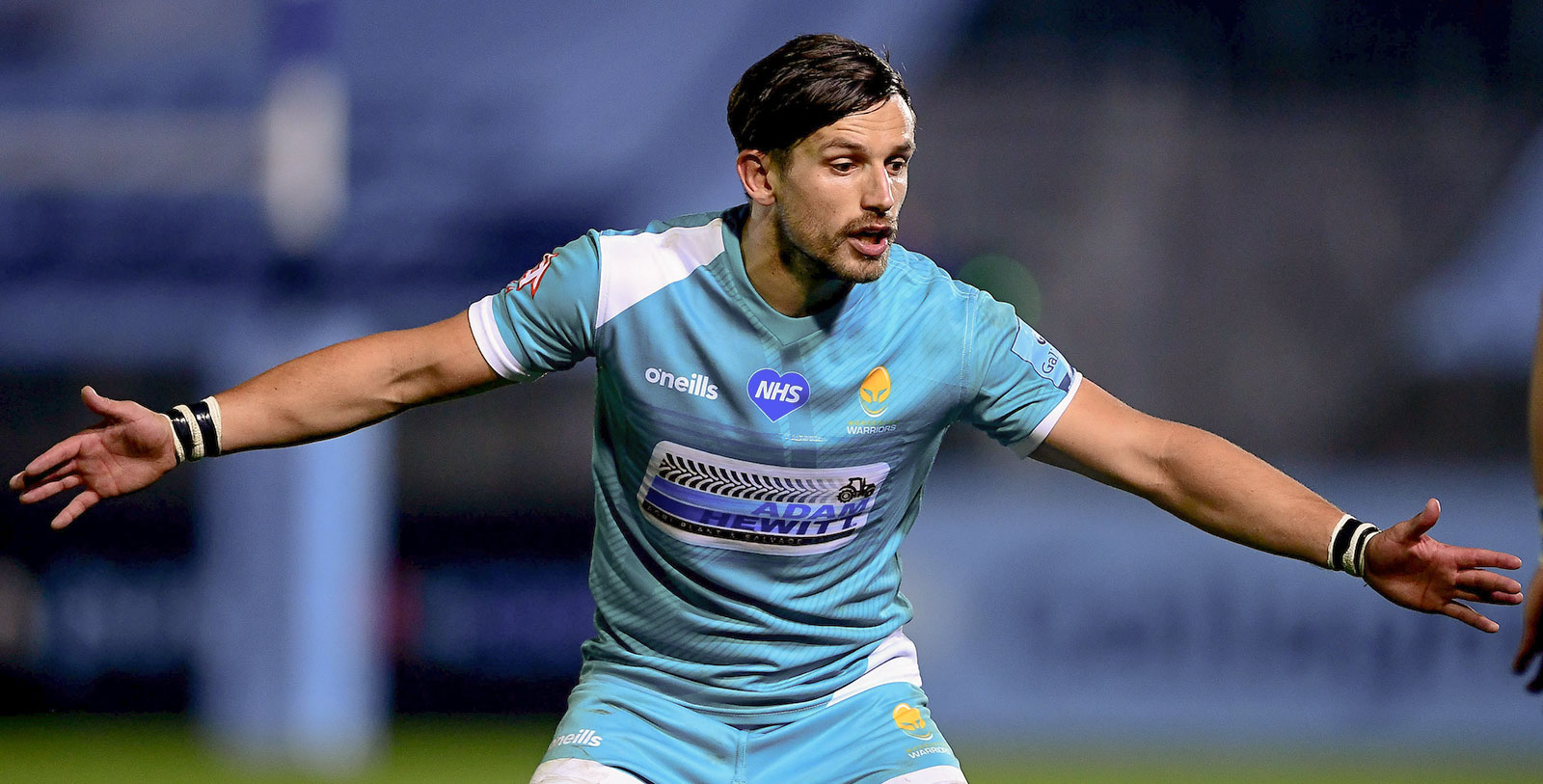 Jono Kitto rejoined Warriors during the summer of 2019 from New Zealand provincial side Northland and made his first appearance of the 2019/20 as a second half replacement in the Premiership Rugby Cup match at Wasps.

He previously had a stint on loan with Warriors in 2017 while he was with Leicester Tigers.

Kitto captained Warriors to victory over Enisei-STM in Russia in November 2019 and marked the occasion with his first try for the club.

The experienced scrum-half started his professional rugby career with Bay of Plenty in 2014 and moved to Leicester Tigers a year later.

Kitto joined Harlequins for the 2017/18 season before he returned to New Zealand and spent two successful seasons with Northland.

The former New Zealand Under 20 has played 30 Premiership games until now spread across Leicester Tigers, Worcester Warriors and Harlequins.

Kitto played his formative rugby for the Linwood club in Christchurch and represented Canterbury at age-group level.