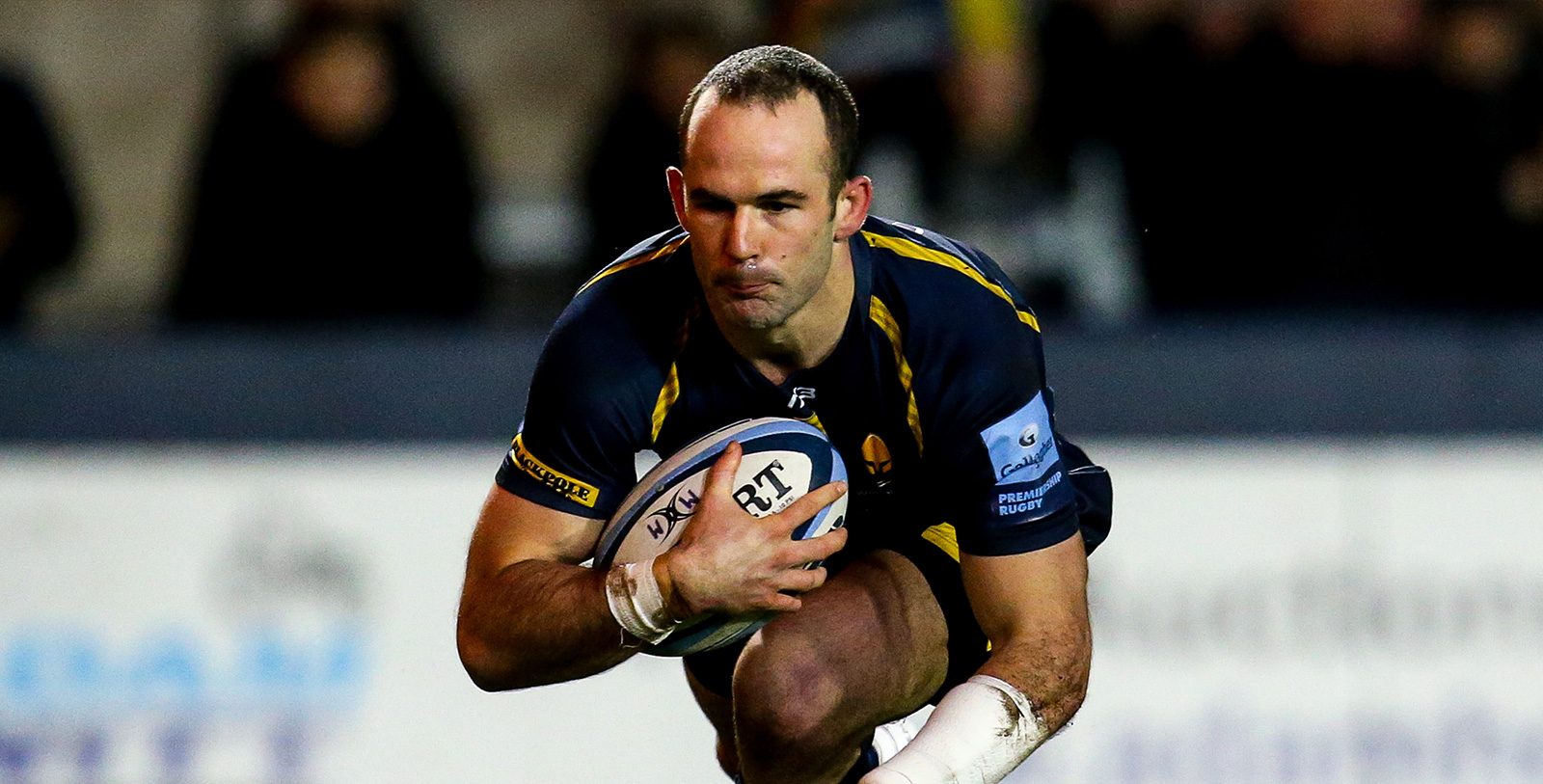 Jono Lance joined Warriors on a permanent deal from Queensland Reds in the summer of 2018 after impressing during a temporary spell at the Club in late 2017.

He demonstrated his attacking prowess with five try assists during his short time as Warriors secured wins over Northampton Saints, Leicester Tigers and London Irish, before he went back down under to play for the Reds in their 2018 Super Rugby season.

He returned to Sixways for the 2018/19 season and played an influential role in the European Challenge Cup victory over Stade Francais in Paris.

A stress fracture of the back interrupted Lance's season, sidelining him for four months, but he returned to action to help Warriors secure their Premiership status.

Lance captained Warriors to Premiership victory over Harlequins at The Stoop in November 2019 where he kicked 14 points in a 19-14 win and scored his first Warriors try in the home win over London Irish the following month.

A Super Rugby winner with both the Reds and New South Wales Waratahs, Lance has a wealth of experience at the top level and was also named in Wallabies’ 2016 touring squad to France, where an untimely injury scuppered his chances of making his international debut.

Lance played for Western Force in the 2017 Super Rugby season and starred for Perth Spirit in their 2016 title-winning National Rugby Championship campaign.

The stand-off also counts New South Wales Country Eagles as a former Club, where he was named as National Rugby Championship Player of the Season in 2015.

In May 2020 it was announced that Lance would be joining Edinburgh for the 2020/21 season but the move fell through because of visa issues. He subsequently rejoined Western Force for the 2020 Super Rugby season.