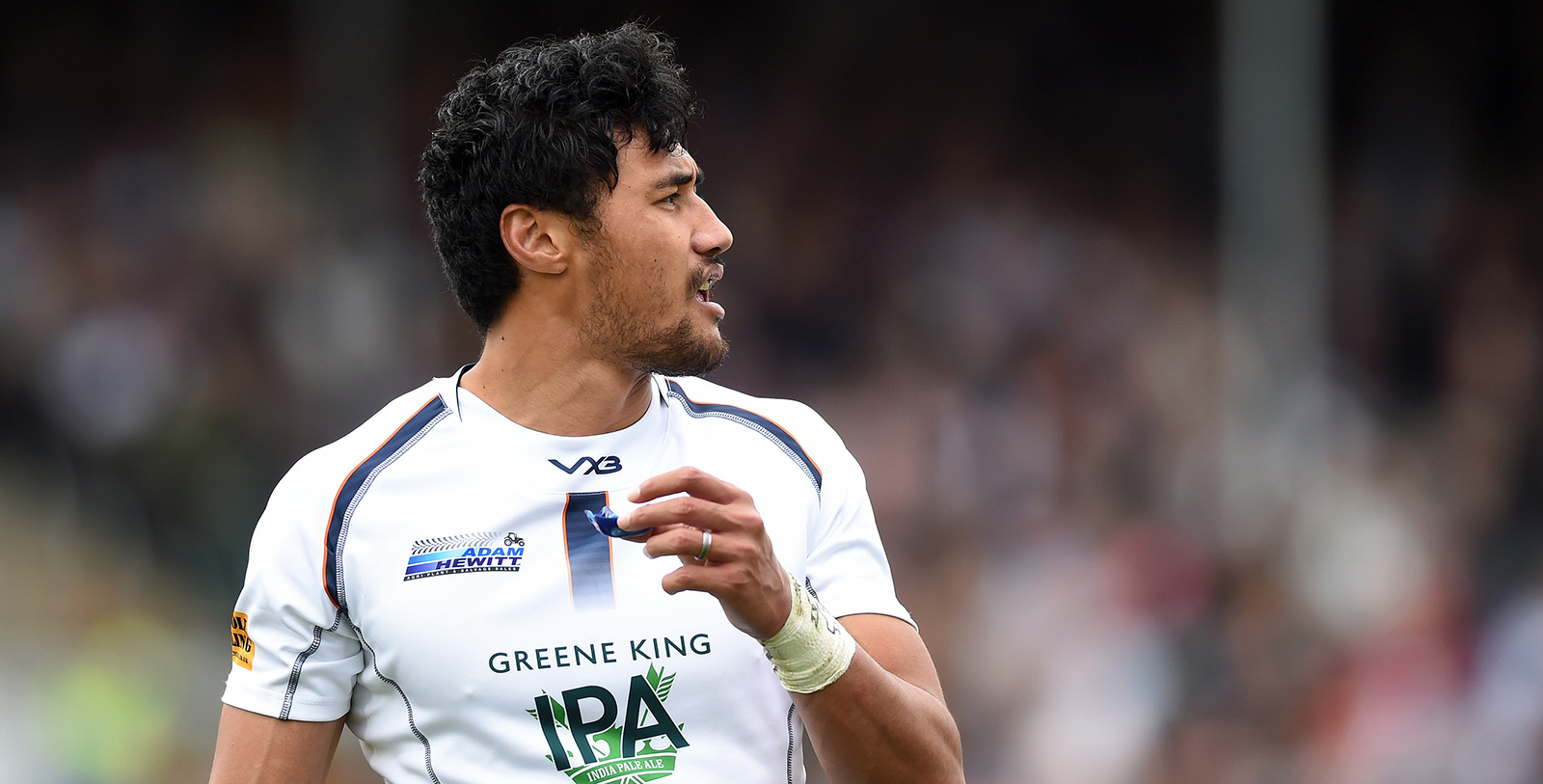 Melani Nanai joined Warriors in the summer of 2019 from Super Rugby side Blues.

The wing/full-back was named Blues’ Player of the Year in his final season of Super Rugby and arrived Sixways at the same time as Blues hooker Matt Moulds.

Nanai made his Warriors debut in the starting XV in the Premiership Rugby Cup match at Bath in September 2019 and his home debut in the Gallagher Premiership victory over Leicester Tigers three weeks later.

He signed a contract extension in late June 2020 and returned to action when the 2019/20 season resumed following the Coronavirus lockdown in August 2020, scoring his first try against Bristol Bears at Sixways the following month.

Nanai was born in Samoa and represented his native country in the 2013 Junior World Championship in France.

He first moved to New Zealand to attend De La Salle College in Auckland and returned in 2011 when he began playing rugby for the Otahuhu club.

Nanai then played for Manukau Rovers where he came under the wing of All Black legend Frank Bunce.

He went on to play for Auckland in New Zealand’s Mitre 10 Cup in 2014 and was part of the side, along with new Warriors team-mate Michael Fatialofa, who won that competition in 2018.

Nanai made just five senior appearances for Auckland before Blues named him in their wider training group for the 2015 Super Rugby season.

He proved an instant success, making 13 starts in the outside back positions and scoring three tries.

Nanai was promoted to the Blues senior squad for the 2016 season and established as a first choice for the next three seasons.

He played at full-back for the Barbarians in their 31-31 draw with South Africa at Wembley in November 2016, scoring the opening try. 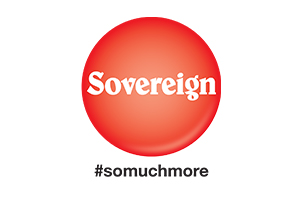