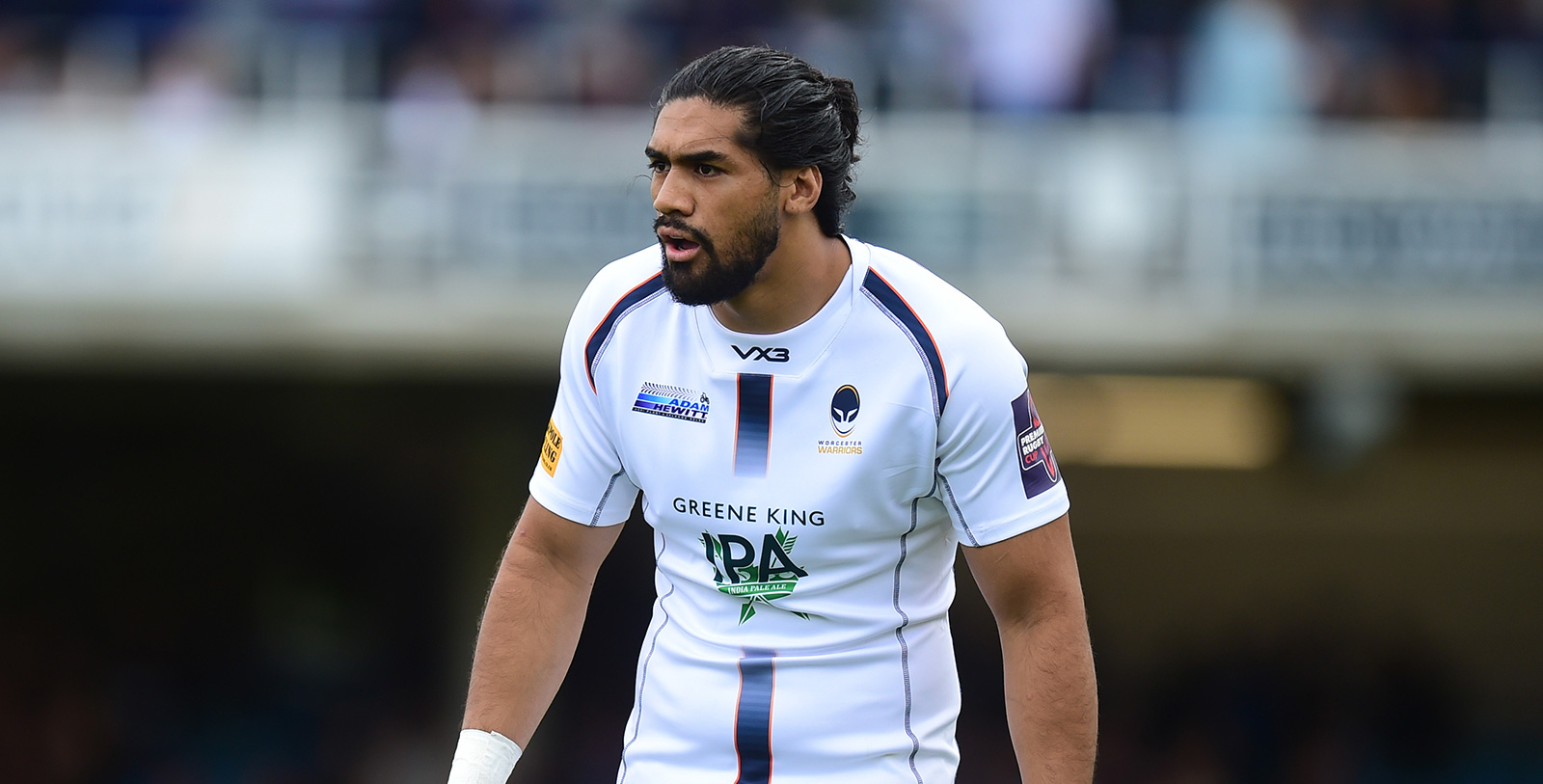 Warriors announced the signing of Hurricanes lock Michael Fatialofa in March 2018 but it was nine months before he made his debut in the European Challenge Cup match in Pau.

Fatialofa's arrival was delayed until he had helped Auckland win New Zealand's Mitre 10 Cup and he was then given time to recover from a hamstring injury before he played for Warriors.

Fatialofa's outstanding lineout work was a feature of the second half of Warriors' season and he also proved a mobile and powerful ball carrier.

The highly-regarded Kiwi has already won a Super Rugby title with the Hurricanes and has vast experience at the top level in New Zealand.

Having also plied his trade for Southland and Auckland in the Mitre 10 Cup, the giant forward represented the Barbarians in 2016.

Fatialofa suffered a serious neck injury a minute after he came on as a replacement in the Premiership defeat at Saracens in January 2020. He spent almost three weeks in intensive care at St Mary's Hospital in Paddington before being moved to the major trauma unit.

He was discharged from St Mary's in February 2020 and moved to a specialist clinic at a hospital in Aylesbury. A fundraising campaign was launched by RPA charity Restart with the support of Warriors in early February.

Fatialofa made such a remarkable recovery from his injuries that he was able to leave hospital in June 2020 and return to Sixways 11 days later to continue his rehabilitation under the supervision of Warriors' medical staff.

He returned to New Zealand in September 2020.