Minori Yamamoto became the first ever Japanese player to represent Worcester Warriors when she signed for the club in summer 2021.

The creative number-ten has a raft of Japan caps to her name.

Upon joining the club, she said: “I’m grateful for the opportunity to join Worcester Warriors."

Yamamoto became the third Japanese player to play in the Allianz Premier 15s, following in the footsteps of Ayaka Suzuki (Wasps) and Sachiko Kato (Exeter Chiefs). With a string ok key personnel such as Lydia Thompson and Alex Matthews signed up for next season, the addition of Yamamoto is the first of a series of new signings to be announced in the coming weeks. 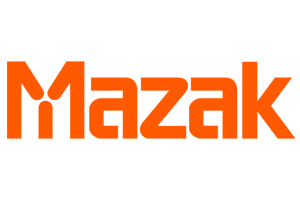