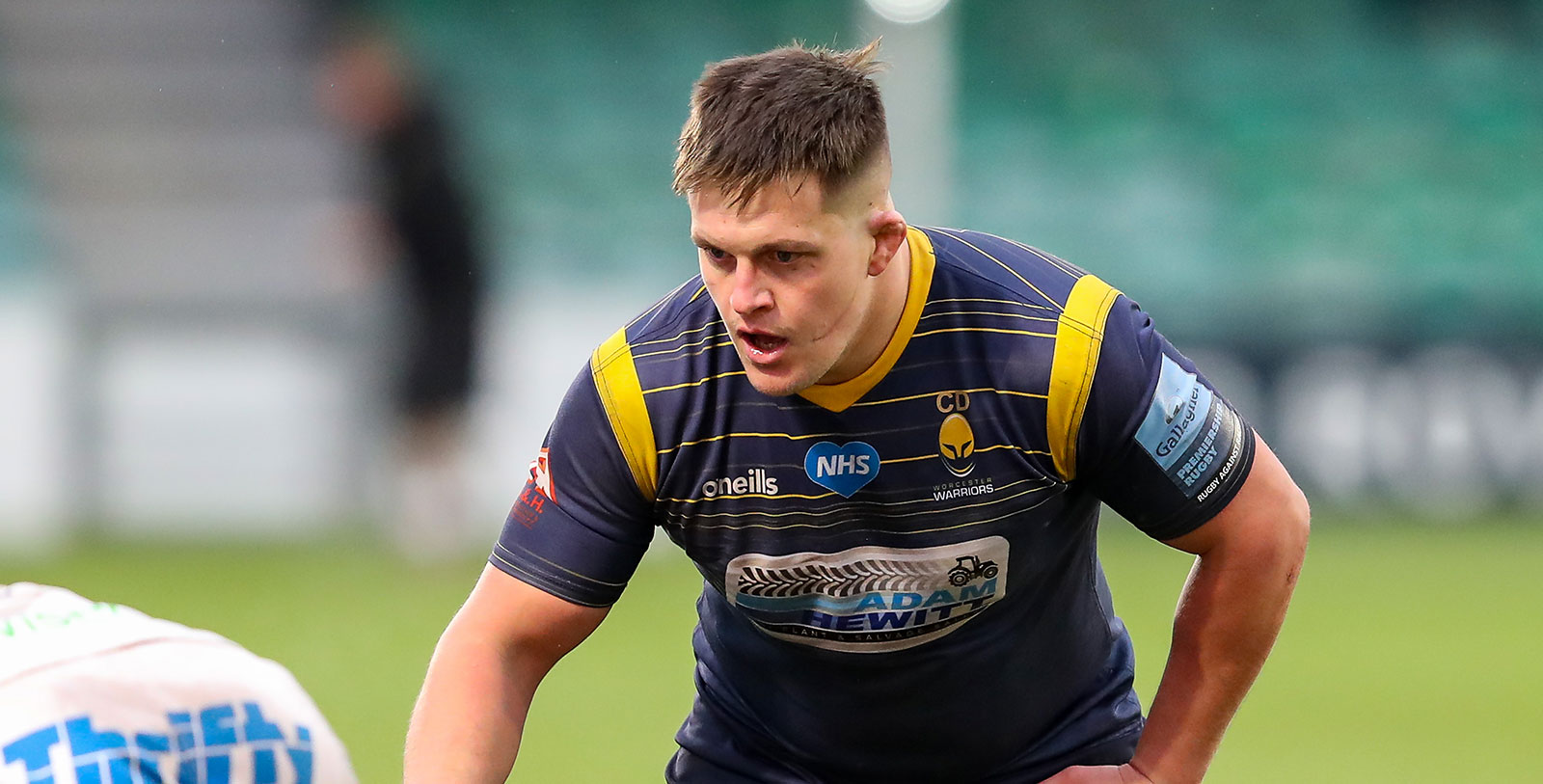 Nick Schonert joined Warriors from Super Rugby side the Cheetahs in the summer of 2014.

Having established himself as a first team regular from the outset, the tighthead prop made his 100th appearance for Warriors in the Gallagher Premiership match at Northampton Saints in May 2019.

Schonert has quickly established a reputation as one of the best scrummagers in the top flight and has regularly been on the cusp of England selection.

He played for an England XV against the Barbarians at Twickenham in May 2018 and was included in training squads for the 2018 Autumn Internationals and in the build-up to the 2019 Rugby World Cup.

His start to the 2019/20 season was disrupted by a medial ligament injury which Schonert sustained on his seasonal debut in the Premiership Rugby Cup match at Bath.

He returned to action a month earlier than expected in November 2019 and signed a contract extension the following month but joined Sale Sharks on a three-year deal ahead of the 2021/22 season.

In his earlier days, Schonert represented the province of KwaZulu-Natal as a youngster before stepping up to play for the Sharks at Under 19 and Under 21 level.

In 2012, Schonert moved to GWK Griquas and played in the Vodacom Cup and Currie Cup before joining Super Rugby side the Cheetahs at the start of the 2013/14 season.

He was also part of South Africa's IRB Junior World Championship side in 2011.