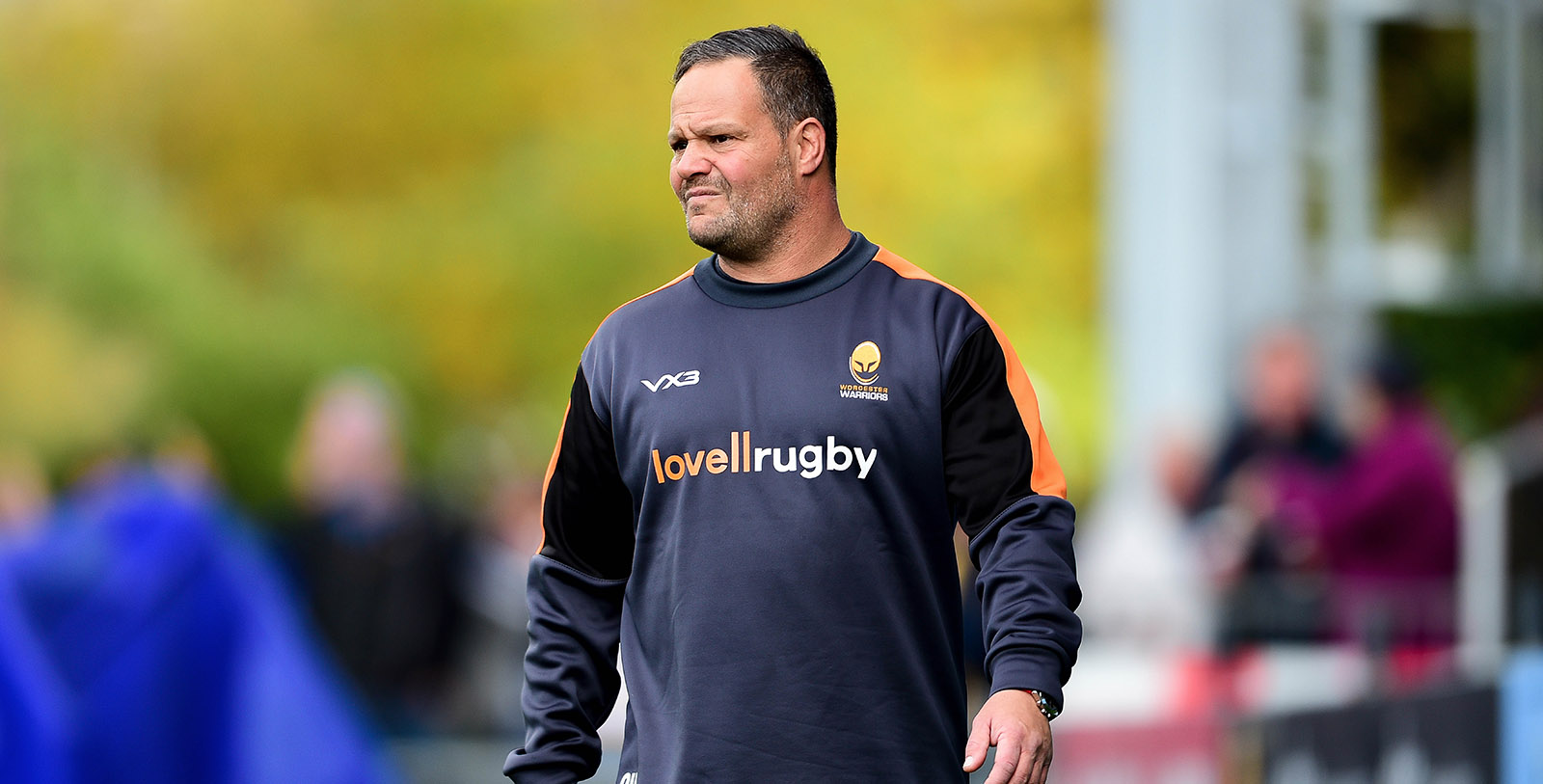 The former mixed martial arts fighter has a wealth of experience coaching at the top level.

Mouneimne began his coaching career in 2006 with South Africa's Sevens team in the World Series before moving to Super Rugby side the Stormers in 2008, helping them reach the 2010 Super Rugby final.

He also worked with Western Province as they reached the semi-finals of the Currie Cup in 2009 and the final in 2010, while the Under 21s and Under 19s both won their competitions.

In 2010, Mouneimne moved into international rugby as Defence Coach of Italy where the Azzurri beat defending champions France in 2011 for the first time ever in the Six Nations.

A spell at Southern Kings followed before Mouneimne moved to Edinburgh Rugby, where he was part of a team that reached the European Challenge Cup final in 2015 before a stint at Lyon in the Top 14.

He previously worked with former Warriors Director of Rugby Gary Gold at Durban-based Sharks, helping them reach the Super Rugby quarter-finals in the 2015 season.

During his time at Sharks, they boasted the fewest points conceded and the second-fewest tries conceded out of all 18 teams in the Super Rugby competition that year, despite being drawn in what was considered as the toughest Conference as it included five teams from New Zealand.

Mouneimne, who signed a new two-year deal with Warriors in March 2018, also worked as a coach at Pumas in South Africa and also at Stade Francais in France.