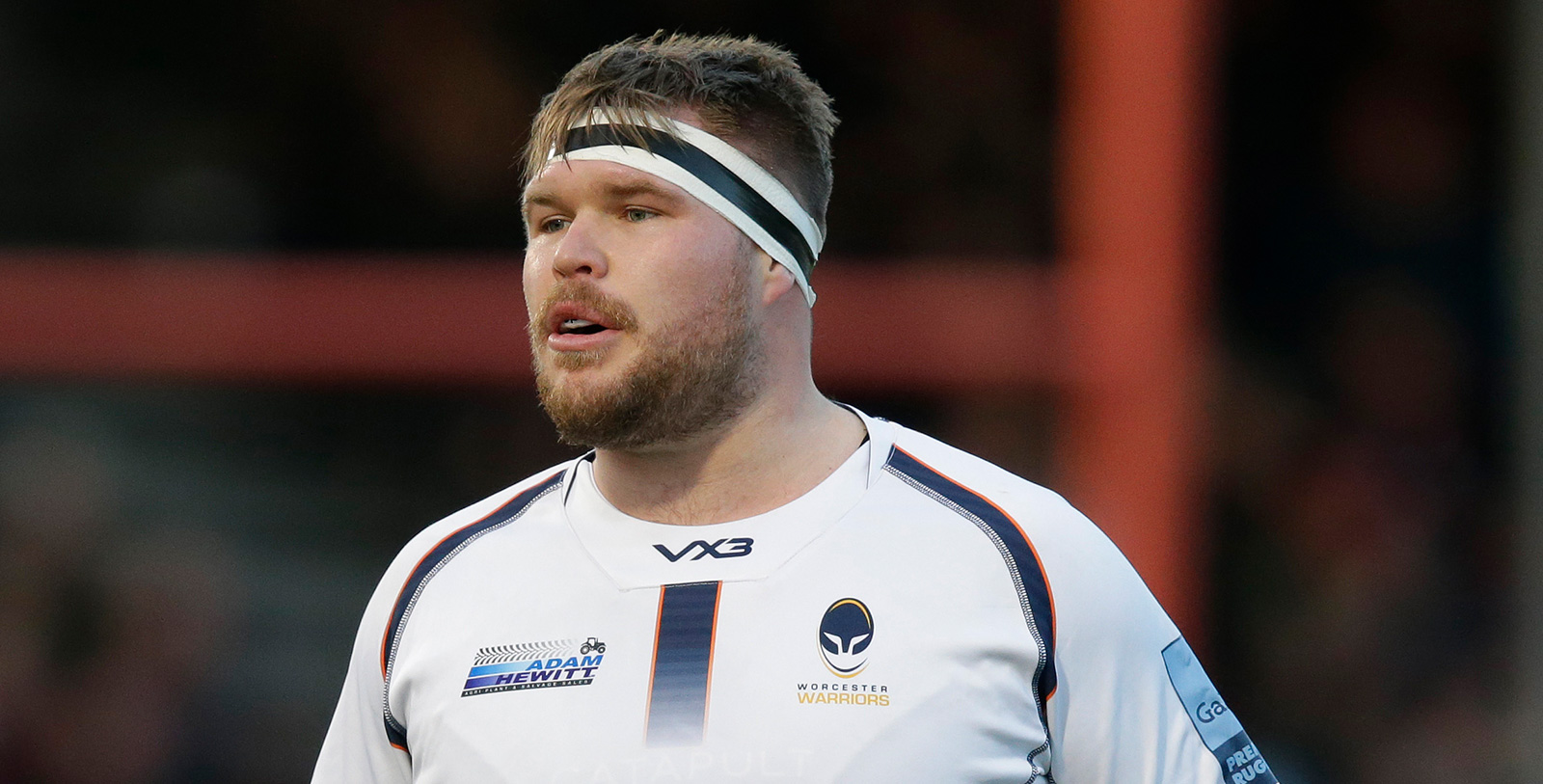 Palframan made his Warriors debut as a replacement in the Premiership Rugby Cup match at Bath in September 2019 but suffered a head injury within two minutes of taking the field and took no further part in the match.

He recovered to play the full second half of the Premiership Rugby Cup match at Wasps two weeks later. Palframan made his first Premiership start for Warriors in the win at Harlequins in November 2019.

Palframan scored his first Warriors try in the European Challenge Cup victory over Enisei-STM in Russia the following week.

Palframan began his career in his native South Africa where he was educated at Rondebosch High School in Cape Town and played Under-19s rugby for Natal Sharks.

He came to England in 2012 and joined the London Irish Academy as an 18-year-old.

Palframan went on to play Premiership and Championship rugby for Irish before joining Scottish in 2018.

He made his senior debut for Irish in the European Challenge Cup in 2013 but was sidelined for almost 18 months during 2015/16 by a torn hamstring and anterior cruciate ligament injury. 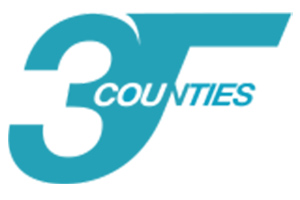