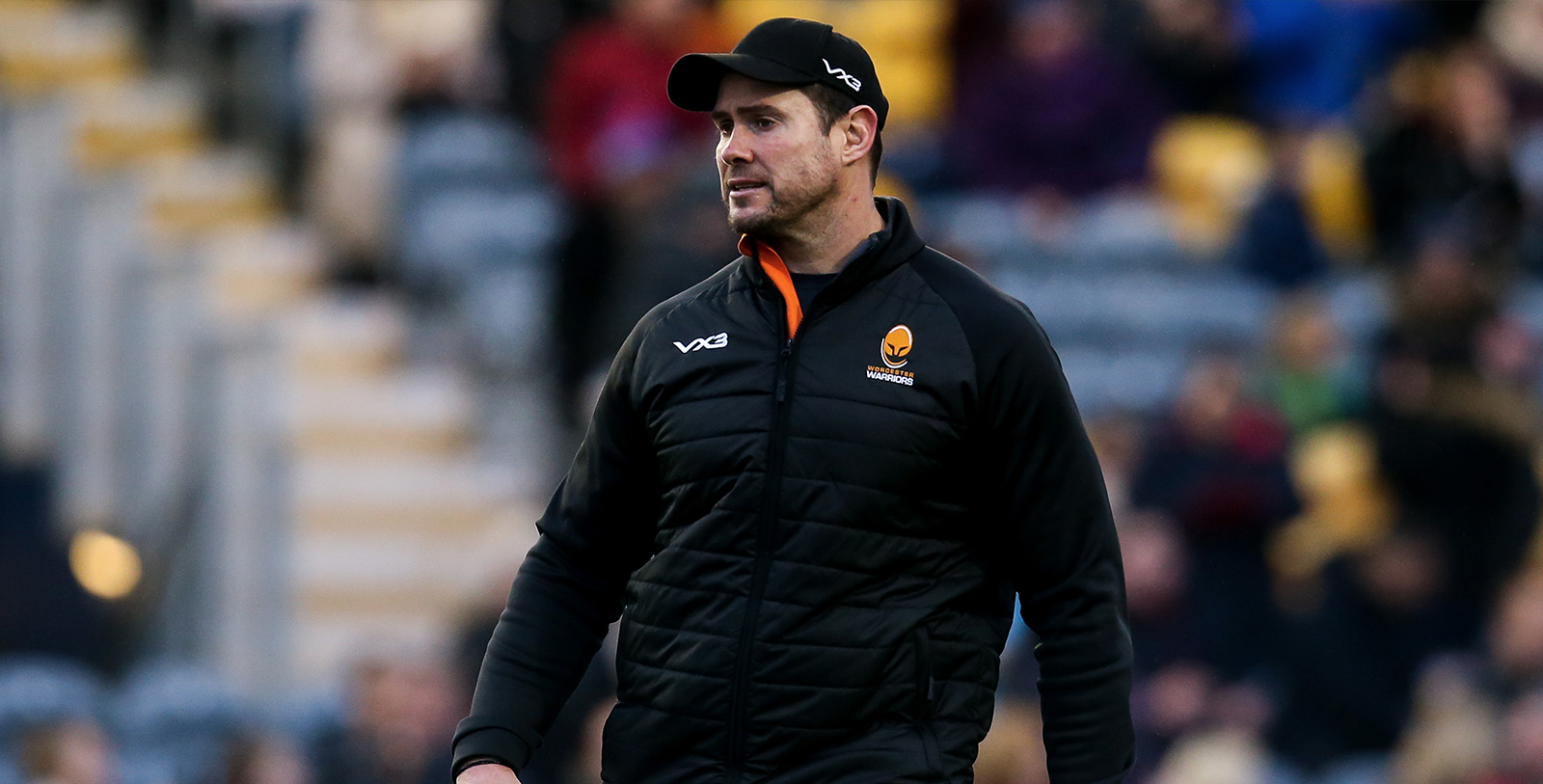 Rory Duncan joined Warriors as Head Coach in the summer of 2018.

Duncan, 41, originally made the move into coaching in 2012 and joined the Free State Cheetahs in 2014 before soon being made Head Coach during his first season at the Club, overseeing them in the Vodacom Cup and Currie Cup.

In 2015 he was swiftly appointed as Director of Rugby of the Cheetahs in Super Rugby for two seasons, before focusing on a Head Coach role in 2017 ahead of the South African side's move into the Guinness Pro 14.

He enjoyed a successful season with the Cheetahs in the Northern Hemisphere competition, leading them to a third-place finish in Conference A as they won 12 of their 21 games to book a spot in the quarter-finals, before they were knocked out by Scarlets.

In his playing days, the former lock represented the Sharks before going on to play for the Cheetahs. He was part of the Cheetahs’ Currie Cup-winning side in 2006, before captaining the team to another Currie Cup victory in 2007. He also played club rugby for Watsonians in Edinburgh for two years in the early 2000s.

He then moved to Yamaha Jubilo in Japan before going on to captain the Eastern Province Kings, where he played underneath Warriors Director of Rugby Alan Solomons.

Duncan returned to Japan in the summer of 2020 when he took up a coaching post with Red Hurricanes.