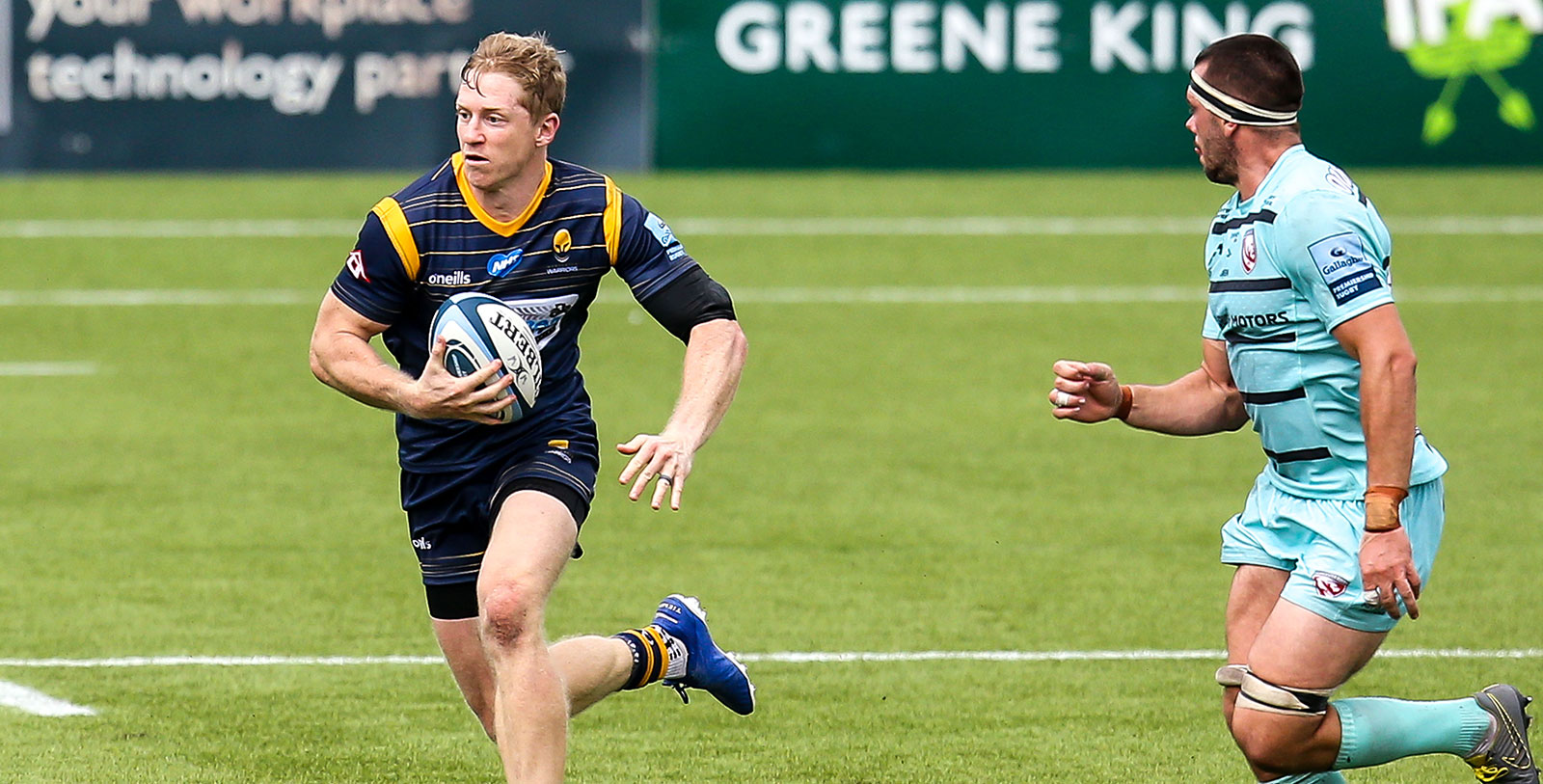 Scott van Breda arrived at Sixways from Jersey Reds in the summer of 2018.

He was injured on his debut in a pre-season friendly against Benetton in Treviso but recovered in time to help Warriors reach the quarter-finals of the European Challenge Cup. He signed a contract extension in December 2018.

Van Breda rejoined the Southern Kings on two short-term loans in November 2019. He won the Man of the Match Award against Ospreys where he kicked 11 points and helped the Kings to their first away win in the competition. He then scored a try in their defeat by Connacht in Galway.

Van Breda made his first Premiership start for Warriors on the wing in the home defeat by Bath in February 2020 and scored his first try in the competition against Gloucester at Sixways when the competition resumed after a five months break caused by the Coronavirus.

A versatile back, who can play almost anywhere across the backline, van Breda is also a talented goal-kicker and racked up an impressive 405 points in 64 games for Eastern Province Kings between 2012 and 2015, before making the move to Western Province in 2016.

In his earlier days, Van Breda helped Eastern Province to the final of the Under 21 Provincial Championship in 2011, finishing as top points-scorer in Group B of the 2011 competition as he accrued 108 points in just eight appearances, before landing a mammoth 90 points in just four games in 2012 as they won the tournament.

Van Breda made his debut for Eastern Province in the 2012 Vodacom Cup and finished as their top-scorer in the tournament while also playing ten times for the Currie Cup side which won the First Division title that same year.

He soon made his Super Rugby debut for the Kings in 2013 before helping them to the semi-finals of the Vodacom Cup as he finished as their top points-scorer once again. He also helped them earn promotion to the Currie Cup Premier Division after landing 22 points in a memorable 32-29 win in the semi-finals of the competition.

In 2017, he made the move to the Northern Hemisphere to play for Jersey in the Greene King IPA Championship. Van Breda returned to Jersey on loan for the 2020/21 Championship season and rejoined them on a permanent move at the end of that season.