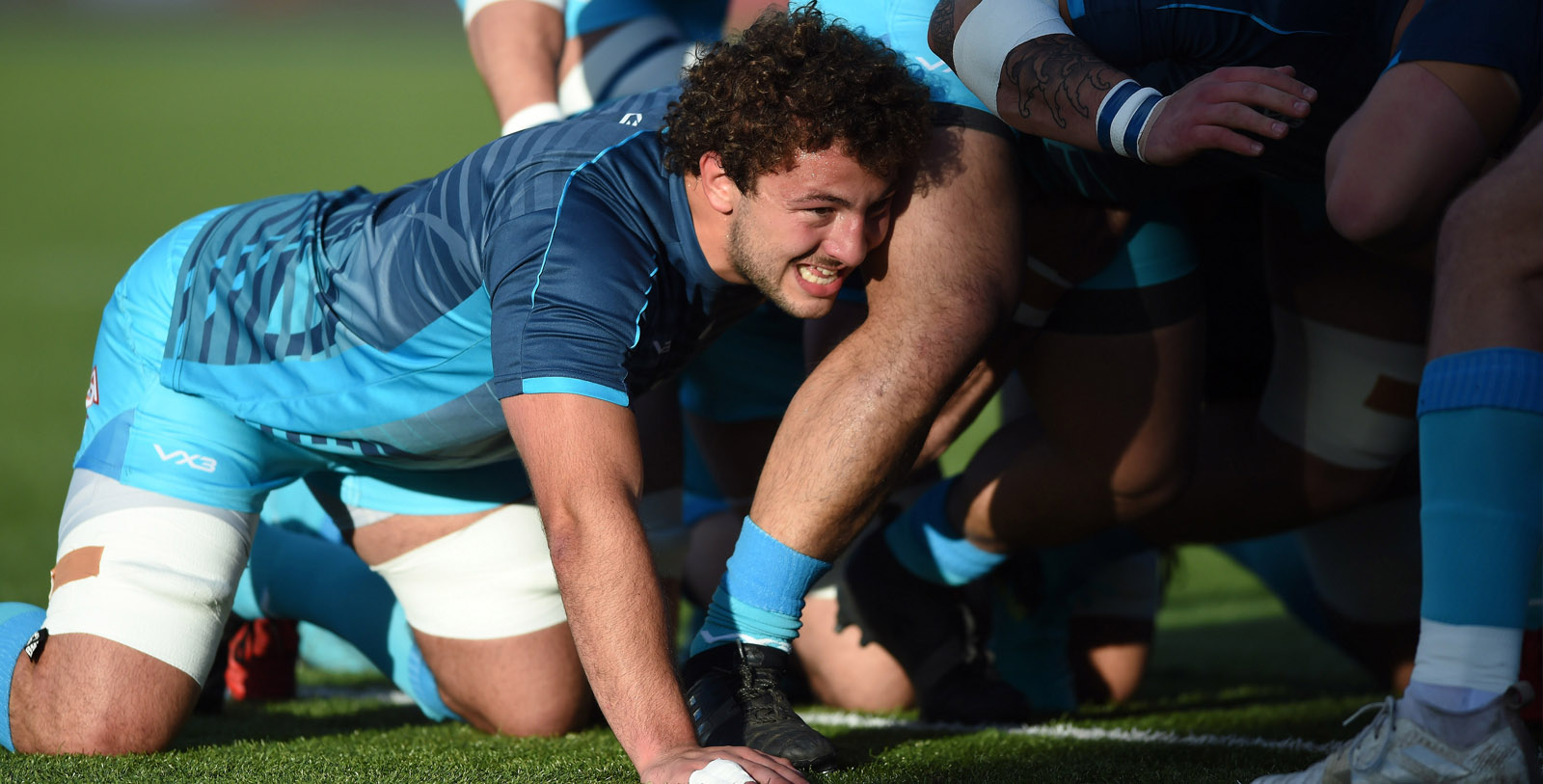 Zac Xiourouppa joined the Warriors Senior Academy ahead of the 2016/17 season.

Like a number of Warriors youngsters, Xiourouppa was handed his Club debut in Russia against Enisei-STM in the European Challenge Cup in October 2016, before featuring against Brive a week later at Sixways.