A crowd of around 2,100 watched West Mercia Police defeat Warwickshire Police under the Sixways floodlights and added £30,120 to the appeal which has helped to send five-year-old Oscar to Singapore for specialist treatment for his rare form of leukaemia which is not available on the National Health Service.

The proceeds from the Help for Oscar evening included gate receipts, bar profits – swelled by the generosity of Greene King who supplied a range of drinks free of charge – bucket collections, a raffle, a silent auction and a range of other fund-raising activities.

The Hand in Hand for Oscar appeal has already surpassed the initial target of £500,000 but the fund raising has continued to support contingency plans in case requires more care or has complications during his recovery.

Oscar’s schoolmates and staff at Pitmaston Primary School have been driving forces in the fund-raising and they were applauded by spectators and players on a lap of honour which also included Warriors co-owners Jason Whittingham and Colin Goldring, and Managing Director Peter Kelly.

“Thank you to everyone who attended last week’s match and those who played and helped out on the night,” Kelly said.

“To raise more than £30,000 when we had just two weeks to organise the evening is an amazing effort.

“The generosity of the people of Worcester, Worcestershire and the wider Midlands has ensured that Oscar has been able to travel to Singapore for his treatment and has also generated additional revenue to support Oscar and his family out there.

“Oscar’s story and bravery have touched so many people. We were delighted that Oscar and his parents were able to attend last week’s match to share the evening with us.

“Oscar is in all our thoughts and we hope that his story will have a happy ending.” 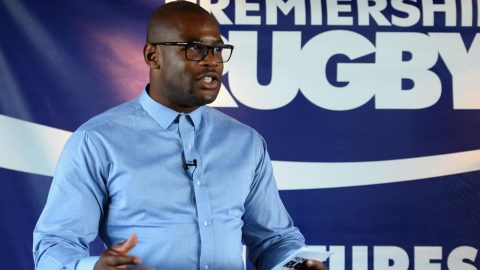