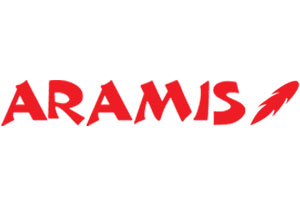 Devon-based Aramis have a long sporting history dating back to 1927 when the company established a reputation for the manufacture of top-of-the-range hockey sticks. Aramis supplied hockey sticks to the Indian team that won six successive Olympic gold medals between 1928 and 1956.

Aramis have specialised in rugby since the 1990s, supplying clothing, kit and training equipment to clubs and schools in many different venues.

Their state-of-the-art scrum machines are used by top level teams, including Warriors, but fan-friendly versions have also been used to increase fan engagement on major matchdays at Twickenham and Murrayfield.