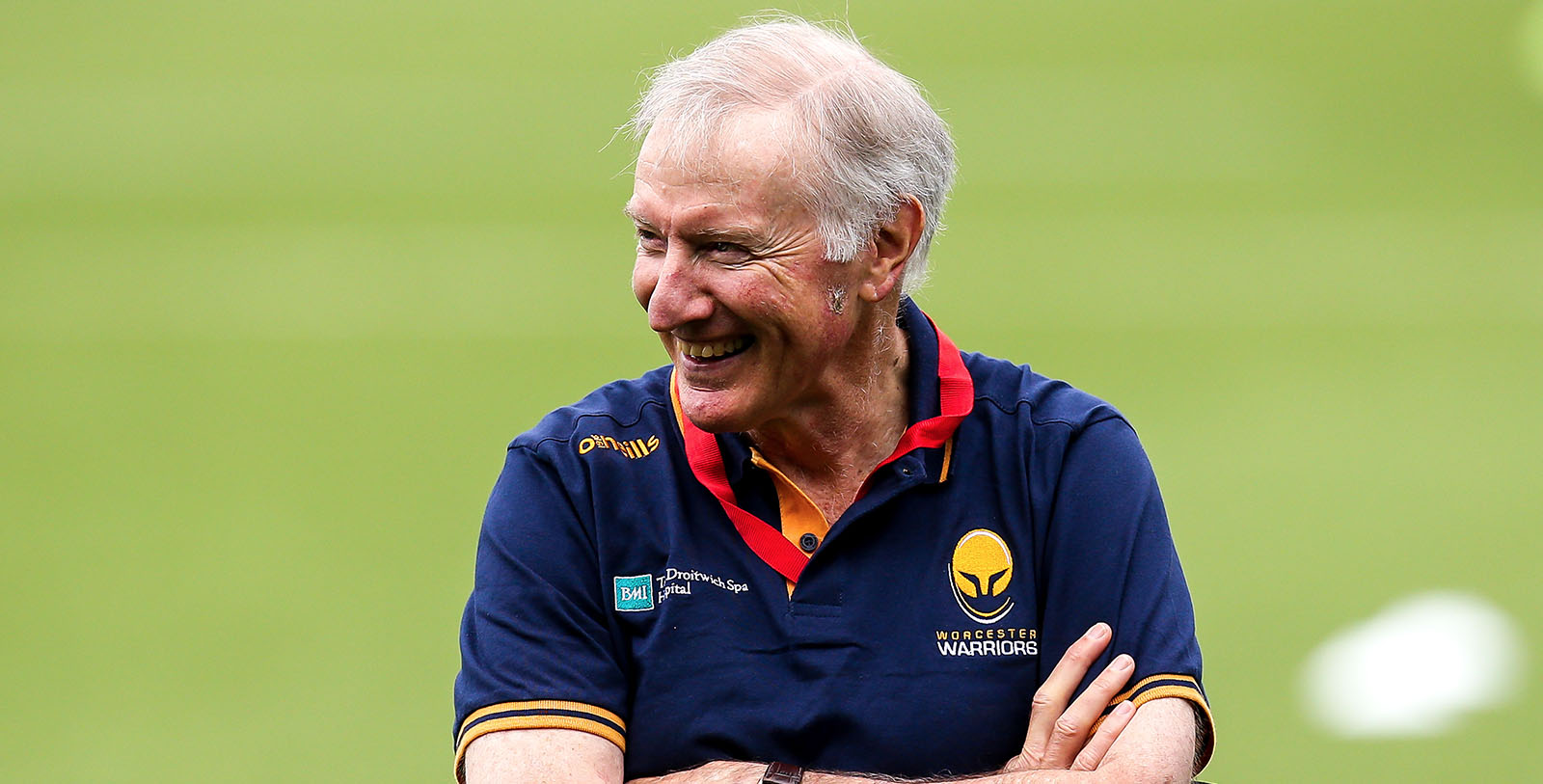 Warriors announced the appointment of Alan Solomons as Director of Rugby in December 2017.

Solomons has amassed a wealth of coaching experience since moving into rugby 20 years ago as Assistant Coach of South African club Western Province following a successful career in law.

In the early part of his coaching career, Solomons was an integral part of the South Africa coaching set-up as his home country equalled New Zealand’s record-breaking 17 consecutive Test wins and finished third at the 1999 Rugby World Cup.

During three years at Ulster Rugby, Solomons led the Irishmen to the knockout rounds of the Celtic League every year, twice making the final and lifting the trophy in 2003. Under Solomons, Ulster remained unbeaten at home in the Heineken Cup for three years.

Solomons was a High Performance Consultant for the IRB from 2007 to 2011 before taking the Eastern Province to three successive Currie Cup Division One finals, lifting the trophy in 2010 and 2012.

After a short spell with Southern Kings, Solomons was appointed Head Coach at Edinburgh Rugby, where he led the club to the European Challenge Cup final in 2015.

After leaving Edinburgh he worked at Bristol Rugby before moving to Sixways as a consultant in October 2017 before becoming Director of Rugby.