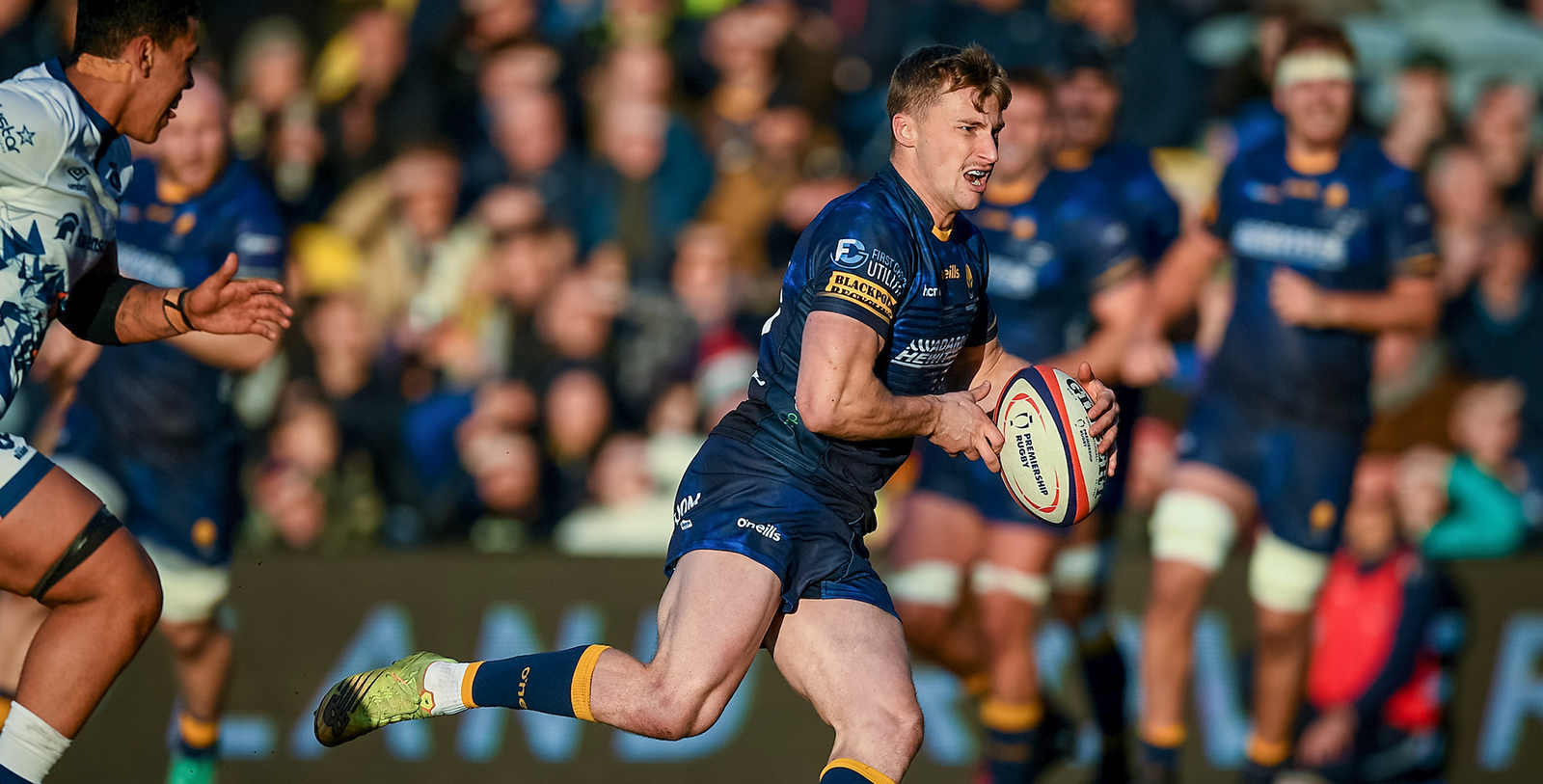 Alex Hearle was called into Warriors first-team action while he was still at Shrewsbury College as he came off the bench to play against Wasps in the Anglo-Welsh Cup at the Ricoh Arena in 2016.

He was soon named in the Warriors Senior Academy ahead of the 2017/18 campaign and made two more appearances for the first-team that season, as well as impressing for Worcester Cavaliers in the Premiership Rugby A League.

Hearle spent most of the 2018/19 season on loan at Birmingham Moseley, helping them to secure their National One status.

He impressed with his pace and strength playing for Cavaliers in their Premiership Rugby Shield campaign and was involved in Warriors' matchday squads three times against Saracens during the 2018/19 season - featuring once as a replacement in the Premiership Rugby Cup semi-final at Sixways.

His first senior try came as a replacement for Dean Hammond in the Premiership Rugby Cup victory over Leicester Tigers in the opening match of the 2019/20 season.

But he sustained an ankle injury and that match and, following surgery, was sidelined six months. Having regained fitness, Hearle made his Premiership debut at Exeter Chiefs in August 2020.

He made his mark in the 2021/22 season by scoring a hat-trick of tries in the home league win over Exeter Chiefs.

Hearle signed his first senior contract with Warriors in May 2020 and penned a new two-year deal in May 2022. 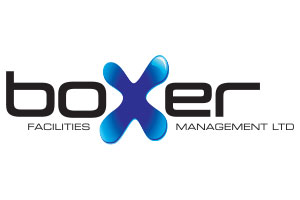