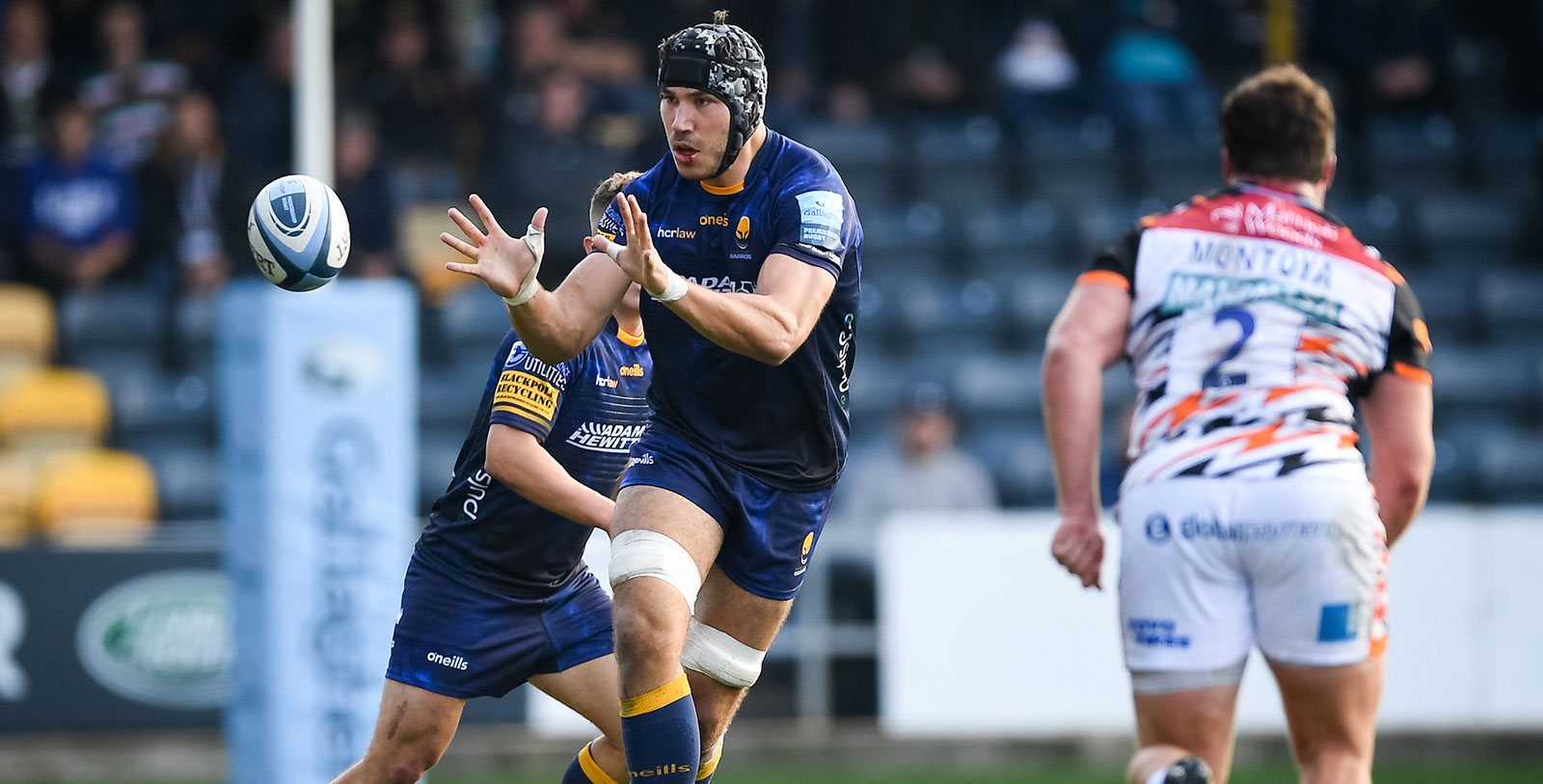 Andrew Kitchener joined the Warriors Academy in 2014 and is the younger brother of Warriors lock Graham Kitchener.

After serving his apprenticeship in the Three Pears Warriors Academy the giant lock signed his first professional contract in 2018 and will link up with his brother, who has returned from Leicester Tigers, in the senior squad.

The brothers played against each other for the first and only time when Warriors won at Welford Road in the Premiership Rugby Cup in November 2018.

Kitchener impressed in that competition and also the European Challenge Cup where he established a reputation as a fearless tackler and athletic lineout jumper.

Kitchener made his first-team debut in Moscow against Enisei-STM in the European Challenge Cup in October 2016.

He continued to impress when handed the opportunity and went on to make 12 appearances across the 2016/17 campaign, as he featured in every European Challenge Cup fixture, while also making his Premiership debut against Northampton Saints in November 2016.

In 2016, Kitchener was called up to England Under 20s' squad for the Six Nations and then helped them win the World Rugby Under 20 Championship in June alongside Warriors teammate Jack Singleton.

The colossal second row has seven England Under 20s caps and gained senior experience with Birmingham Moseley in 2017/18 National League One.

Kitchener graduated from Birmingham University with a first-class degree in Economics in the summer of 2019.

He signed a two-year contract extension with Warriors in November 2019 and a new one-year deal in June 2022. 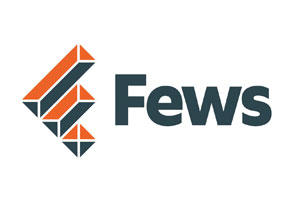