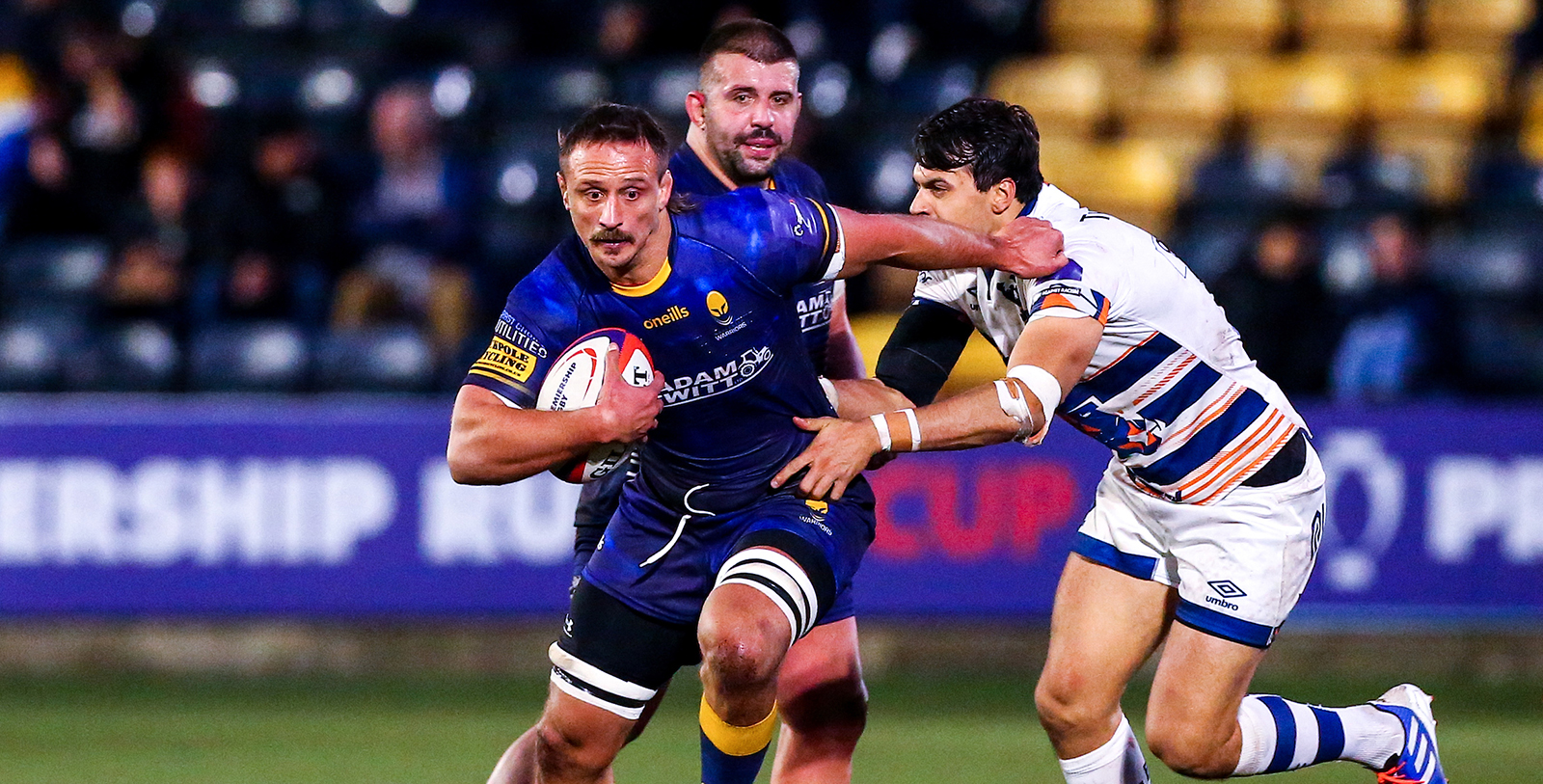 The Namibian-born second row formerly played for the Sharks in South Africa from 2011 to 2014 where he made 42 Super Rugby appearances and 44 matches in the Currie Cup.

Bresler then moved to Scotland in 2014 where he made 61 appearances for Edinburgh, helping them to the European Challenge Cup final in 2015.

Having made seven appearances in 2017/18, Bresler became a first team regular in the 2018/19 season, impressing as a lineout jumper, hard tackler and aggressive ball carrier.

Bresler signed a contract extension with Warriors in December 2019 and made his 50th appearance in the Premiership win over Harlequins at Sixways in August 2020.

Bresler left Warriors in December 2021 when he signed for French Top 14 club Racing 92.