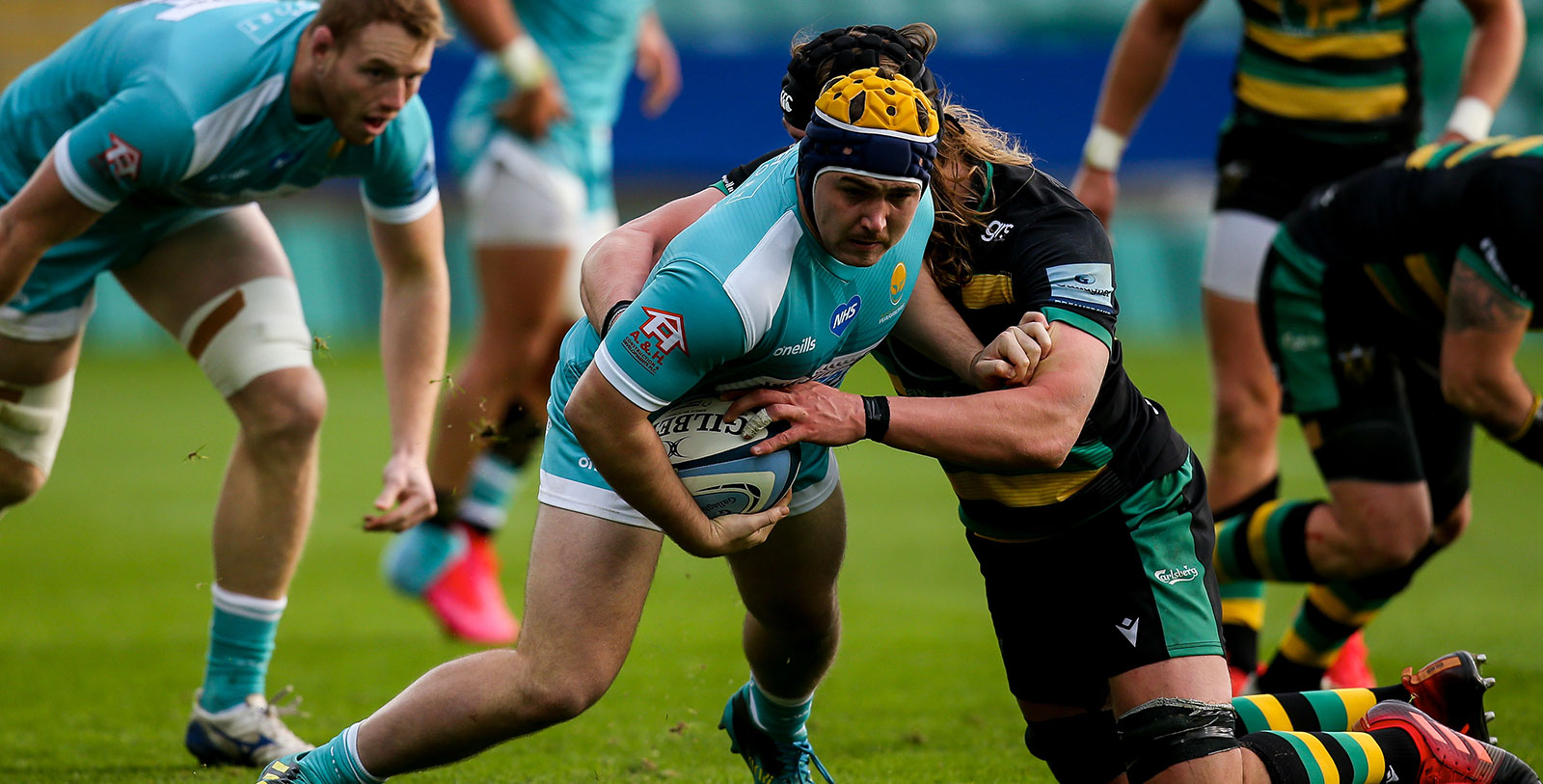 Beck Cutting joined the Warriors Senior Academy in the summer of 2017.

The hooker has represented England Under-20s  and featured for the side in their 2017/18 Six Nations campaign where they missed out on the title by points difference to France.

He also played a role in their run to the final of the World Rugby Under 20 Championship where he managed to get on the scoresheet in their win over Scotland before France again ended as the competition winners.

An elbow injury forced Cutting to miss the first half of the 2021/22 season but he returned to action as a replacement in the Premiership Rugby Cup match against Gloucester Rugby at Sixways at the end of 2021.

The former Bromsgrove School student has also represented England Under 18s and featured for University of Bath. He has enjoyed spells with Bishop's Stortford, Hartpury, Birmingham Moseley and Jersey Reds on dual registration arrangements.

Cutting was promoted to the senior squad at Sixways in June 2020 and made his Premiership debut as a replacement against Gloucester at Sixways the following month. He scored his first senior try at Wasps a week later. 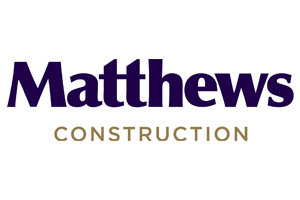