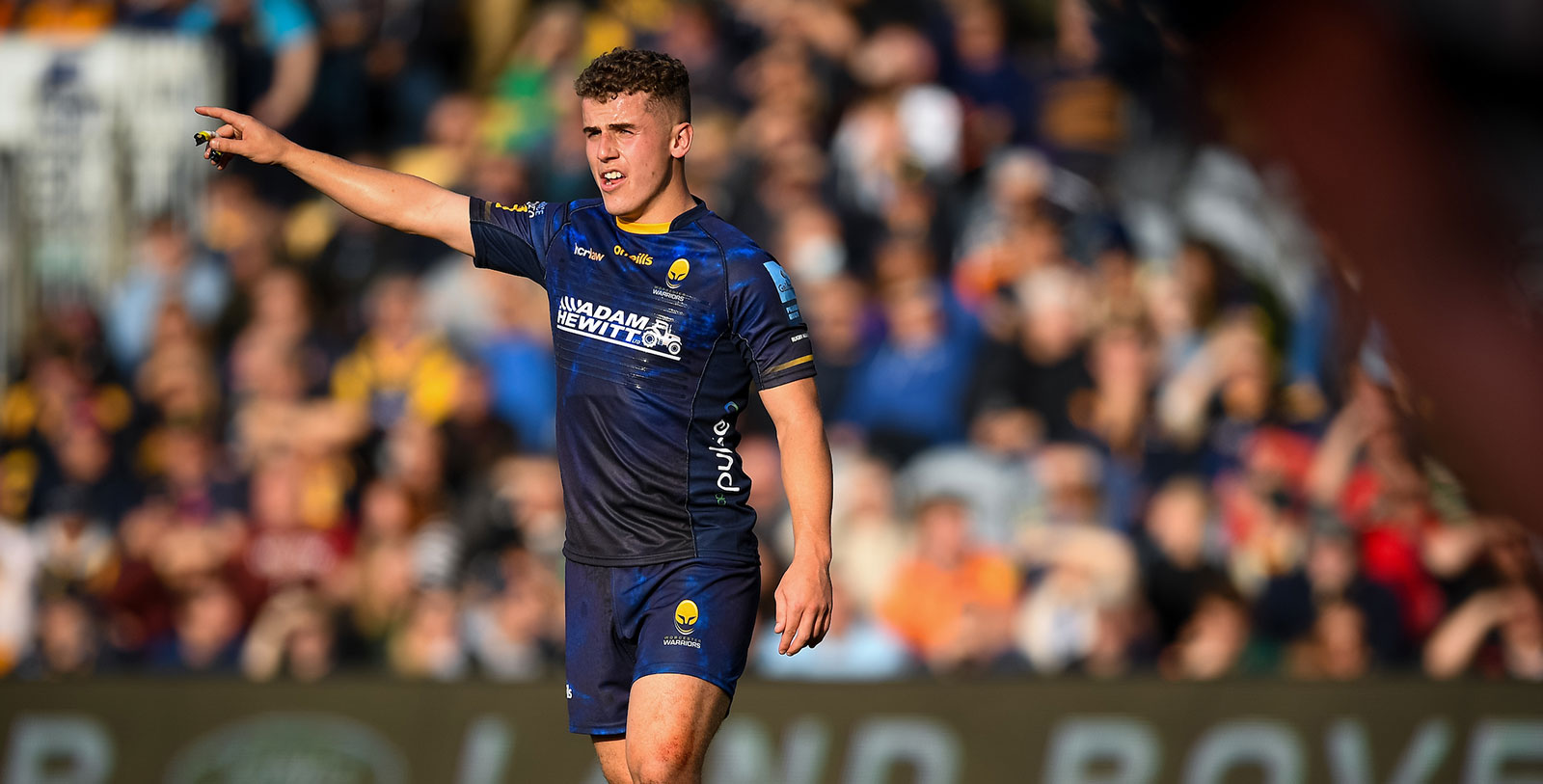 Fly-half Billy Searle signed for Warriors in January 2020 and arrived at Sixways from Wasps ahead of the resumption of the interrupted 2019/20 season.

Before he had made his debut, Searle signed an extension to his initial two-year contract.

Devonian Searle played two years of Premiership, Championship and European Challenge Cup rugby for Bristol after rising through the National Leagues with Launceston and Plymouth Albion.

He then joined Wasps in the summer of 2018 before suffering a badly broken leg against Bristol.

He returned to action in October 2019 and impressed in Wasps’ narrow Gallagher Premiership victory at Sixways in January 2021 with an assured all-round display which included ten points from the kicking tee.

Searle made his Warriors debut as a starter against Gloucester Rugby in August 2020 and scored his first try for the club at Bath the following month. He then featured 11 times in his first full season at Sixways and scored 66 points.

Searle scored 23 points in the 68-13 mauling of Bristol Bears in the Premiership Rugby Cup victory at Sixways in November 2021 with a try and nine conversions. 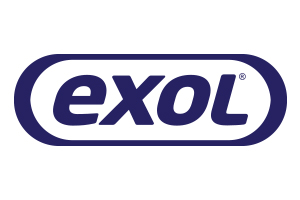