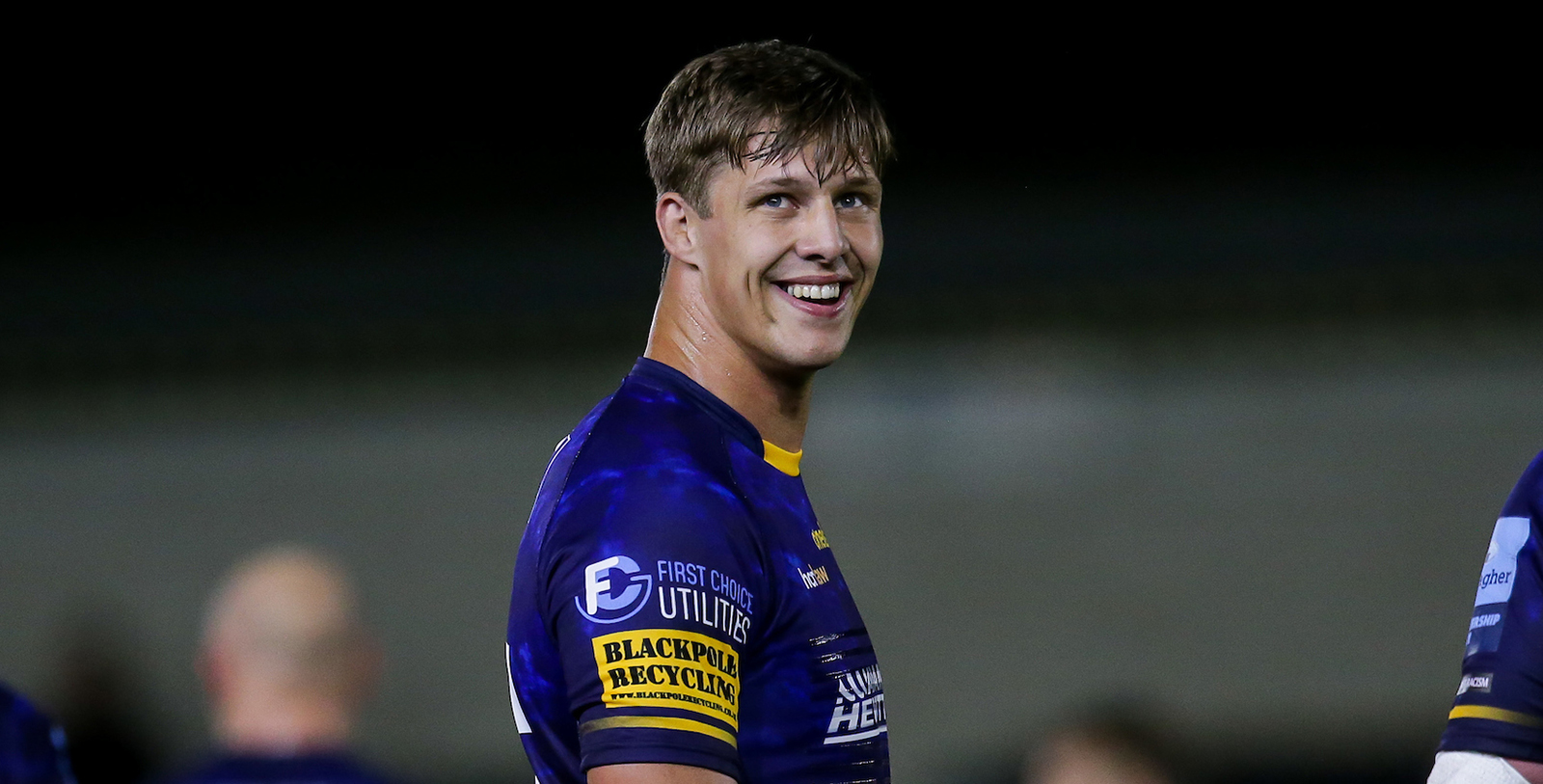 Caleb Montgomery joined Warriors in the summer of 2019 from Pro-14 side Ulster on an initial one-year contract.

But a wrist injury, which required surgery, then ruled Montgomery out for three months of the season. Montgomery made his Premiership debut as a replacement at Wasps in August 2020 and his first start in the competition at Exeter a week later. He signed a two-year contract extension in January 2020.

He joined Cornish Pirates on loan at the start of the 2021/22 RFU Championship season and it was announced in June 2022 that he would leave Warriors at the end of the season.

The talented back-row forward made his senior debut for Ulster as a replacement in their Pro-14 match against Leinster in January 2019 and was a regular in their A team during the 2018/19  season.

He was part of the Ulster A team that took part in the Cara Cup tournament in the United States in March 2019.

Portadown-born played club rugby for Banbridge in the All Ireland League during his time with Ulster.